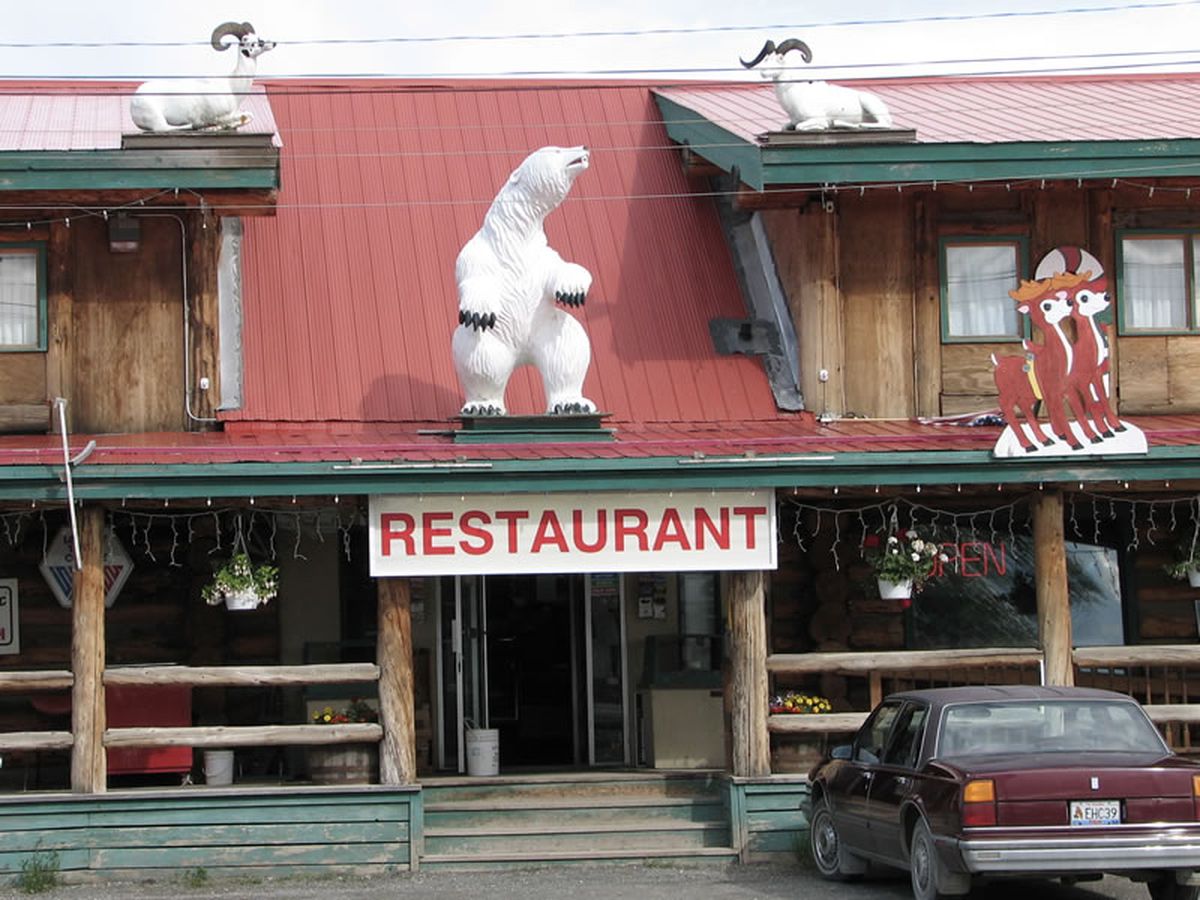 Located deep in Canada’s Yukon near the Alaska border, the community of Beaver Creek is home to only about 100 people, most of them members of the White River First Nation.

So when an unfamiliar couple who claimed to work at a local motel showed up at a mobile clinic to receive coronavirus vaccines, it didn’t take long for locals to become suspicious. Authorities soon found that the pair were actually wealthy Vancouver residents who had chartered a private plane to the Alaska Highway outpost so that they could get shots intended to protect vulnerable Indigenous elders.

“I can’t believe I’ve ever seen or heard of such a despicable, disgusting sense of entitlement and lack of a moral compass,” Mike Farnworth, the British Columbia solicitor general, said Monday, according to the Vancouver Sun.

Canadian media outlets have identified the couple as casino executive Rodney Baker, 55, and his wife, Ekaterina Baker, a 32-year-old actress whose recent credits include the 2020 films “Fatman” and “Chick Fight.” Each faces fines totaling the equivalent of about $900 for violating quarantine guidelines. Neither could immediately be reached for comment late Monday, and it was not clear whether they have attorneys.

Investor disclosures show that Baker earned more than $10.6 million in 2019 as CEO and president of the Great Canadian Gaming Corp., which owns more than 20 casinos across Canada and is the subject of a separate money laundering probe. He resigned Sunday after charges were filed. A spokesman said that Great Canadian “has no tolerance for actions that run counter to the company’s objectives and values.”

The White River First Nation wants to see stiffer penalties for the couple, and said in a statement to The Washington Post that the relatively small fines would be “essentially meaningless” for such wealthy individuals.

“It’s clear to me that because we are a predominantly Indigenous community, that they assumed we were naive,” Chief Angela Demit said.

In recent weeks, Yukon health workers have been traveling to rural areas and trying to vaccinate as many people as possible, and Demit noted that Beaver Creek and the White River First Nation were considered a priority “given our remoteness, elderly and high-risk population, as well as limited access to health care.” The nearest health clinic is more than a three hours away, and the closest major hospital is in the city of Whitehorse, close to a five-hour drive.

Authorities say the Bakers flew to Whitehorse early last week, and promised to spend two weeks in mandatory quarantine in a local hotel. Instead, they chartered a private plane to take them to Beaver Creek on Thursday. There, they were easily able to get their first shots of the Moderna vaccine. Many people who work in rural Yukon come from other parts of Canada, so proof of residency hasn’t been required at traveling vaccination clinics, Yukon Community Services Minister John Streicker told the Canadian Broadcasting Corp.

The couple claimed to be new hires at a nearby motel, but raised suspicions when they asked for a ride to the airport shortly after getting their shots, Streicker said. “People were like, ‘Well, why would you be going to the airport?’” he told the CBC.

Workers from the vaccination clinic checked with the motel, and alerted law enforcement when they learned that the Bakers didn’t work there.

After finding that the Bakers had already checked out of the Whitehorse hotel where they were supposed to be quarantined, officers headed to the city’s airport, arriving not long after the couple’s charter flight returned from Beaver Creek. They intercepted the pair just as they were preparing to fly back to their luxury condo in downtown Vancouver.

Though the Bakers were charged with violating quarantine protocols, it wasn’t immediately clear they could face additional consequences for getting vaccines that were intended for rural Yukon residents. After Baker’s resignation was announced, Farnworth told News1130 that “the fact the individual lost a $10 million a year job” was probably a bigger penalty than anything his office could impose.

But Janet Vander Meer, the head of the White River First Nation’s coronavirus response team, argues that the couple should be held accountable in a way that will deter other Canadians from trying to take advantage of the same loophole. In a Monday statement, she called the incident “another example of ongoing acts of oppression against Indigenous communities by wealthy individuals that thought they would get away with it,” and pointed out that the breach of quarantine guidelines could have put vulnerable elders at risk.