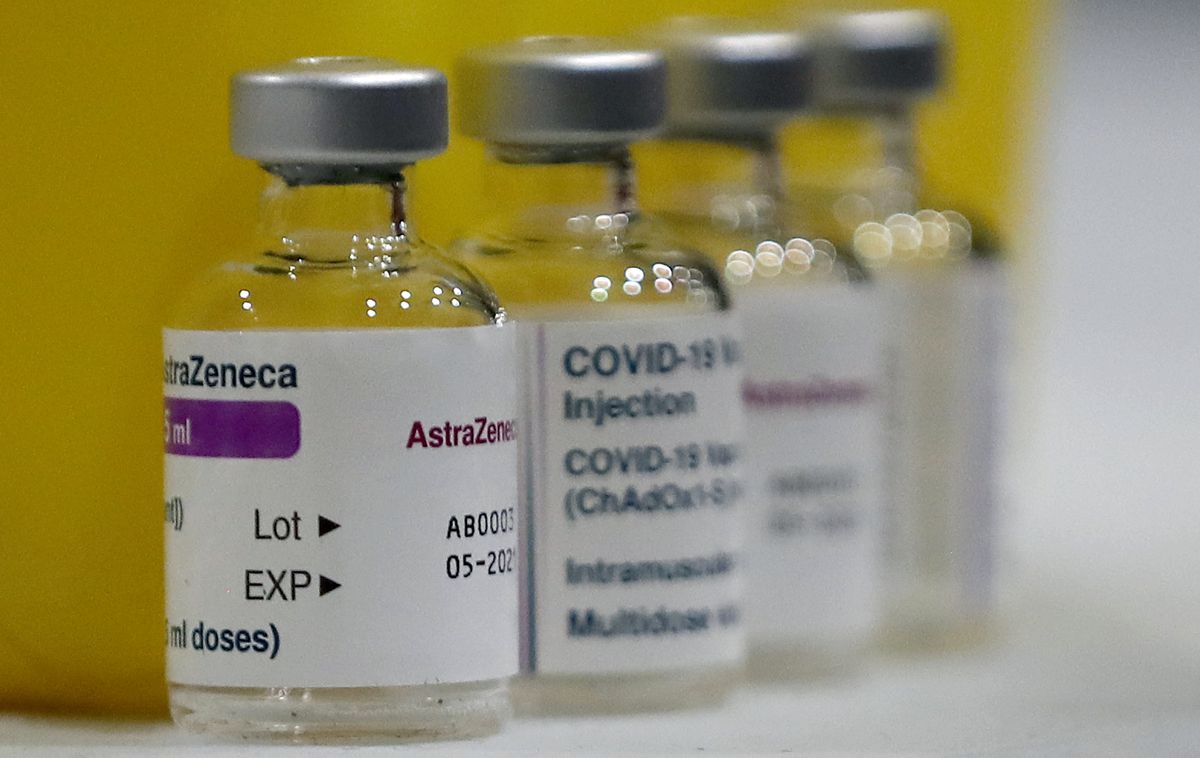 Italy has blocked the export to Australia of 250,000 AstraZeneca coronavirus vaccine doses, amid a dispute with the drug manufacturer over delivery shortfalls inside the European Union, the Italian foreign ministry said Thursday.

The move was the first time an EU country deployed new powers introduced in January, after AstraZeneca announced it would deliver sharply fewer doses to the EU than promised for the first months of the year.

Italian leaders proposed the block on the Australian shipment, and EU policymakers in Brussels had the final say, said two officials speaking on condition of anonymity to discuss a confidential decision.

“It’s a measure which is very much targeted at companies not fulfilling their obligations,” one of the officials said.

The doses were being injected into vials in Anagni, a town outside Rome, at a plant owned by Catalent, a New Jersey-based drug company.

A spokesman for AstraZeneca did not immediately respond to a request for comment, nor did Australian officials.

The move could further concerns about vaccine nationalism and inflame international tensions about access to vaccines.

AstraZeneca has said it can deliver 40 million doses to the EU by the end of March. That’s half of what the company had originally pledged, and an equivalent shortfall is expected for the second quarter of the year. Company cxecutives have blamed manufacturing problems.

But many EU countries say AstraZeneca is not being fully transparent - and they suspect the company is shortchanging the EU in the interest of fulfilling contracts with other countries.

The European Commission announced in January that it would require vaccine manufacturers to ask permission of national governments before they could export doses outside of the bloc.

Italian Prime Minister Mario Draghi, who took office last month, has been among the most aggressive EU leaders saying that doses made in the bloc should stay in the bloc. He pushed for more controls at his first EU summit last week, diplomats said. And in a conversation with European Commission President Ursula von der Leyen on Wednesday, he declared that he wanted to “suffocate” the drug companies to make sure they met their EU contracts, Italy’s La Repubblica newspaper reported.

When the EU export controls were announced, European leaders said they would not apply to the neediest countries. But that list did not include Australia. A previous shipment of 142,000 EU-made doses of the Pfizer vaccine made it to Australia last month, as did 300,000 AstraZeneca doses over the weekend.

Australia began its vaccination campaign on Feb. 22 - nearly two months after the EU As a result, it is further behind. It has administered 47,759 doses, or 0.19 per 100 people. Italy has about two-and-a-half times the people, but has administered about 100 times the doses.

Yet Italy and the broader EU are concerned about the pace of their vaccination campaigns, as the virus continues to spread. They are far behind the United States, Britain and Israel in getting their citizens vaccinated, the result of a slow rollout, delivery delays and mixed messaging from leaders.

French President Emmanuel Macron was among those who initially questioned the AstraZeneca vaccine’s efficacy in older people, noting there was limited clinical data on that population. About half of EU countries initially banned the vaccine for people above 65, though real-world data from Britain prompted reversals in France, Germany and elsewhere this week.

Still, some Europeans have been reluctant to get a vaccine that in clinical trials was somewhat less effective than competing vaccines in preventing symptomatic disease.

Italy has received 1.5 million doses of the AstraZeneca vaccine but has administered only 323,000 of them, according to official data.