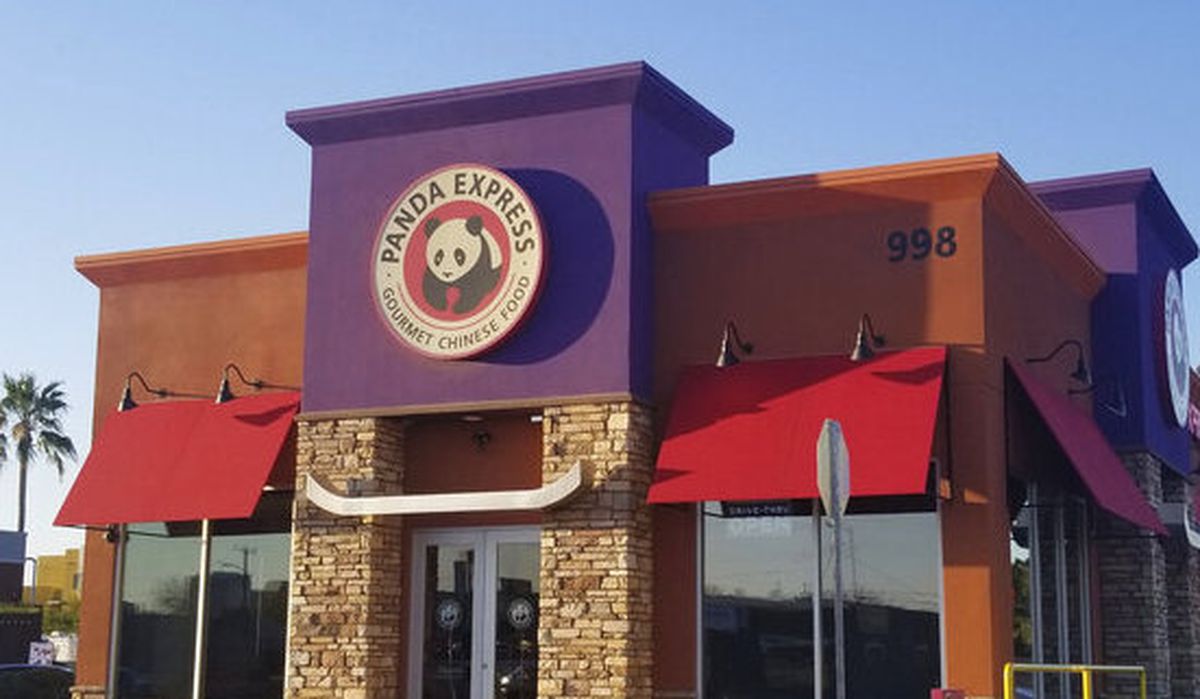 The Panda Express cashier had already been forced to strip to her underwear in front of her fellow staff during a “self-improvement” seminar in 2019, she said, and told to open up to the group about her vulnerabilities.

But when a male colleague broke down crying while trying to do the same, the session’s leaders ordered her to go one step further: She had to “hug it out” with him, both of them still undressed, as others filmed her or ogled at her body, the 23-year-old employee in California said.

That was just part of a bizarre, psychologically abusive four-day seminar that “more and more resembled a cult initiation ritual as time went on,” according to a lawsuit she filed last month against the fast-food chain in Los Angeles County Superior Court.

Her allegations underscore the dark consequences of an unusual management style promoted by Panda Express and its co-founder, Andrew Cherng. While the company has earned plaudits for emphasizing self-improvement programs for employees, her lawsuit paints this focus as an obsession that devolved into abuse.

“This was called a ‘trust-building’ exercise, but it was opposite of building trust,” her lawyer, Oscar Ramirez, told The Washington Post. “It required employees to subject themselves to dehumanizing activities on order to prove their loyalty to the company.”

A spokesperson for Panda Restaurant Group, the chain’s parent company, said in a statement to The Washington Post that it takes the allegations “very seriously” and is investigating the matter.

“We do not condone the kind of behavior described in the lawsuit, and it is deeply concerning to us. We are committed to providing a safe environment for all associates and stand behind our core values to treat each person with respect,” the statement said.

The company also denied it has ties to the Alive Seminars and Coaching Academy, which led the 2019 seminars and did not immediately respond to a request for comment from The Washington Post late on Tuesday. In a statement to the Orange County Register, the organization said its training sessions are presented with respect and dignity.

The cashier, whom The Post is not naming as a victim of alleged sexual assault, was less than three years into her job at a Panda Express location in Santa Clarita, Calif., when she first learned about the training run by Alive Seminars, the lawsuit said. Her manager told her that she would only be considered for a promotion at the fast-food chain if she signed up for the class.

So she did, using her own free time to attend the seminar and borrowing hundreds of dollars from relatives to pay for the training out of her own pocket, Ramirez told The Post. At the time, she earned an hourly wage of $11.35.

But on the first day of this session - which had been exclusively attended by Panda Express employees - she allegedly found herself stripped of her cellphone, trapped in a room with blacked-out windows, and loudly berated by a seminar leader who told her and others that they amount to “nothing.”

“The atmosphere resembled less a self-improvement seminar than a site for off-the-books interrogation of terrorist suspects,” the lawsuit said, comparing the overall effect to “that of a particularly nasty drill sergeant.”

On one day, seminar participants were told to pretend they were on a sinking ship and that only four of them would survive, the suit said. On the following day, leaders allegedly filmed them while instructing them to act as if a light from above was coming to suck away their “negative energy.”

And then, in front of dozens of other employees, the woman was told to remove her clothing and share her inner struggles, the lawsuit said. Ramirez said that, combined with the forced hug, this particular portion of the seminar constituted both sexual battery and a hostile work environment.

Panda Restaurant Group noted in its statement to The Post that it has no control or ownership interest in Alive Seminars. A spokesperson denied allegations that employees were required to participate in seminars, or had do so as a prerequisite to earn promotions.

But the lawsuit alleges that Panda Express employees at the seminar received materials featuring the fast-food chain’s logo, while attendees were also required to provide their company ID numbers to session leaders.

“Panda Express is on the hook because they were fully aware of what was going on,” Ramirez said.

His client and other staffers who had to pay out of pocket for the session have since joined to file a class-action lawsuit concerning the seminar, he added.