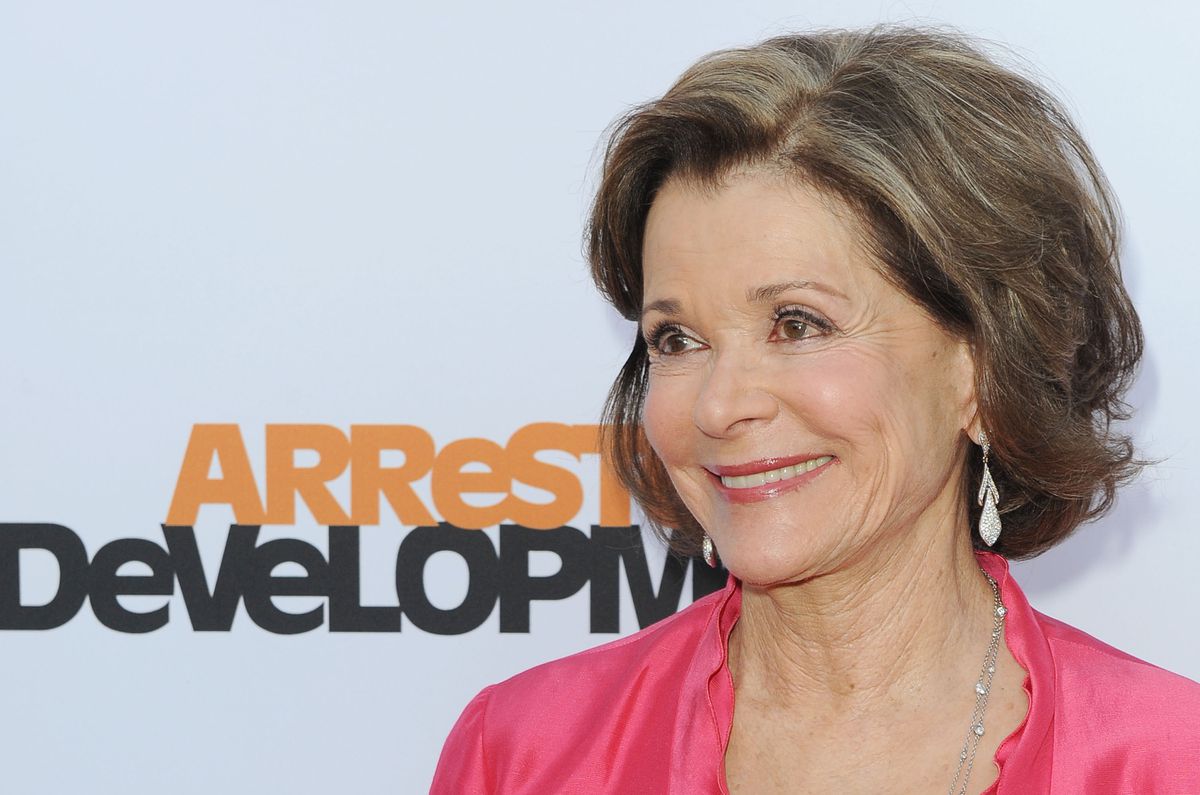 Jessica Walter arrives at the season 4 premiere of "Arrested Development" at the TCL Chinese Theatre on Monday, April 29, 2013 in Los Angeles. (Photo by Katy Winn/Invision/AP)

Jessica Walter arrives at the season 4 premiere of "Arrested Development" at the TCL Chinese Theatre on Monday, April 29, 2013 in Los Angeles. (Photo by Katy Winn/Invision/AP)

LOS ANGELES — Jessica Walter, known for her roles as a scheming matriarch in TV’s “Arrested Development” and a stalker in “Play Misty for Me,” has died at age 80.

Walter’s death was confirmed Thursday by her daughter, Brooke Bowman, an entertainment industry executive. A cause of death and other details were not immediately provided.

“It is with a heavy heart that I confirm the passing of my beloved mom Jessica. A working actor for over six decades, her greatest pleasure was bringing joy to others through her storytelling both on screen and off,” Bowman said in a statement.

Walter will also be well-remembered for “her wit, class and overall joie de vivre,” or life of love, her daughter added.

“She was a force, and her talent and timing were unmatched,” Tony Hale, her “Arrested Development” co-star said on Twitter.

“I loved you Jessica Walter. I grew up watching you AND admiring you. Always consistently excellent,” Viola Davis tweeted.

Jessica Walter was an unparalleled talent. So funny. So insanely good in everything she was in. Wonderful to be around. I will miss her.

Although Walter’s photogenic appearance qualified her for standard leading lady roles, she claimed no regrets about being viewed as a character actor.

She loved playing difficult women because “those are the fun roles. They’re juicy, much better than playing the vanilla ingénues, you know — Miss Vanilla Ice Cream,” Walter said in an AV Club website interview.

Her most memorable film part was in Clint Eastwood’s 1971 thriller “Play Misty For Me” — her first significant lead — in which she plays Evelyn Draper, the woman who becomes obsessed with Eastwood’s disc jockey character. Walter was widely praised for her unnerving performance.

A Roger Ebert review compared her to “something like flypaper; the more you struggle against her personality, the more tightly you’re held.”

Walter’s comedic flair as the deeply flawed mom of a dysfunctional family in “Arrested Development” won her a new generation of fans. She addressed the second-act success in candid style.

“It exposed me to a demographic of people who thought I was sick or dead,” Walter said in a 2013 interview with The Associated Press.

“Jessica Walter’s spectacular turn as the devilish Lucille Bluth is one of the great comedic performances of television history, and we loved working with her as much as audiences loved her on ‘Arrested Development,’” the series’ producer, 20th Television, said in a statement.

Younger viewers also discovered her gifts in “Archer,” in which she played a petty, martini-swilling spymaster whose deeply dysfunctional relationship with her title character son was the subject of most of the show’s early plots when it launched in 2009.

Walter’s feature debut was in the 1964 film “Lilith,” with Warren Beatty, Jean Seberg and Gene Hackman, who was also on his first film.

She won a role in John Frankenheimer’s racing epic “Grand Prix,” from 1966, as the glamorous but discontented wife of a Formula One racer who falls for another driver.

That same year she appeared in Sidney Lumet’s “The Group,” a female-led ensemble about the graduates of a prestigious university (Walter played the catty Libby), and acted for Lumet again in 1968′s “Bye Bye Braverman.”

Walter was the Brooklyn-born, Queens-raised daughter of a Soviet immigrant mother who was a teacher and a father who played bass in the NBC Symphony Orchestra.

She graduated from New York’s High School of the Performing Arts and by her early 20s was an established actress who would work steadily for the rest of her life. She made her Broadway debut in 1963′s “Photo Finish” and starred in the TV series “Love of Life” from 1962 to 1965.

She made numerous appearances on popular ’60s shows including “Naked City,” “Route 66,” “The Alfred Hitchcock Hour,” “The Fugitive” and “Flipper.”

Walter earned an Emmy for best actress in a limited series in 1975 for “Amy Prentiss,” in which she played the title character, the first woman to become chief of detectives in the San Francisco Police Department. The show, a spin-off of “Ironside,” featured Helen Hunt as Walter’s teenage daughter.

Walter and Leibman, who won a Tony Award for playing Roy Cohn in 1993′s “Angels in America,” were often co-stars, including a Broadway run in 1988 of Neil Simon’s “Rumors,” and on “Archer,” where Leibman also voiced a recurring role as her husband.