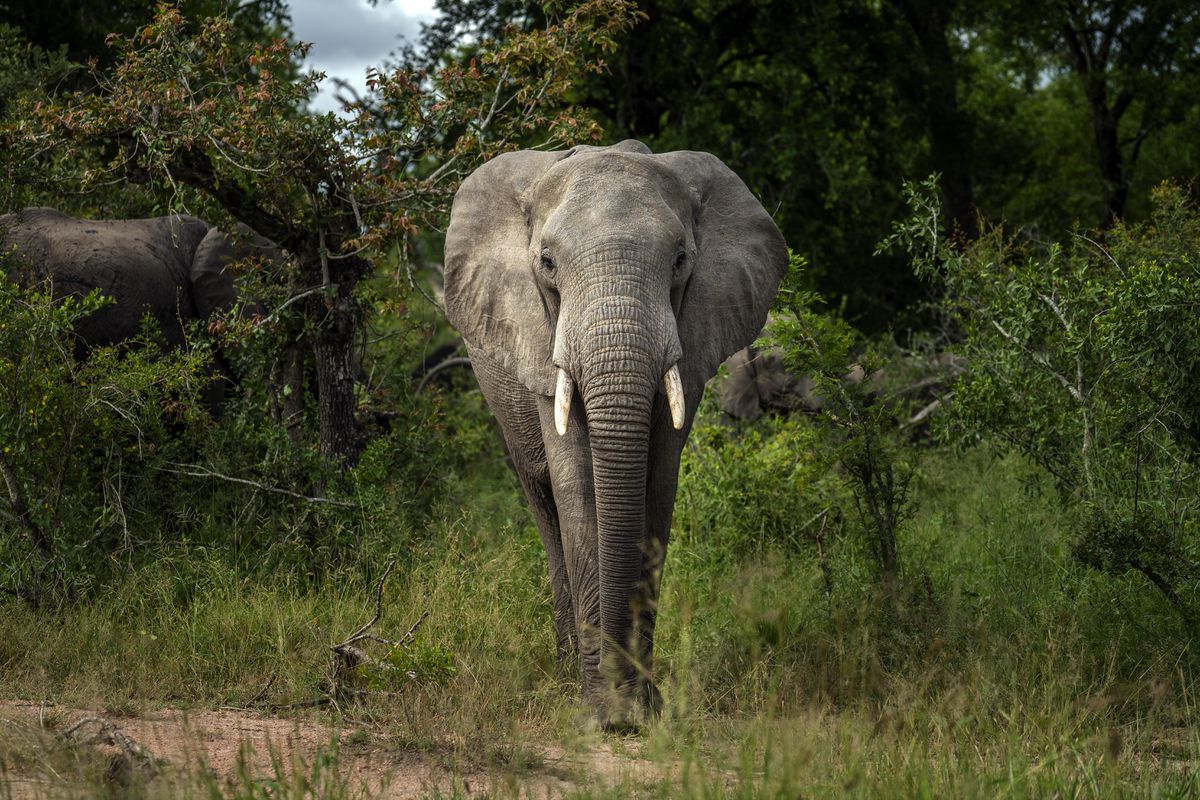 A breeding herd of elephants in South Africa’s Kruger National Park trampled a suspected rhino poacher to death over the weekend. Several other poaching suspects armed with hunting rifles and an ax were arrested by authorities, as the park continues to crack down on criminal activity in the country that sees a rhino killed every day.

Officials at the park, which has the majority of the world’s rhino population, have long warned about the dangers of illegal entry.

Gareth Coleman, the park’s managing executive, said in a statement released Monday that the weekend had “brought fruitful” anti-poaching operations, adding that several suspected rhino poachers had been arrested and one had died of injuries sustained in the trampling.

According to officials, three people entered the park Saturday, carrying poaching equipment. Rangers spotted them and arrested one individual, while another was fatally stampeded by elephants. The third individual is said to have evaded arrest.

On Sunday, rangers located, detained and arrested three suspected poachers who were carrying ammunition, along with poaching tools.

“We hope the arrests send a strong message to poachers that we are determined to stop them in their tracks within the Park,” Coleman said. “SANParks is committed to working harder with law enforcement agencies and communities outside the Park to intensify efforts to crack the criminal syndicates driving these crimes.”

Elephant herds range from two to 24 animals - and although they are widely considered to be peaceful, they are capable of killing other animals and humans if they feel threatened or harassed.

Research from Save the Rhino indicates that almost 10,000 African rhinos have been lost to poaching in the past decade.

The park, which has a surface area of 7,580 square miles, is home to an estimated 4,000 rhinos who are frequently targeted by poachers for their horns, which have been used as an ingredient in traditional medicines in Asian countries such as China and Vietnam for thousands of years. Aside from medicine, the horns are often seen as a symbol of high social status and purchased as gifts.

This is not the first time a poaching incident at Kruger National Park has turned deadly.

In 2019, a suspected rhino poacher was killed by an elephant and then “devoured” by lions, park officials said at the time. All that was found were his skull and a pair of pants.