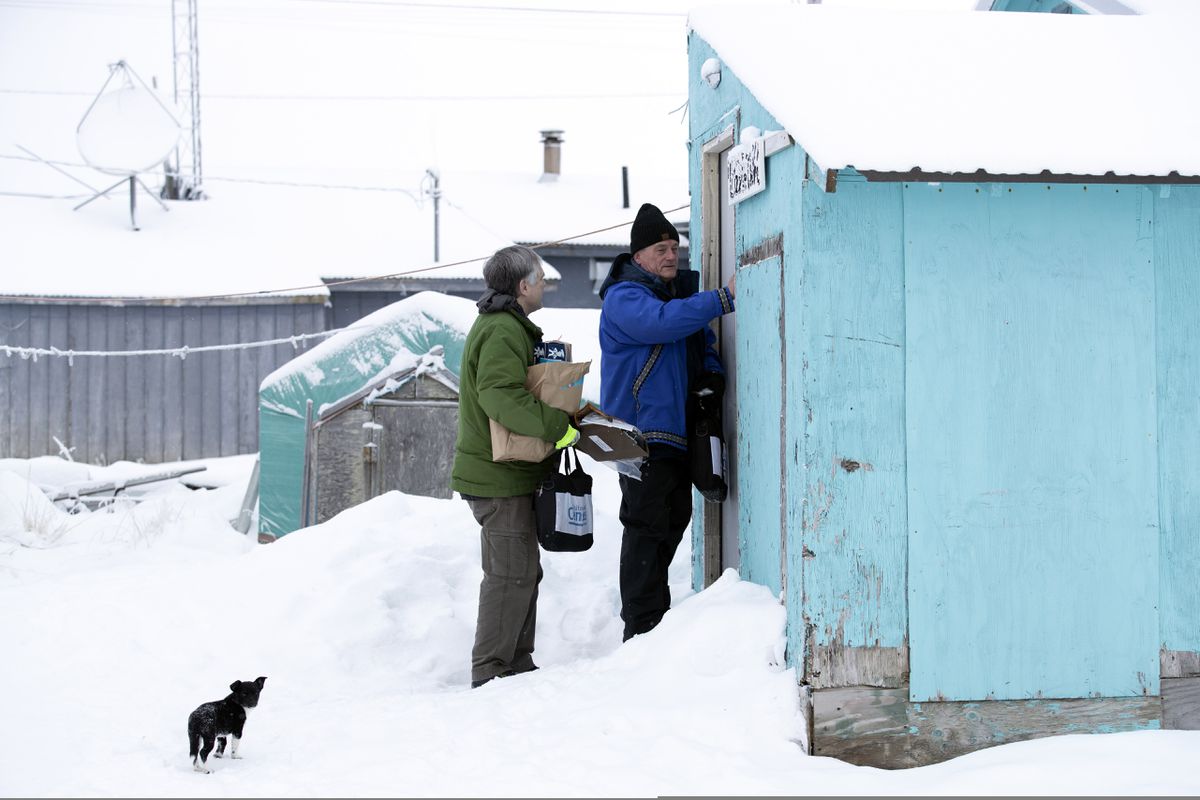 Alaska’s population grew by 23,160 people, or 3.3%, in the last decade, according to the first numbers released Monday for the 2020 Census.

Overall, the U.S. had a 7.4% growth over that same time, which the U.S. Census Bureau called the second slowest in the nation’s history.

The U.S. census kicked off in Alaska in January 2020 when Lizzie Chimiugak of Toksook Bay was the first person to be counted in the decennial census. The Census Bureau said the 2020 population count for the U.S. was 331,449,281 people.

Alaska had a total of 733,391 residents, the Census Bureau said.

Among state rankings, Alaska is 48th in population total, with only Vermont with 643,077 residents and Wyoming with 576,851 residents having fewer people. California remains the most populous state, with 39,538,223 people.

Another 2,690 Alaskans lived overseas and were not counted in the resident count.

Overseas residents are, however, are counted when determining how many seats each state gets in the U.S. House of Representatives. Alaska’s small population increase keeps the state with only one seat in the chamber.