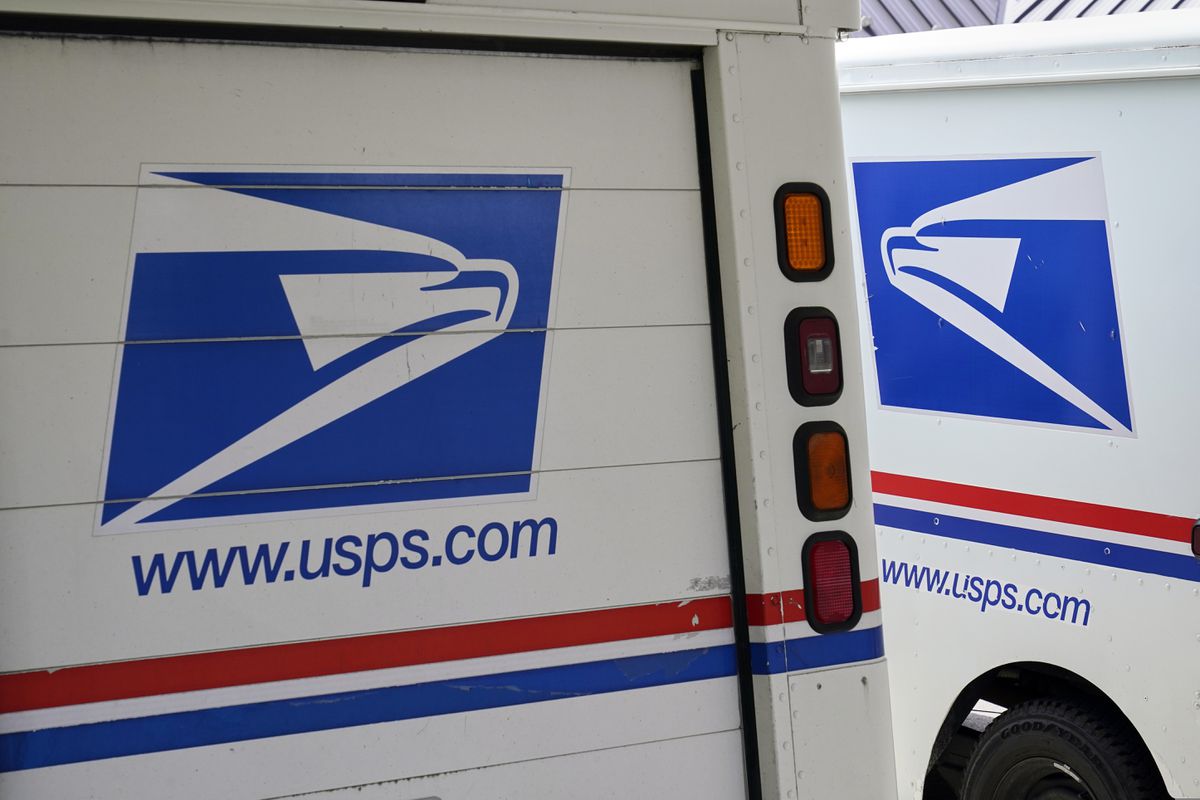 WASHINGTON - A bipartisan group of senators is expected to introduce legislation Wednesday to lift significant financial burdens off the ailing U.S. Postal Service while tightening accountability requirements for mail delivery, a major stride toward reform for the agency that has tussled with its balance sheet and reputation for the better part of a year.

The bill, identical to a version that’s advanced in the House, would repeal $5 billion a year in mandatory retiree health care expenses and require future postal worker retirees to enroll in Medicare. Advocates say the measures will save the agency $30 billion over the next decade.

The bill would also see the Postal Service develop a public online mail delivery performance dashboard where customers could view the agency’s on-time delivery metrics by Zip code each week.

The bill, pushed by Sens. Gary Peters, D-Mich., and Sen. Rob Portman, R-Ohio, who lead the Senate Homeland and Governmental Affairs Committee, has enough bipartisan co-sponsors, according to people who spoke anonymously because they involved in negotiations but not authorized to speak publicly, to give it a pathway to passage in the bitterly divided chamber.

The legislation is a significant step toward resolving structural issues at the Postal Service, which has $188.4 billion in liabilities and has not come close to meeting its on-time delivery goals since July 2020.

In that time, the agency has wrestled with skyrocketing package volumes - up 18.7 percent in fiscal year 2020 - along with decreases in first-class and marketing mail volumes, as well as pandemic staffing shortages. Postmaster General Louis DeJoy has been called before Congress four times and cross-examined over his relationship with former president Donald Trump, the agency’s election preparedness, its declining delivery service and his controversial reorganization of the agency.

DeJoy, with the support of the Postal Service’s governing board, plans to slow mail service and raise prices while pivoting the agency toward parcels and away from paper mail. The plan predicts a 36-percent drop off in mail volume over the next decade. However, with increased investment in package shipping says the agency can break even by 2023.

Since DeJoy announced the plan, the Senate confirmed two of President Joe Biden’s nominees for the board, who both in a confirmation hearing expressed opposition to parts of the proposal.

A crucial part of DeJoy’s plan was congressional intervention on its annual retiree health care costs. The 2006 Postal Accountability and Enhancement Act required the Postal Service to prepay those expenses, a mandate that the agency could not meet. It is often cited by some officials as the main culprit preventing the agency from investing in new technology and equipment, such as a sorely-needed vehicle fleet and new package-sorting machines.

That liability, plus other unfunded retiree benefits, make up $136.1 billion, or nearly 72 percent of its debt.

But the agency has not made those payments since 2011, meaning that even though the situation on its balance sheet looks worse year after year, the prefunding mandates have not affected the Postal Service’s liquidity. The agency reported it had $25.4 billion in cash, a shockingly strong position, experts say, since leaders at the start of the pandemic projected it could run out of money in a matter of months.

Its finances have been buoyed by package revenue - in 2020, for the first time in its 246-year history, package revenue outpaced those of first-class mail - and a $15 billion grant from Congress to make up for projected pandemic-related budget shortfalls. But the agency still lost $9.2 billion last year.

Experts say even with financial reforms, the mail agency’s fundamental weakness is changes in consumer habits: individuals and businesses are simply are not sending as much mail as they used to. And though the bipartisan reform effort could alleviate certain annual concerns, it may not be enough to put the agency on firm footing.

“Some things are beyond the realm of legislation to be able to deal with,” said Kenneth John, president of the Postal Policy Associates consultancy and a former senior analyst at the Government Accountability Office. “Letter mail volume is going to decline to the extent that prices increase more rather than less. That decline may accelerate somewhat, but its fundamentally a result of changing ways of communication and payment, and these are going to continue.”

More liberal House Democrats had pushed the chamber’s bill sponsors to take a more sweeping approach to postal reform, including discussions about consistently providing the mail agency with congressional appropriations. The Postal Service generally does not take taxpayer funding and subsists on the sale of mail and package products.

But House leadership, including Rep. Carolyn Maloney, who led the mail coalition, wanted to bring Republicans along in the effort and opted for a more moderate approach. The legislation authorizes the Postal Service to offer non-mailing services to local governments, such as the sale of hunting and fishing permits, a priority for with the liberal wing of the party had pushed. However, the new bipartisan deal does not incorporate a pilot program for banking services, a larger priority for progressives, or include resources or transparency requirement for election mail handling.

Maloney split some of those components, along with $8 billion in funding for an electric vehicle fleet, off into a separate bill that also has requisite support to pass the House. The Senate has not taken up that legislation.