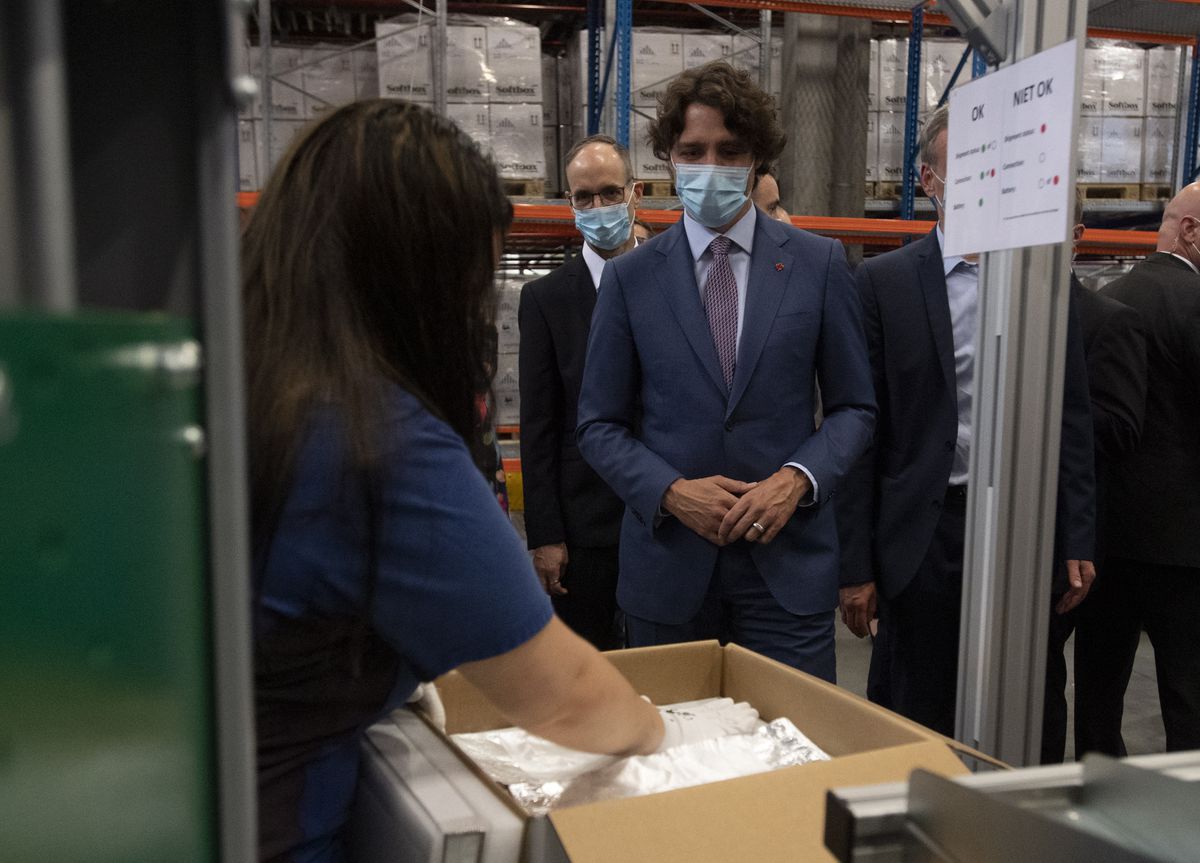 TORONTO — Canada’s public safety minister said Friday border restrictions on nonessential travel with the United States will be extended until at least July 21.

Public Safety Minister Bill Blair tweeted the move has been made in coordination with the U.S. He said Canada’s number one priority is to keep Canadians safe during the pandemic.

Dr. Theresa Tam, Canada’s chief public health officer, has said she would like to see 75% of eligible Canada residents fully vaccinated before advising that border restrictions be loosened for tourists and business travelers who aren’t citizens or permanent residents.

The Canadian government expects to have enough vaccine delivered for 80% of eligible Canadians to be fully vaccinated by the end of July.

The border between Canada and the U.S. remains closed to all nonessential travel. The restrictions were announced in March, 2020 in the early months of the pandemic and have been extended every month since.

There are growing calls in the U.S. to open the Canada-U.S. border for nonessential travel like tourism, but less than 20% of eligible Canadians are fully vaccinated now.

The U.S. only started allowing export of Pfizer vaccines in early May. Canada has largely been getting vaccines from Europe until Pfizer exports from the U.S. began arriving in May.

More than 70% of eligible Canadians have had at least one dose of vaccine and second doses are ramping up this month and next.

The government also expects in early July to eliminate the need for fully vaccinated Canadian air travelers to spend three days quarantining in an authorized hotel upon arriving in the country. Travelers will also have to be fully vaccinated 14 days or more prior to the arrival.

Currently, air travelers are required to spend three days in quarantine at a hotel at their expense on arrival and then complete their two weeks of self-isolation.

Air travelers will still be required to take a COVID-19 test before arriving as well as on arrival, and remain in isolation until the second test comes back negative.