If Alaska has shifted policy on global warming, good 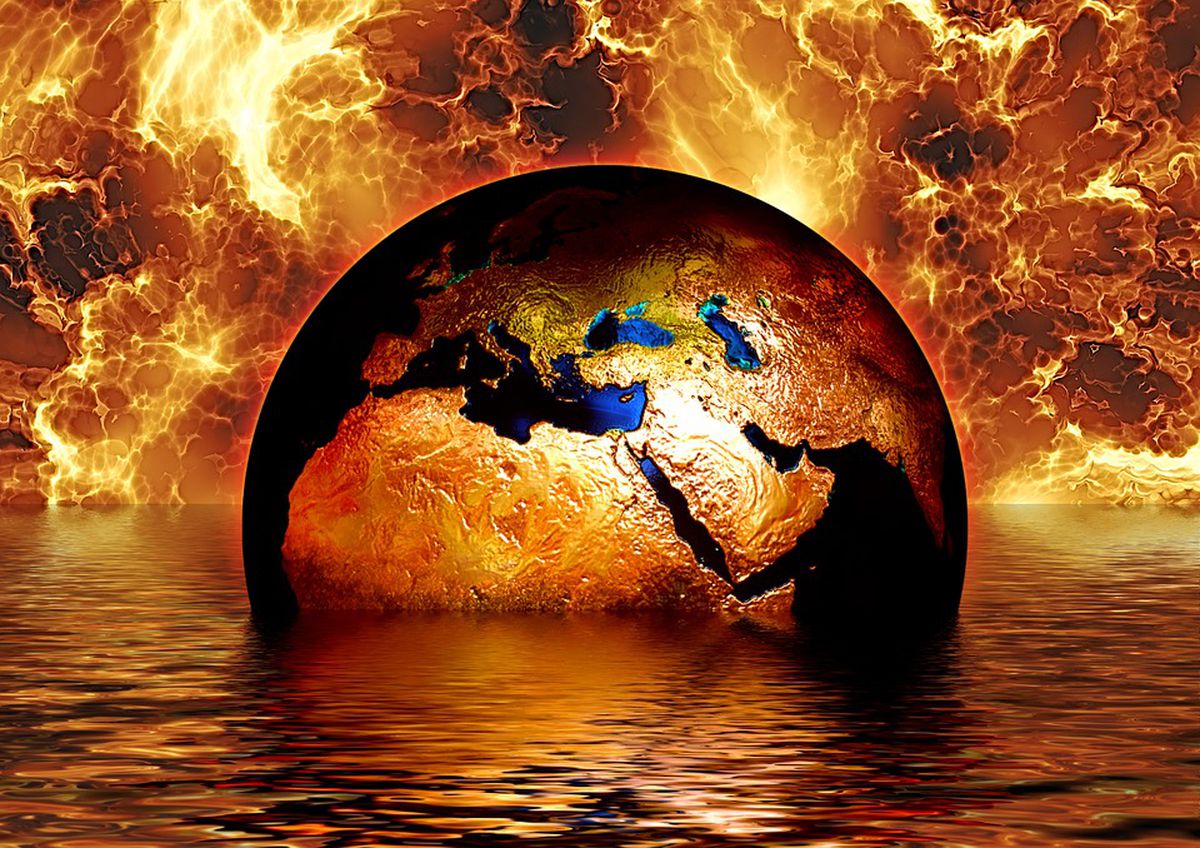 Just two months after the Alaska attorney general joined other conservative oil states in opposing a nationwide investigation by 20 other attorneys general into alleged climate change fraud by Exxon, Alaska's new chief lawyer has joined other states in a court motion supporting such state climate fraud investigations.  Alaska is the only state in the nation to have signed on to both opposing efforts, indicating either confusion or, hopefully, an abrupt shift in policy.

On March 29, 20 state attorneys general joined together to launch a landmark investigation into alleged fraud by Exxon for "deceiving investors and consumers about the dangers of climate change," and suppressing release of key climate science. Although Alaska is suffering impacts of climate change more severely than other states, Alaska declined to join this historic climate fraud investigation.

Worse, in a June 2 A.G. "Coalition Response Letter," Alaska joined several other conservative/oil states in expressing strong opposition to the Exxon climate fraud investigation by other states, calling it "a grave mistake."

Well, not in the scientific community. Perhaps the letter's most astonishing argument is that the state investigation into fraudulent activities violates Exxon's First Amendment rights. I guess it is Exxon's free speech right to defraud its investors and the public? It is a profound embarrassment for Alaska to have signed the letter.

On July 6, new Attorney General Jahna Lindemuth was asked by Alaskans to rescind the state's endorsement of the June letter, citing the fact that Alaska policy on climate change is clearly stipulated in Administrative Order No. 238 on Sept. 14, 2007, establishing the Alaska Climate Change Subcabinet and Alaska Climate Change Strategy. Lindemuth did not respond.

Then surprisingly, on Aug. 17, Lindemuth joined several other nonoil states in opposing Exxon's motion asking a federal court to dismiss the Exxon climate fraud case filed by the state of Massachusetts.

In the amicus filing, the 20 attorneys general assert the broad authority of states to investigate fraud and wrongdoing that harms their states' citizens, stating (appropriately): "Protecting the State's citizens and economy from fraud, deception, and other improper conduct is a principal and critical state law responsibility of state Attorneys General."

The filing cites other important joint state corporate fraud cases, including those against big tobacco for concealing the health risks of smoking, dishonest schemes for the sale of securities, misleading consumers about vehicle safety and emissions, mortgage foreclosure abuses, and so on.

[Exxon investors seek assurance as climate shifts, along with attitudes]

Importantly, Alaska is the only state in the nation that signed both the June letter criticizing the state climate change fraud investigations, and the August court motion supporting the right and responsibility of states to conduct such investigations.

The only logical explanation for this conflict is that Alaska has reversed its opposition to the state investigations (which is good), but does not wish to affirm such by rescinding its endorsement of the June letter (which is not good). The state may not want to alienate Exxon and the oil industry by making such an overt admission, in particular as it hopes to curry industry support to build the gas line. Perhaps it doesn't want the embarrassment of being the only state in the nation to flip-flop on the issue.

In her Aug. 18 cover letter to Sen. Berta Gardner announcing the new court motion, Lindemuth stated:  "To me, this is not about the substance of the investigation, but rather about the process. It is important for states to be able to pursue investigations of this type and have any legal concerns addressed by the state's court system — not a federal court in another state."

But while Lindemuth may claim that joining the court filing is merely a procedural issue regarding authority of state vs. federal courts, etc., it is clearly more than that. The court motion makes a clear and persuasive argument for the responsibility of states to investigate and protect its citizens from fraudulent corporate behavior. Alaska is now joining with the states it lambasted for launching the climate fraud investigation. If this was solely about process and states rights, then why didn't the other conservative oil states join the court motion, as did Alaska?

If joining this recent court action does indeed represent a reversal of the state's position regarding other state investigations into climate fraud by the fossil fuel companies — as hoped — this is welcome news to many Alaskans who have long awaited action on climate change by the Walker administration.

On Aug. 22, Lindemuth was again asked to rescind Alaska's endorsement of the June letter, and join the other 20 states in their investigation into Exxon and other fossil fuel companies' alleged fraud on climate change science. Alaska citizens (including our friends in Shishmaref, Newtok and Kivalina) deserve to know whether, and to what extent, Exxon and other oil companies doing business in Alaska have deceived the public regarding climate change science.

Lindemuth needs to clarify the state position on this issue, and Gov. Walker needs to begin aggressively addressing the climate issue with the urgency it deserves.

Rick Steiner is a conservation biologist in Anchorage, former professor with the University of Alaska for 30 years, and has worked on climate change issues for decades.