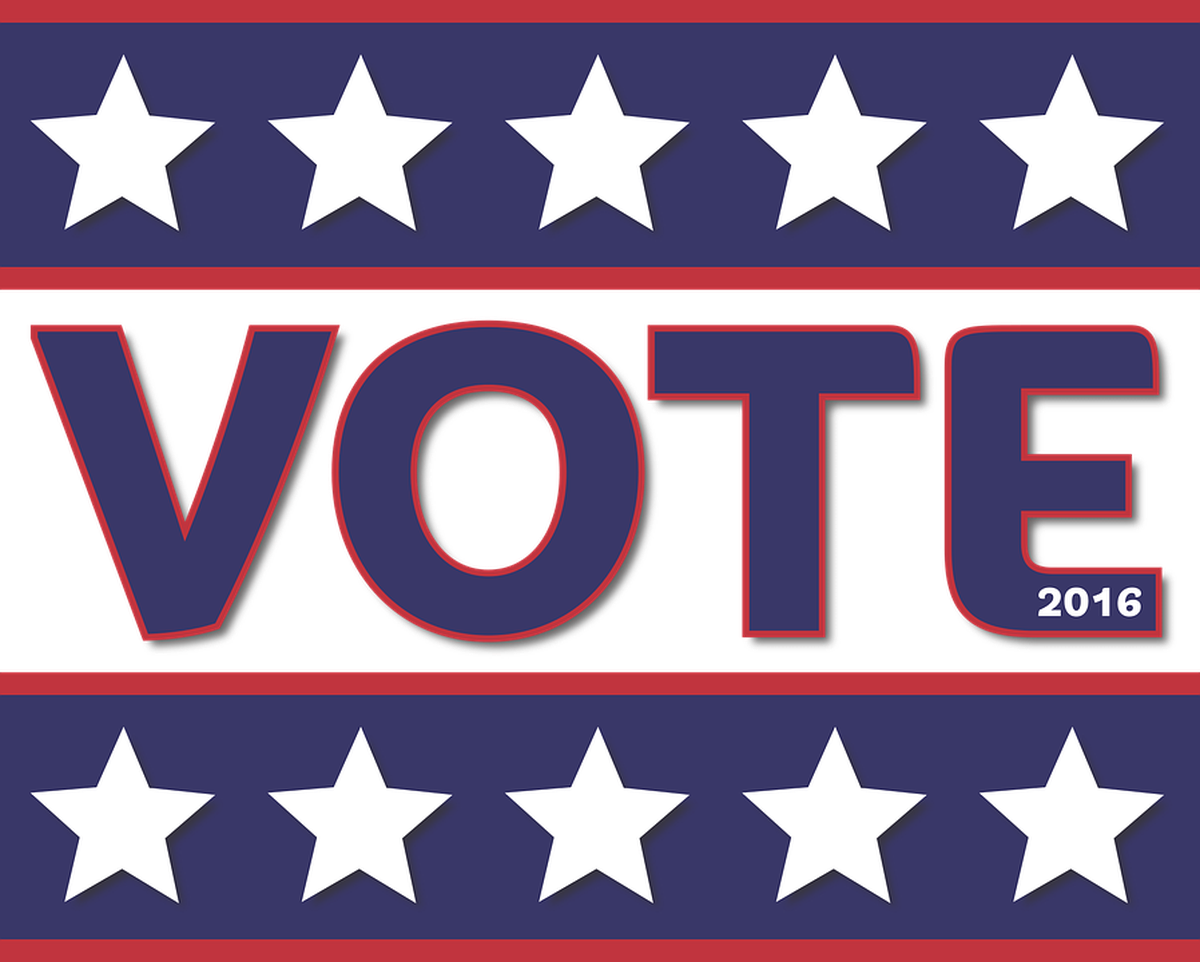 As a Republican, I was frustrated to read Paul Jenkins' Oct. 16 ADN piece on Ballot Measure 1.

[Alaska will gain by providing voter registration with PFD application]

Unlike the picture painted by some national organizations, Republicans are not anti-voting. We support common-sense ways to make government smaller and smarter. We support killing two birds with one stone and reducing the paperwork and forms that government forces us to fill out. And it's true: we support a secure elections process and are passionate about defending the integrity of our elections. That's what Ballot Measure 1 does.

Jenkins' argument about cost ignores the fact that two-thirds of the Lt. Gov.'s 2015 cost estimate for Ballot Measure 1 is out of date. The Juneau Empire reported a few weeks ago that the Division of Elections has already upgraded its database, which previously was 30 years out of date, to make it compatible with the PFD database. This move lowers the price tag for Ballot Measure 1 by more than $500,000. Jenkins also ignores the cost savings associated with the initiative, related to reduced registration processing costs and drastically reduced numbers of questioned ballots.

He goes on to ignore the fact that PFD data is already available to any government department that requests it. Ballot Measure 1 does nothing to change the availability of PFD data; anyone who applies for a PFD is already making their information available to every branch of state government.

Most importantly, Jenkins ignores the fact that PFD Automatic Voter Registration will significantly increase the security of our elections process. Ballot Measure 1 does not get rid of traditional forms of voter registration: they will still be available. But the initiative organizers have projected that within several years the PFD application will become the primary vehicle for voter registration in Alaska.

In the Lower 48 they are having a debate about increasing voter access versus reducing voter fraud. But in Alaska, the PFD application gives us a way to increase the security and the accessibility of our elections process at the same time.

That's called a win-win. And that's why this Republican is joining his senators and voting yes on Ballot Measure 1.

Adam Legg is a lifelong Republican, a former pastor and the current executive director at a local nonprofit.