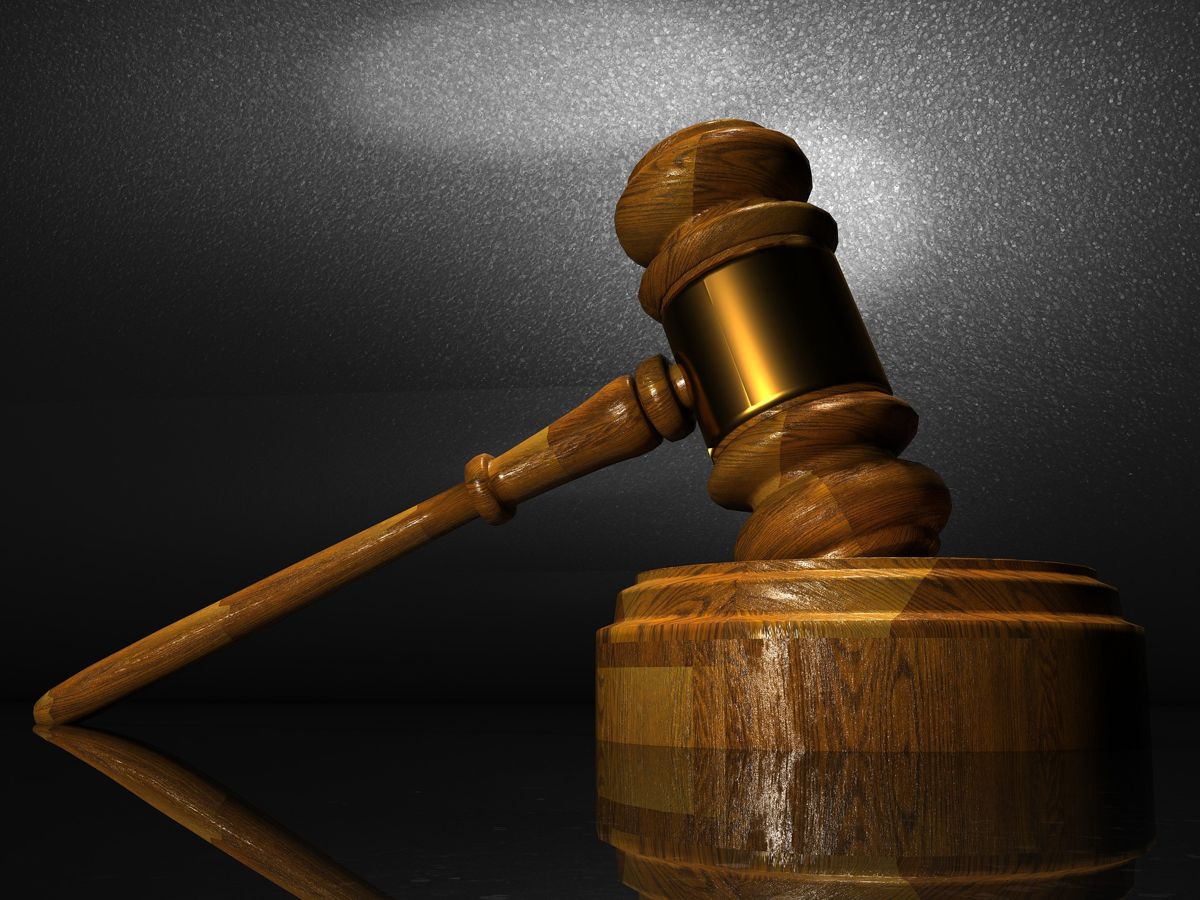 During this election, Alaskans have the opportunity to affirm Alaska's Constitution and its independent, merit-based judicial system. Our judiciary is a model of independence and professionalism, and we should all vote to secure its integrity.

When Alaskans wrote our state Constitution, we established a non-partisan, merit system for selecting justices and judges. A fundamental goal of the judiciary article was to insulate the system from politics and from the corrupting influence of money and special interests.

Alaska's judicial system has worked extremely well since we became a state. The constitutionally created Judicial Council thoroughly examines applicants for judgeships, assuring that only the most qualified persons are nominated for appointment by the governor. As a result, the quality of justice has been outstanding.

While creating the judiciary article, constitutional delegates overwhelmingly rejected proposals to politically elect judges. We did, however, provide a means for citizens to have a role in deciding whether members of the court continue in office.

Under the Constitution, each Supreme Court justice and other court judges are subject to approval or rejection on a nonpartisan ballot after serving for three years. Here again, the Judicial Council comes into play by thoroughly evaluating their performance, including evaluations by jurors, law enforcement officers, court clerks, and others familiar with their records. The results of this evaluation are provided to voters in the Official Election Pamphlet prior to the general election.

To date, Alaskans have overwhelmingly supported our judicial system and the Alaska Supreme Court justices who make it work.

But once again, a concerted campaign attacking the Alaska Supreme Court is underway because some don't like a decision of the court. Their cudgel is an effort to reject two justices who are up for retention.

If successful, it would create a precedent for other groups and special interests to resort to such political pressure to affect court decisions. And once the door is opened, it could mean the end of our independent, nonpolitical judiciary.

Although I've not agreed with every decision of the courts, I believe that quality and fairness have been the hallmark of their judicial record. Our system has avoided the influence of money and of partisan politics that are so endemic in other states. Let's not allow Alaska's court system to be undermined.

A yes vote in the November election defends our independent judiciary and protects the courts from political interference.

I ask you to join me in voting yes to retain Alaska Supreme Court justices Joel Bolger and Peter Maassen and other judges.

Vic Fischer is a former Alaska lawmaker and was a delegate to the Constitutional Convention in 1955-56, the gathering that wrote the foundation of Alaska statehood. He lives in Anchorage.