Debate was great, especially when it was over 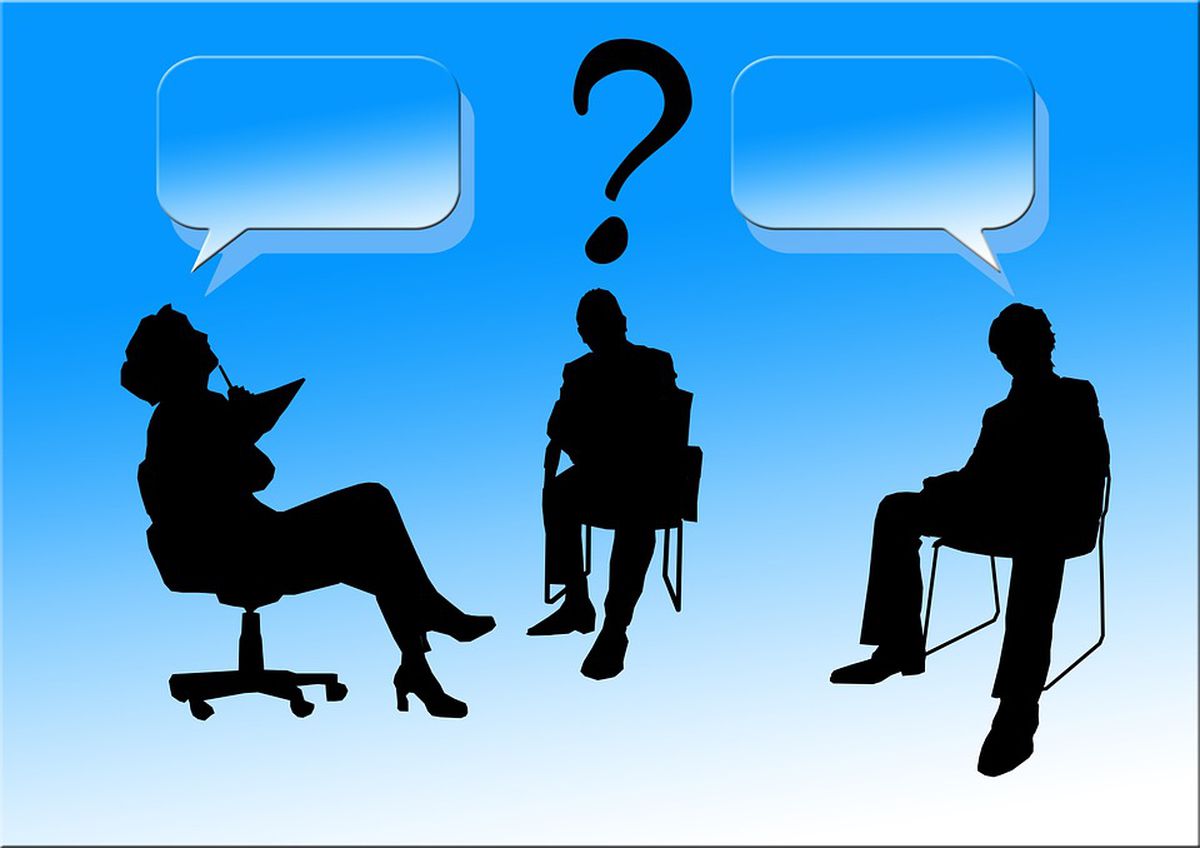 Some years ago, driving perhaps a wee bit fast in the predawn hours along a lonely, hard-packed road meandering through a swamp, I was lost in reverie. Huge live oaks draped in Spanish moss stood guard just beyond the ditches. Windows down. The damp, earthy smells, the deliciously cool, black Southern night. It was blissful.

As the car rocketed around a curve, a good-size deer materialized out of the dark – directly in front of the car. Brake hard. Wheels locked, tires digging in, scraping trenches in the sandy road. Slewing left, snapping right, jouncing to a stop seemingly mere inches from the wide-eyed animal.

It froze. A statue. Staring into the headlights. My heart was trying to jackhammer its way to freedom. I could not breathe. After a day or two, or maybe just seconds, the deer bolted into the wispy mist roiling up from the swamp.

At the time, I came away with two questions: Geez, I wonder what my blood pressure was? And, second: I wonder how it feels to be the proverbial deer frozen in the headlights, about to be crushed and unable to move?

The answer to the first question is lost to me forever, but I'm guessing Guinness World Records territory. It has come close a few times since, and without a deer. The second was answered just the other day.

Steve Johnson is director of the University of Alaska Anchorage's awesome Seawolf Debate Program. Out of the blue, he invited me — along with two-term Republican state Sen. Mike Dunleavy, who represents the Mat-Su and Copper River Valley — to be the "pro" team in one of the program's well-received and increasingly popular "Arguing Alaska" debates.

Those debates, sponsored by Alaska Dispatch News, are designed to involve the community and be accessible. As a bonus, they are a hoot. This one was scheduled at the Beartooth Theatrepub. The topic: "Political correctness has compromised free thought in American universities."

I stalled. Weaseled, even. I stink at this stuff, I said, and I'm not kiddin'.  Not to worry, he said. Let me think about it, I said. I stalled some more. Eventually, and there is no reasonable explanation, I bought in. How hard can it be? I wondered.

Johnson runs a great show. A debate coach for 30 years, he and UAA's impressive team have traveled the world; to China, Thailand and India, and all points of the compass, from the Hague to Greece to the Philippines. They hit eight to 10 tournaments a year. UAA's teams, specializing in British parliamentary debate — there also are policy and American debate models — have done incredibly well, knocking off debate giants such as Harvard, Yale and Stanford. They were national champions in 2002 and 2005. UAA's teams are rock stars in debateville.

[Campus PC wars have officially spun out of control]

The night of the faceoff, things started to unravel. There were something like 400 people at this gig; I had expected maybe 20. My palms got moist; my throat dry. The mere thought of speaking before large crowds is terrifying; the stuff of very bad dreams. No pants; third eye appearing in forehead; that sort of thing.

Dunleavy got up and knocked the ball out of the park. Of course, political correctness has compromised free thought in American universities. Who could doubt it after that? Then came Hirshberg. She powdered the ball, too.

It was on me to poke holes in her arguments. On the way to the lectern, every synapse in my head fired. It was cranial fireworks, a massive short-circuit. Whatever I was saying sounded like, "Mummmmph Ogahesh, and thank you very much." It was as if I were speaking in tongues, piecing together a kaleidoscope of weird verbiage.

Then, of course, Kline knocked the stitches off the ball, too. Who could have seen that coming? There were crowd questions, rebuttals, a few other odds and ends, and thankfully, even mercifully, it was over.

The crowd voted with electronic gizmos. We lost. We wuz robbed. Or, Dunleavy wuz robbed, anyway, but the opposing team did have its stuff together, and, just for the record, the crowd looked a trifle leftish, if you get my drift.

Even with losing and presenting as an asylum escapee, it was fun for me in a twisted, masochistic way. It is not often, after all, that I get to speak in tongues.

The best part? I know exactly how that deer felt.