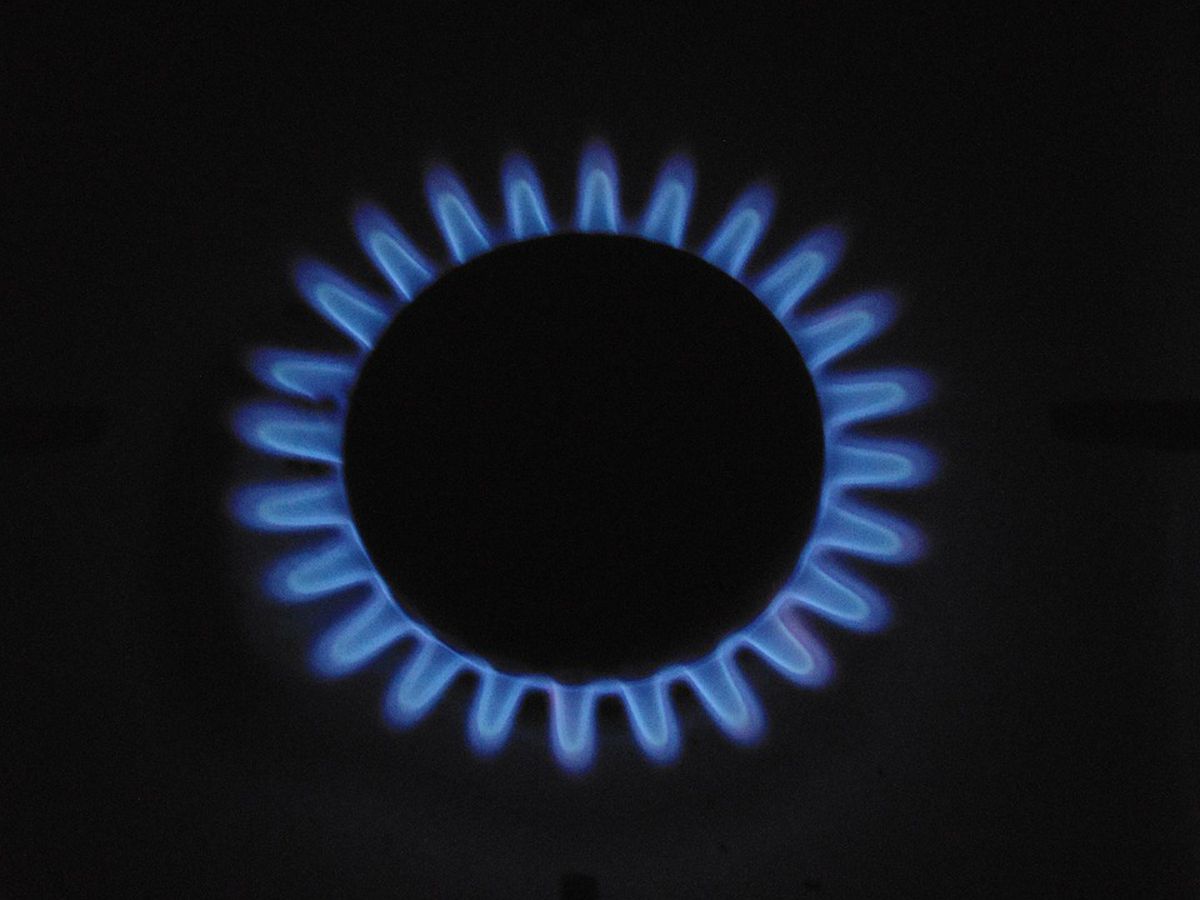 Rex Tillerson, outgoing CEO of Exxon, was right when he said Alaska sometimes is its own worst enemy in developing the gas line. That is because each new governor approaches the project in a new and different way. A multibillion-dollar project of this size cannot be developed in the four years of a governor's term. The state needs continuity of purpose and direction between administrations — even different administrations.

In 2002, my administration took the hand off of the Stranded Gas Development Act from the Knowles administration and used his consultants to continue the project. We worked with the producers to draft a 457-page contract. The reason it did not pass the Legislature was due to concern the contract would result in the producers having "basin control" on the North Slope. Yet it is a fact the producers must have control, because they hold the gas leases and have invested in the gathering and the infrastructure.

[New milestone in the gas line project: The state is taking over]

It is important to contrast our efforts to move natural gas through a pipeline to Alberta, and the current effort to move liquefied natural gas to the Kenai and onto the Asian market. The market for natural gas in the Lower 48 was overtaken by the huge discoveries of shale gas found in many states, as well as Canada. The economics of moving natural gas to the U.S. market simply shifted to the markets of Asia.

The fiscal certainty issue was a problem, but not the reason the contract was not approved. Our administration's attorney general determined that because the sanctity of a contract is protected by the Alaska Constitution, the Alaska Supreme Court would likely uphold a fiscal certainty provision.

Instead of attempting to improve the contract we left for Gov. Sarah Palin, she changed the Stranded Gas Act to the Alaska Gasline Inducement Act. AGIA was changed in turn by Gov. Sean Parnell to Senate Bill 138 when AGIA proved unworkable. Gov. Bill Walker has again changed direction with the idea a gas line would be state-led.

In short, it is the constant change in direction over short time periods (relative to the time it takes to develop a project of the gas line's size) that has caused and will continue to cause the gas line to elude us for so long.

As for fiscal certainty — given our numerous changes in gas line policy direction and changes in tax policy, who can blame the producers for their frustration?  Fiscal certainty will be a mandate in any plan to develop a Slope gas line.