Opioid tax is no cure for what ails us 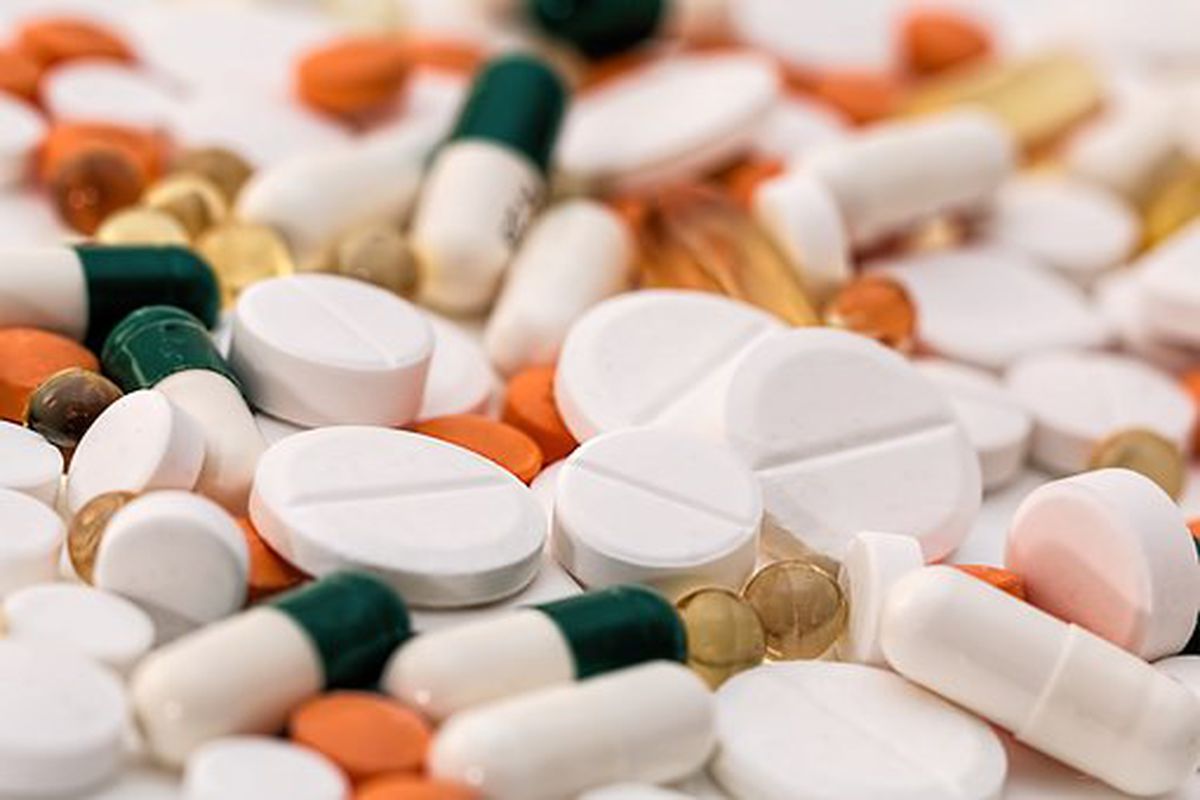 This nation's ridiculously costly, blood-drenched war on drugs was a vote-churning political scam hatched by an underling deep in the bowels of Richard M. Nixon's presidential election campaign apparatus in 1968 as it cast about for something to polish its crime-fighting bona fides.

The campaign seized upon heroin addiction, then largely considered a medical issue — and small potatoes as a drug problem — and turned it into a crime epidemic to frighten voters already skittish because of marijuana's growing popularity.

All that is documented in a excellent book, "Smoke and Mirrors: The war on drugs and politics of failure," by former Wall Street Journal reporter Dan Baum.

The so-called "war" that Nixon ignited more than four decades ago made us all victims. It militarized our cops, made the drug cartels into the powerhouses they are today, gave the United States the highest incarceration rate in the world, buried our courts and made illegal drugs even more easily available and less expensive. As the war has spun ever larger, more entrenched, so have its various constituencies.

All of that over the years has bled local, state and federal governments. While there are no exact figures on the war's cost, The Associated Press a few years back estimated the price tag then at $1 trillion and counting. There is no accurate count of bodies, innocent or guilty. Still, Americans love to get high, if not with this drug, then with that.

All of it breeds a mounting frustration among those tasked with confronting the problem. Nowhere is that more apparent than in Alaska as the state faces an explosive opioid problem, one so critical Gov. Bill Walker last month declared it epidemic, a public health disaster.

Perhaps that explains House Bill 196, proposed by Sitka Democratic Rep. Jonathan Kreiss-Tomkins. He wants to tax opioid painkillers as a way to curb Alaskans' use of opioid pain medication that, if abused, easily can be addictive. His office estimates the tax could raise $5 million a year, Alaska Dispatch News reported.

The U.S. Centers for Disease Control and Prevention recommends opioid prescriptions not exceed 90 morphine milligrams equivalent a day, the newspaper says, holding the cost for patients or healthcare providers to about $1 a day.

"This is like someone throwing a small pebble into the Pacific Ocean," Kreiss-Tomkins told the newspaper.

Levying a tax – even a $1-a-day tax – on people who are forced to use painkillers, people in pain, people who have a doctor's prescription and likely are not abusing the drug, is wrong, pure and simple. It muscles the state into the doctor-patient relationship, and selling the tax as a way to reduce painkillers' use is disingenuous.

Taxes have not worked to curb alcohol and tobacco use. The taxes on those have skyrocketed and habitual users — addicts — hang on. The state ends up sticking it to lawful users of those lawful products — while bureaucrats pray, "Please, please, don't let them stop" — and those addicted simply continue buying and using. Who does it affect most? Those who least can afford it.

Unsurprisingly, hosing lawful users of prescribed painkillers is a "thing" among liberals searching for money to run government nowadays, and why not? Nothing like a good tax. After all, a tax is money in the bank; a tax on something addictive is money in the bank forever.

Kreiss-Tomkins, to be fair, is far from the first Democrat to come up with such a tax. They are sprouting everywhere. California. New York. The left loves them. Hillary Clinton thinks they are a "great idea." Democrats in Congress even have given theirs a catchy name – LifeBOAT Act.

They all swear such a tax would be used to help with the cost of drug treatment. That will not happen. One need only look at the promises about liquor and tobacco taxes in Alaska, and then peek at reality.

The questions are obvious: Why should those in chronic pain, people who lawfully are prescribed painkillers by their physicians, be selectively taxed — punished — by the state? Why should Alaska interject itself in the patient-doctor relationship? Perhaps as important: How would such a tax fix anything?

The war on drugs has sent this nation down rabbit hole after rabbit hole for decades. Now our betters want to toss taxes into the mix, as if those who desperately need opioids for pain do not have enough worries, as if yet another tax really is the answer.

We would do better to re-examine exactly what we hope to accomplish, decide whether drug use should be a medical problem or a crime, whether we need to be tough or compassionate, and than act. Here's a clue: What we are doing does not work; it never has.

The war simply rages on with a new face.

Paul Jenkins is editor of the AnchorageDailyPlanet.com., a division of Porcaro Communications.