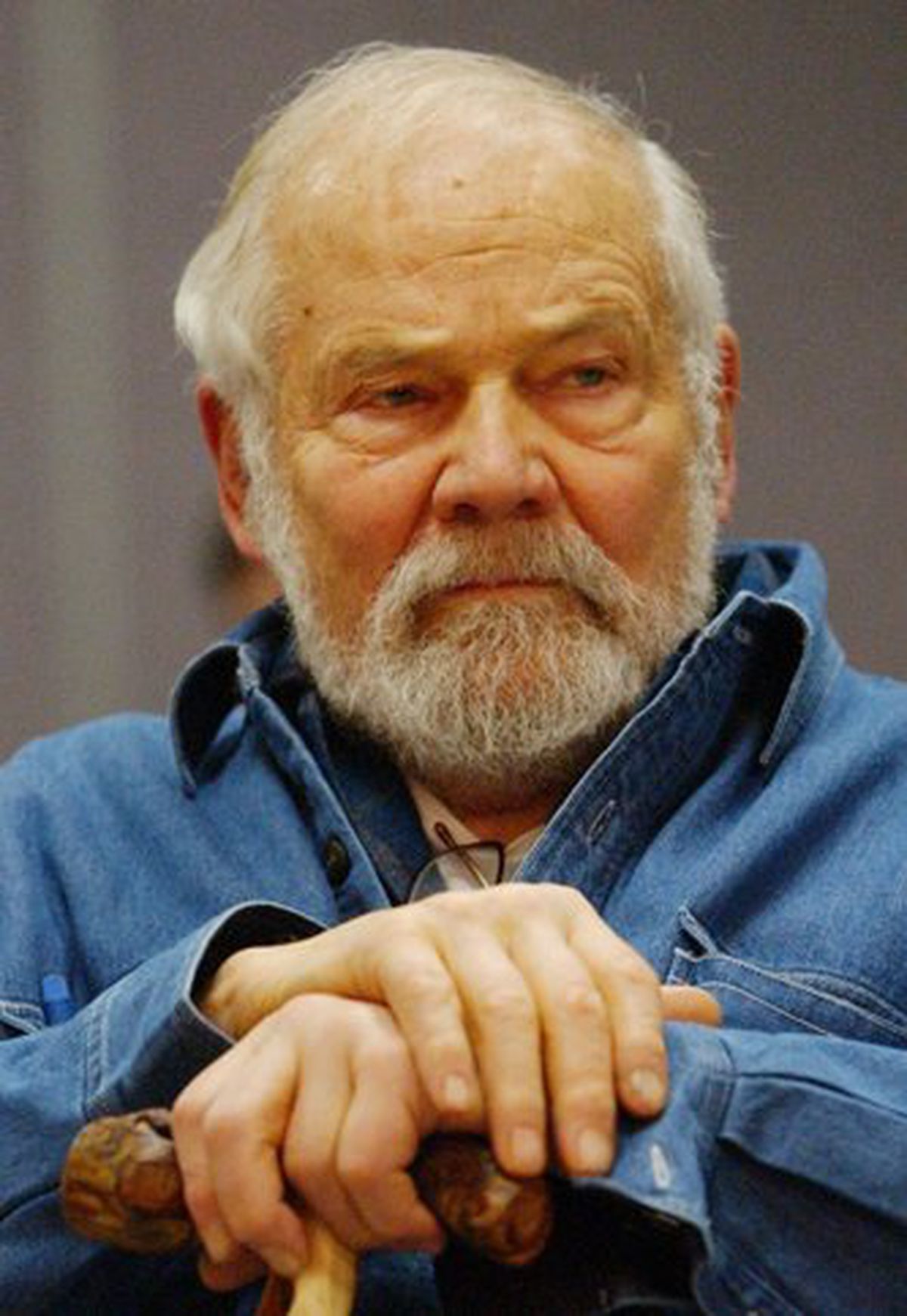 "Can't we all just get along?"  I keep thinking of Rodney King's famous plea during the 1992 Los Angeles riots.  Certainly, we don't want the Alaska government to shut down on the first of July.  That would give us a harsh reminder that state governmental services are vital to our everyday lives, but no knowledgeable person would want to risk living in a place without the rule of law.

Just possibly, if legislators would focus on common interests of all Alaskans – what we love and want for our state – they will be able to pull together, overcome threatening divisions, and enact a plan for Alaska's fiscal future.  They can.  Proof is in the passage of House Bill 159 by both the House and the Senate.  When this bill becomes law, Alaska will have better tools to fight the chronic disease of opioid addiction.  Thanks to the president of the Senate, the speaker of the House and the governor.

[Save our state: Realism and compromise are keys to Alaska's fiscal fix]

So, what do we and our legislators all have in common?  Here are the top three that occur to me:

• Our children:  They are the hope of our future.  Many of us are parents and grandparents. We want our children to have opportunities in life, and we will move from one place to another, from villages to urban hubs, and even to other states to give them a good education.

• Our basic needs for food and shelter:  Most humans can understand hunger and homelessness, even without the experience.  Keeping basic needs in mind, legislators must constantly strive to build a stable and growing economy where opportunities to earn a living are plentiful.  The way the Legislature crafts its fiscal plan will have a powerful influence on whether Alaskans can find employment and be able to pay for food and shelter.

• Our unique history:  We are a diverse people, including Alaska Natives whose ancestors crossed the Bering Land Bridge thousands of years ago, and newcomers from other states and countries.  Together, we want to protect the Permanent Fund that was created in 1976 to secure Alaska's prosperity in the long term.  We admire Gov. Jay Hammond, who had the foresight to work with the Legislature to create the Permanent Fund dividend as a way of spreading prosperity among all Alaskans.  Most of us see the annual dividend as a tangible reminder of our connection with the fortunes of the Permanent Fund.

In the next week or so legislators must complete a fiscal plan that is worthy of the vision of Gov. Hammond when he, the people and the Legislature established the Permanent Fund and the Permanent Fund dividend.  This is not an impossible task.  Both the Senate and the House have passed bills that would use part of the Permanent Fund Earnings Reserve for state operations.  Still, that still leaves a fiscal gap of at least half a billion dollars.

In filling the gap I urge legislators to act independently, focusing on the common interests of all Alaskans, rural and urban, and to heed the advice of economists.

The oil companies are opposed to a state income tax, and have lobbied in opposition.  This is understandable.  More than a third of their employees earn money in Alaska, but reside outside, and would have to pay personal income taxes to the state.  Further, with a strong second source of state revenue, Alaska would be less beholden to the oil companies, and more able to make independent decisions in the interest of all Alaskans.

Economists point out that cuts are the most harmful method of solving the fiscal gap, and that a progressive state income tax, where those in higher income brackets pay more, and those with moderate to low incomes pay little or nothing, is the least harmful to Alaska's economy.  This is because many high-earners either do not spend all their money, or else they invest it outside of Alaska — in the stock market for example.  In either case, taxing them to help pay for state services would not reduce the amount they spend in Alaska.

Some high earners, who do invest in Alaskan businesses, have spoken to the Legislature in support of an income tax. They say that state services, such as road maintenance, public safety and education, are vital to the success of private businesses.

If the Legislature can protect the Permanent Fund, and allow it to grow by building a fiscal plan with revenue sources that are adequate to fill the gap, Alaska could pull itself out of the recession, and soon rank high among attractive places to live, work and do business.

At the 2004 Conference of Alaskans in Fairbanks, Gov. Hammond urged the conferees to protect the Permanent Fund and the Permanent Fund dividend by reinstituting a state income tax.  He said "You can turn a rainy day into a very bright future."

Janet McCabe and her family have lived in Alaska since 1964.  Her education and experience are in community planning.  She is actively involved in several nonprofit organizations.