No civility, no compromise? Then democracy dies 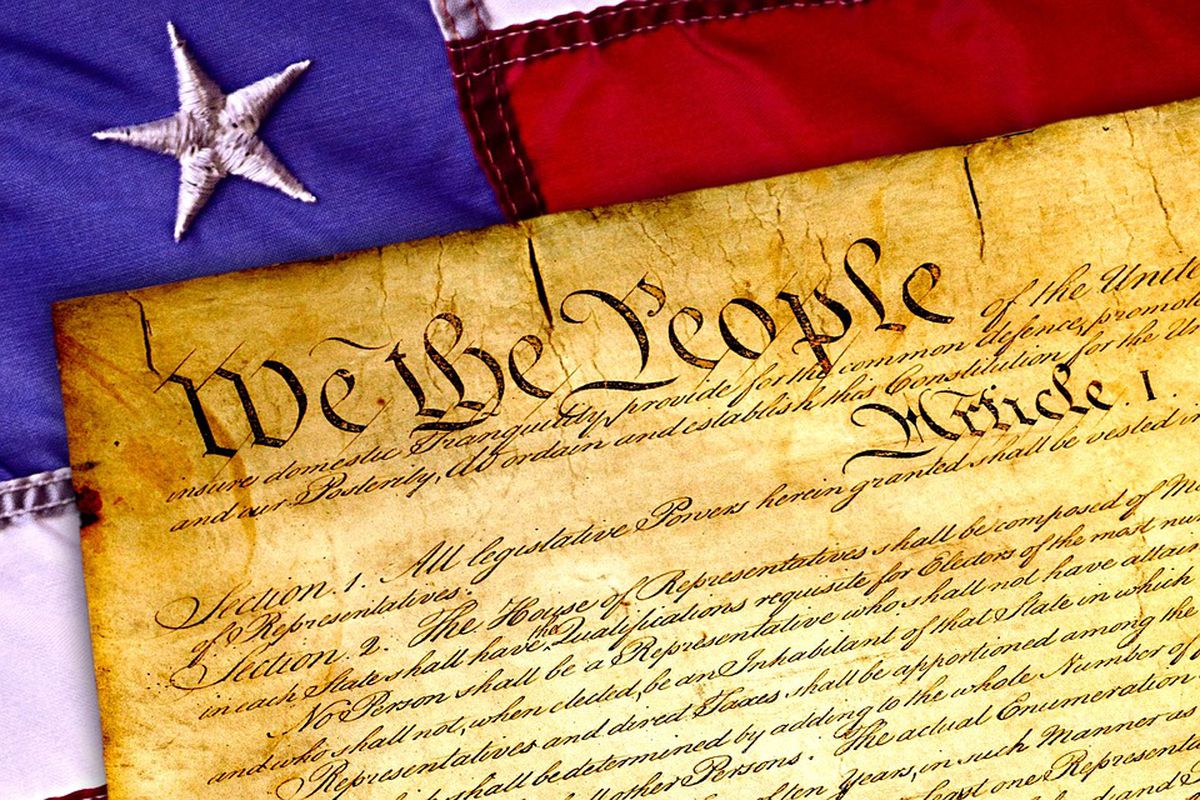 WASHINGTON — If we have learned anything from the last few years in our politics, it is that civility is for suckers, that compromise is a sign of weakness, and that moderation of temperament is boring and unmarketable.

It is time to level with our sons and daughters. Winners — real winners, of the kind blessed by religious authorities and trusted with the highest office — are rude and belittling. They always insist on getting their way. And they are the angriest, neediest people in the room.

Just forming these words causes revulsion. Why does such cynical and chaotic moral messaging bother us so much?

For one, we suspect that political arguments, over time, seep into our common culture, determining the boundaries of acceptable discourse. Recalcitrant toddlers, truculent teens, disagreeable co-workers and egotistic execs across America can plausibly claim that "the president is on my side."

But the main consequences are more public. What is the first law of political dynamics? Boorishness has an equal and opposite reaction.

My favorite example is that subset of Democrats (including the head of the Democratic National Committee) who believe that populism is demonstrated by profanity. What our sad and desperate politics really needs, in this view, is more f-words.

[GOP should recognize what founders recognized: The public good]

The reaction, however, reaches beyond language. A portion of the Democratic Party views "resistance" as an excuse for ideological purification — a franker socialism in economics, a stricter uniformity of cultural views, a determination to use tolerance as a cudgel. The decadence of the administration is producing Savonarolas of the left.

Just as we need rational policy deliberation — to do things like repairing our health system in a bipartisan fashion, or preventing entitlement commitments from swallowing the entire federal budget — we have the politics of resentment in the language of sleazy campaign operatives.

There is an element of America's founding that anticipates, even welcomes, such a clash of factions. James Madison sometimes sounded like our constitutional structure is a finely tuned machine, counteracting ambition with ambition without need for the democratic virtues.

In fact, civility and a spirit of compromise were required, again and again, to prevent the Constitutional Convention itself from breaking apart in anger and recrimination. The structure resulted from the virtues.

The heroes of the founding were not those who held the strongest views. It was those who held strong views and still found a basis for agreement — frustrating, disappointing, glorious agreement.

A constitutional convention held in 2017 would likely fail. It is sobering to think that the American political system, at this point in history, would probably be too divided to reproduce itself.

Who would want to face primary voters after being identified with a "great compromise"?

As most of the founders envisioned it, the constitutional order flies with two wings. The first is the system of separated and balanced powers. The second is a set of public virtues — such as civility, compromise and moderation — that turn the mob (which they feared) into citizens.

Our democratic structure is stressed but basically sound. The values, however, come in for routine, ideologically diverse abuse as weakness and surrender. Revive the founders and they would see a country hacking away at its own democratic limb.

Americans need to be conscious and intentional about rebuilding the infrastructure of democratic values.

Civility is not weakness. It is the native tongue of a successful democracy. What Stephen Carter calls "civil listening" allows people who are opponents to avoid becoming enemies. Civility prevents dehumanization.

[Save our state: Realism and compromise are keys to Alaska's fiscal fix]

Compromise is not surrender. It is the lubricant of a successful democracy. What Jonathan Rauch calls "a cardinal virtue" allows for incremental progress on difficult issues such as health care. It is a moral principle that elevates progress on the common good above ideological purity.

Moderation is not indecision or centrism (as important as political centrism may be). It is the mode or mood of a successful democracy. What Aurelian Craiutu calls a "difficult virtue for courageous minds" puts an emphasis on reasonableness, prudence and balance.

It is a principle rooted in epistemological modesty — a recognition that no one possesses the whole truth.

These values are crucial to self-government, and it would be nice if those who govern would speak up for them once in a while, without embarrassment or apology. And oh, yes, us too.

Michael Gerson is a columnist for The Washington Post. Email, michaelgerson@washpost.com.

Michael Gerson is a nationally syndicated opinion columnist for the Washington Post. Gerson serves as senior adviser at One, a bipartisan organization dedicated to the fight against extreme poverty and preventable diseases. Until 2006, Gerson was a top aide to President George W. Bush as assistant to the president for policy and strategic planning.