Let’s act together to end payments to oil industry 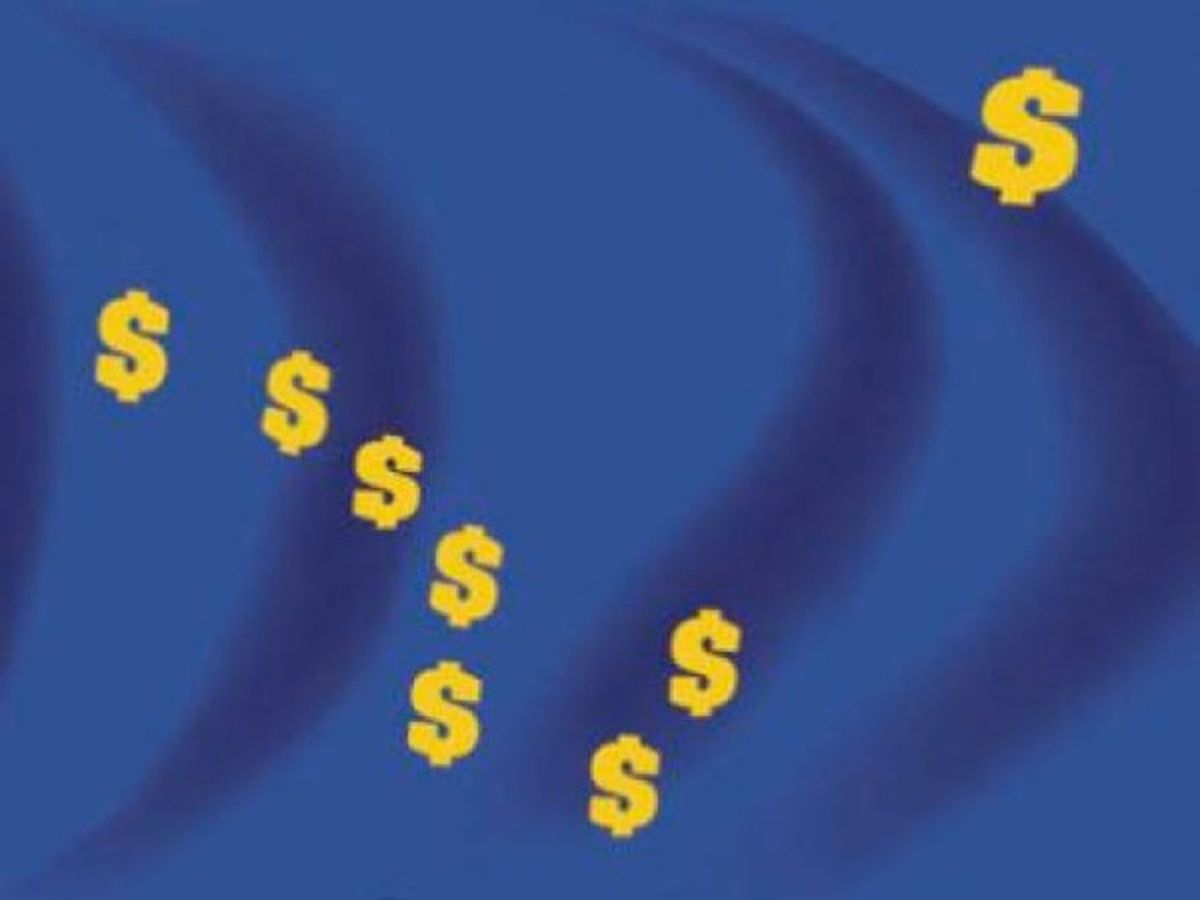 For six months, politicians of all parties in Juneau have sung a similar song: The state can no longer afford to offer cash payments to oil and gas companies for work we've incentivized these companies to undertake.

Make no mistake: The incentives of cash payments and credits have worked. They spurred a renaissance in Cook Inlet oil and gas work, ending the rolling brown-outs of six years ago. They've brought a new slate of fresh companies to the North Slope, who are exploring for the oil we'll need to keep TAPS flowing strong.

Yet, the state can no longer afford these incentives.

Despite this year's budget reductions, Alaska remains in a deficit. Oil prices are $6-$10 lower going into the fiscal year starting July 1 than the state is forecasting.

We all know that when you're in a hole, the first thing you have to do is stop digging.

And we can. There's a simple way to end these cash payments. Let's return to Juneau and finish the work before us. Let's end cash payments for oil and gas companies.

The Republican-led Senate majority extended a new offer to the Democrat-led House majority to resolve this issue — to stop the cash bleed. We're willing to take up a compromise bill that addresses these cash payments and tax credits.

Our offer was met with an immediate, outright rejection by the two House members negotiating this issue. The House likewise issued a flat refusal to a different proposal by Gov. Walker weeks ago. Ending cash payments isn't enough for them – they're willing to walk away unless they can force a significant tax increase on oil production. But the clock is ticking, and costs are accumulating. We remain optimistic that after their full caucus thinks over the $1 million per day implications of inaction, they will reconsider our offer to act on what we agree is in the best interests of Alaska. The Senate is standing by.

Both the House and the Senate this session passed versions of a bill that would end cash payments to oil and gas companies. But, we've been unable to reach a final compromise.

The House majority is holding out, refusing to end cash payments unless we in the Senate agree to increase taxes on oil production, taking even more than the 77 percent of the profit we get now.  That's right, for every barrel of oil coming out of the ground, the state of Alaska reaps 77 percent of the profit at today's prices.  With the energy sector already losing jobs and struggling to weather global price pressures, now is precisely the wrong time to squeeze the industry that has funded our roads, schools and prisons for decades.

The Senate believes, as many Alaskans do, that the current oil tax system is working for the state's advantage. We're taking in more revenue under our current tax system than we would have under ACES at these prices. More small, agile companies are working in our oil patch, which means more opportunities than ever for Alaska workers, support companies and service sectors.

While we disagree on broader changes to our oil tax regime, the House, Senate and governor do agree that we must end cash payments to oil companies. We can, and should, end this program without delay. The House majority says they want to end these payments — we ask them to act with us to accomplish this work for the good of Alaska.

We ask the House majority to reconsider. Politics remains the art of the possible, which requires compromise. We can only advance those issues on which we all agree — and we've all agreed the cash payments must end.