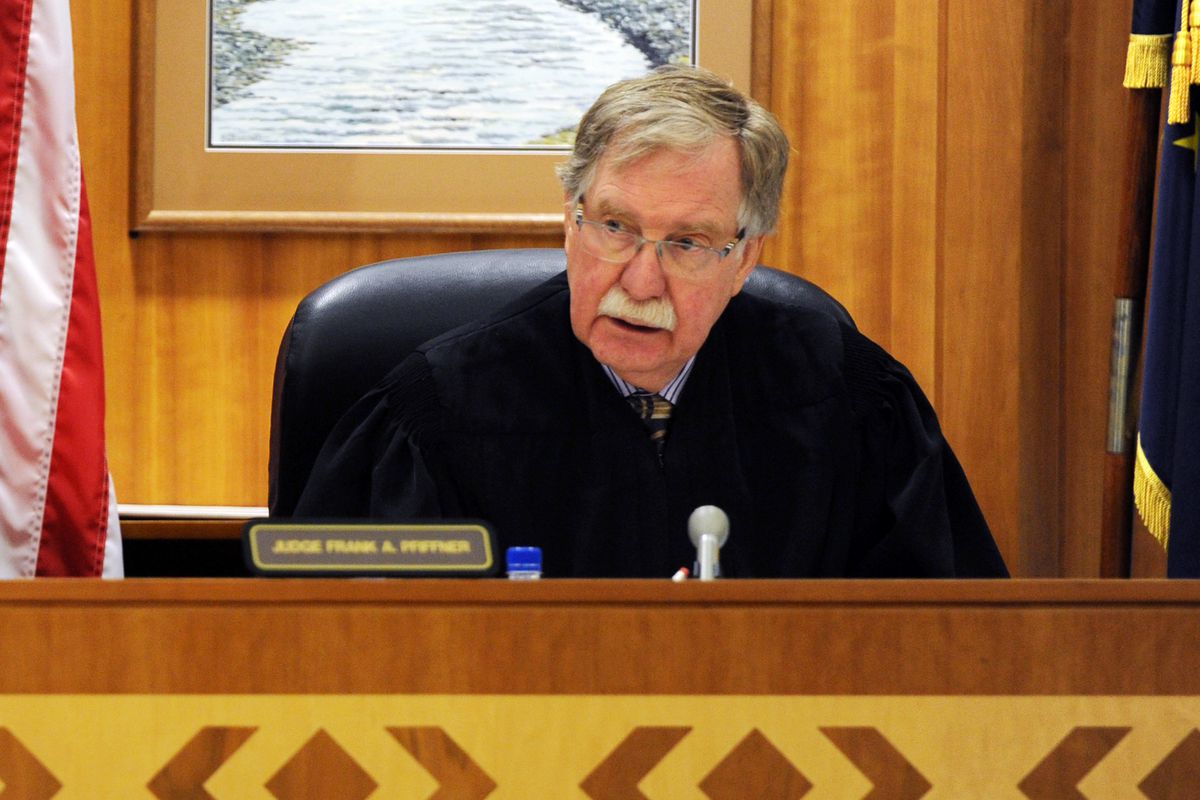 A judge has doubled legal fees the city must pay two former police officers as punishment for legal dirty tricks against them in a seven-year discrimination and retaliation case.

A jury vindicated Al Kennedy and Eli Feliciano in March after two lengthy trials. They were awarded more than $1 million each. The city also spent about $1 million defending the case.

A first trial found no discrimination, but the city's outrageous attempts to retaliate and win at all cost led to this result in the second trial.

In March, I called on the city to apologize and to forgo filing an appeal. Municipal attorney Bill Falsey told me Tuesday the city will not appeal.

The officers and their attorney had not heard that news until I told them. But I suppose an apology is still possible.

In his order last week, Judge Frank Pfiffner increased the city's liability by another $228,000, doubling the amount of fees it must pay for the officers' attorney under a formula in court rules. The city now owes the officers and their attorney $2.7 million.

Based on his contingency fee agreement with the officers, attorney Ken Legacki will receive 35 percent of the total award, or around $940,000, an amount that is not out of line for an all-consuming seven-year legal crusade.

But what's most important in the judge's order is not the money but his review of the city's disturbing misconduct. After sitting through both trials — the most complex a case he had ever presided over — Pfiffner let loose his apparent frustration in his order.

Pfiffner wrote that the municipality attempted for five years to get Kennedy and Feliciano criminally indicted in retaliation for their discrimination complaints. He also said the city's attorneys hid the truth in the first trial that those criminal investigations had gone nowhere.

And he wrote that former Police Chief Mark Mew decided not to investigate a police lieutenant for serious misconduct in a sexual assault and drug case involving the Alaska National Guard to keep him as a witness against the officers.

In an email, Mew defended his motivations, saying he did not try to get the officers indicted to silence them. He would not comment on the National Guard issue because it is involved in another lawsuit.

"The 'hide the ball' litigation tactics that (the municipality) employed in this case rarely work. The consequences of such action are usually not good if the dirty tricks are discovered. Richard Nixon learned that lesson the hard way in an incident known as Watergate," he continued.

"(The municipality) has learned the same lesson in this case. Part of the lesson for (the municipality) will be an enhanced attorney's fees award to the plaintiffs," the judge wrote.

In reading the order, I sensed that the judge wants Anchorage to come to grips with what our police department and our lawyers did — noting that their decisions will cost all of us in property taxes.

He likened the litigation to World War I trench warfare, with scorched-earth tactics designed to make the other side give up.

Former municipal attorney Dennis Wheeler signaled that would happen when the case was first filed, years ago. He said the municipality would never settle because it needed to stop discrimination complaints.

His fateful words at the time: "We decided to fight them to the death."

The officers' attorney, Legacki, told me they would have settled for less money than they finally got, but never received an offer beyond "nuisance value" of well under $100,000. Falsey said the plaintiffs would not make an offer.

Kennedy and Feliciano both expressed relief that the ordeal is over. It had terrible impacts on their lives as well as their careers.

Feliciano said that, if he had known, he might not have filed the suit even for $1 million.

A devout Catholic, he said former colleagues turned away from him in church rather than meet his hand in the sign of peace. He left Anchorage to get away from the stress.

Kennedy said he hoped the city could somehow claw back the money from its attorneys for what he called, "A personal vendetta, all because I was not willing to sit by and watch something I knew was wrong."

It is time to assign blame. That's the first step to accountability and solutions.

Most of the fault pre-dates Falsey and Mayor Ethan Berkowitz. Mayor Dan Sullivan left them with this mess, much like his failed SAP software project, which has now consumed $80 million — more than enough money to build, for example, two middle schools.

But that colossal waste came because of the Sullivan administration's garden-variety incompetence, while the Kennedy-Feliciano litigation represents something much darker.

As Judge Pfiffner documents, this was an example of the government misusing its criminal justice power to silence and punish its employees. It is disturbing this could happen in our town, much less in our names.

Falsey contends that the case landed on him, that his lawyers tried to settle and that he must defend the city in court.

But Pfiffner's order points to the city as "a frequent flyer litigant in Anchorage Superior Court," suggesting it is too willing to fight rather than settle.

"Maybe, just maybe, the award will cause (the municipality) to evaluate cases more carefully in the future," he wrote.

I asked Falsey if that would happen. He said, "We have, as a result of this, taken a look at how this went down. I think we are actively assessing what responses to make."

I hope that means the city will begin looking at its own actions more critically, become more aggressive in settling disputes and always address injustices rather than try to cover them up.