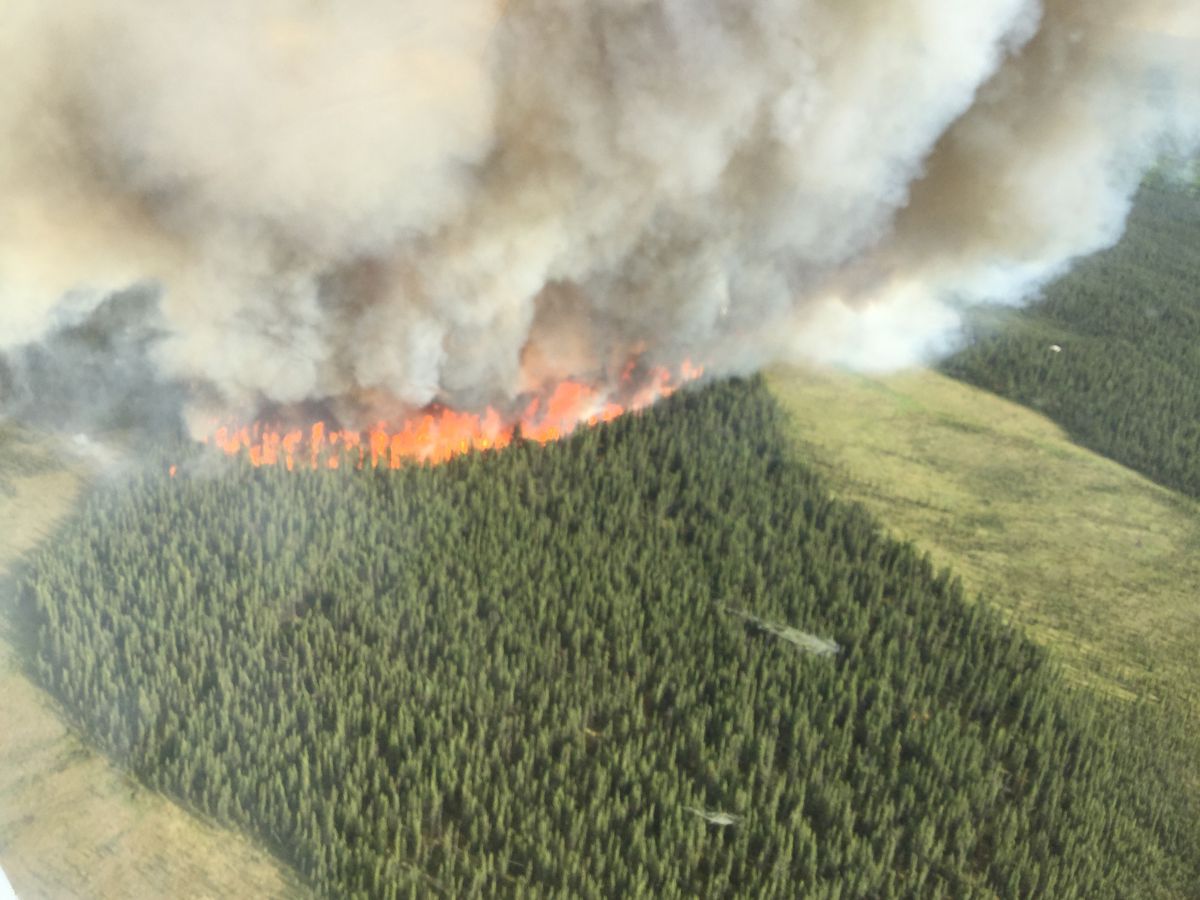 Alaskans know fire is a natural, inevitable part of the boreal forest ecosystem, and Alaska is fortunate in our ability to tolerate fires in unoccupied areas, reducing fuel loads and renewing vegetation. But we can't allow all fires to burn unchecked.

As agency budgets shrink and fire seasons lengthen, the challenges managers face in implementing this strategy have grown, particularly in populated areas. University of Alaska Fairbanks researchers have been asked to help agencies increase their operational efficiency by strengthening the science supporting their decision-making.

As Division of Forestry Director Chris Maisch has observed, the UAF's work is "making a real difference for the agencies working on wildland fire issues in the state." Together, we are evaluating fuel treatment programs, improving predictions of fire weather and fire danger, and expanding the use of satellite information sources to help prepare for future fire seasons.

Strategic fuel breaks have helped firefighters save homes during the fires in Shanta Creek in 2009; Eagle Trail in 2010; Funny River in 2014 and Card Street in 2015, so we know they can be effective in many Alaska localities.

But research questions remain: How often do the treatments need maintenance in Alaska ecosystems? Do they have unintended consequences, like thawing underlying permafrost or allowing invasive species to gain a foothold?

If agencies put in a large fuel break, are nearby homeowners more or less likely to clean up fuels on their property?

Some early results of our studies are relevant to Alaska homeowners. First, you do not need to clearcut your property to protect it from fire.

Instead, thinning and pruning hazard fuels such as dead brush and black spruce according to firewise guidelines can be quite effective in reducing risk for several years.

Second, homeowners are more likely to clean up their properties if those nearby do also, so consider working with your neighbors to make everyone safer. To learn more, visit Firewise Alaska at forestry.alaska.gov/fire/firewise, or stop by the Forestry Division booth during the Alaska State Fair in Palmer, Aug. 24 to Sept. 2.

Generally, most of the acres burned in Alaska are consumed during short periods of extremely warm and dry weather. In 2015 almost 4 million acres burned in less than three weeks. Managers could better allocate resources if they could predict when—and where—these periods of high fire danger will occur.

But our current tools can't really forecast more than a few days ahead. So we are developing specific forecast products for fire managers in Alaska, including methods used in the Western U.S. to evaluate lightning ignition risk.

The sheer size of our state makes satellite information valuable to managers —especially in remote areas. This April, we led a NASA workshop with international experts in remote satellite and aircraft data to work directly with Alaska's fire personnel.

These collaborations can improve the use of satellite information in Alaska to assess fire danger, monitor remote fires and estimate rainfall in areas without weather stations.

This is just some of the work going on at UAF to help fire managers decide how and where to allocate their scarce resources, while keeping Alaskans safe and our ecosystems healthy.

Alison York is coordinator of the Alaska Fire Science Consortium at UAF. The consortium is funded by the federal Joint Fire Science Program as part of its national fire science exchange network. More information is available at https://www.firescience.gov/. This commentary is part of an ongoing series on research programs at the University of Alaska.