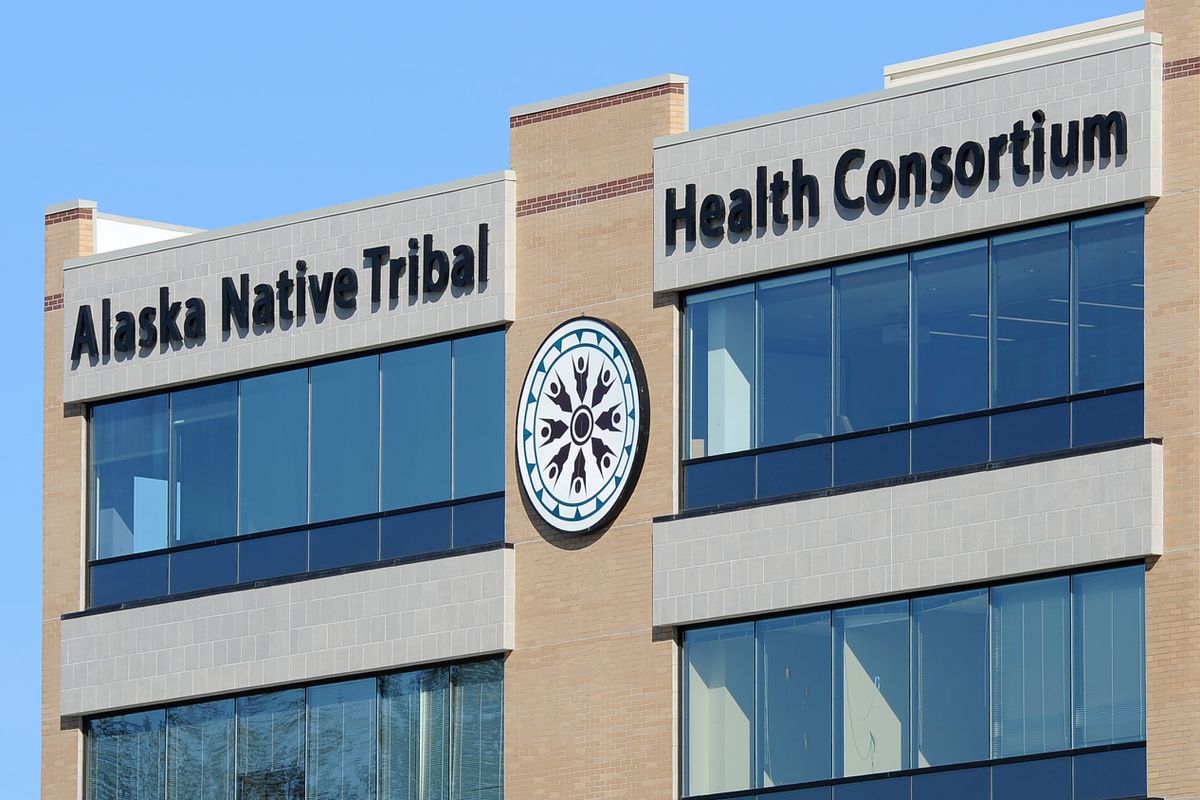 A story in Sunday's paper described a lawsuit filed by the Southcentral Foundation against the Alaska Native Tribal Health Consortium over compensation paid some board members and its chairman. The amounts seem extremely high given they are within a system that is chronically stretched to its financial limits in trying to provide health care to Natives throughout the state. The compensation for the chairman in particular looks questionable given that the gentleman apparently is working two full-time jobs at once. Both jobs are very demanding and that leads to some legitimate questions about how anyone can claim to be working over 80 hours a week for years without total burnout.

Native health care funding from the federal government contains no guarantee of any specific level. The law governing Native health care doesn't delineate a bottom line of services that must be funded. Each year is a battle to get enough money to continue what was being done the year before or to restart a program that had to be eliminated due to funding cuts. So when the headlines hit the paper that the chairman of the Native health consortium receives over $1 million in compensation, it is definitely going to rub some people the wrong way.

Whether or not the settlement with the federal government was only to make up for underpayments to administrative personnel does not matter as much as the perception that once again some people at the top get a lot of money while the people at the bottom still suffer from minimal access to health care.

We see this problem playing out in the Native community with some frequency. Every year, one or more for-profit Native corporations find themselves embattled because of a shareholder uprising over board and executive compensation. When you are still using honey buckets in your home, it's hard to accept that the head of your corporation should be making over a million dollars a year. The salary may be justified based on market conditions and compensation for similar executives, but that is not a concept that sells well in a village where the heating bill is over $1,000 a month and jobs are scarce.

It always surprises me that so many large organizations in this state can be so tone deaf to how their actions will play out among their shareholders. Native corporations sometimes seem most vulnerable to this affliction. Paying huge salaries to executives may work at Apple or Amazon, but Native corporations are way too close to their shareholders to get away with this without questions being raised and shareholders being angry. Maybe the executives at these corporations truly deserve that level of compensation, but it should be fairly obvious to even the most casual observer that this is going to raise red flags with shareholders who are trying to survive on subsistence in a moneyed economy.

When it comes to the health care system, this public relations problem becomes even more glaringly obvious. While there may be a very sound and logical argument for the compensation paid to the board and executives at the health consortium, that is simply not going to matter to the villagers being told there is no money to bring them to Anchorage for needed medical treatment.

Recent money received by the consortium may have been specifically appropriated to compensate for years of administrative underpayment. Try telling that to someone who wonders why an executive in Anchorage makes over $1 million while they wait for a dental aide to visit their village to take care of their toothache.

Quite frankly, looking in on this from the outside, one does have to ask how anyone manages two full-time jobs without one of them suffering from lack of attention. According to the documents filed, the chairman of the health consortium board claims he has been doing just that for a number of years. It certainly looks questionable and honestly doesn't easily pass the smell test.

Alaska Natives have done wonders in improving their health care system over the past four decades. Headlines like this only undermine their mission. And the Alaska Native Tribal Health Consortium has no one to blame but itself for not getting out ahead of what they had to know would be a major PR problem if made public. Sometimes, it's not so much about whether you are right or wrong as it is about how you are perceived. And right now, the health consortium has got a real perception problem.

Elise Sereni Patkotak is the author of two memoirs about her life in Alaska, both available at AlaskaBooksandCalendars.com.