Ban on marijuana operations in Fairbanks would close dozens of businesses 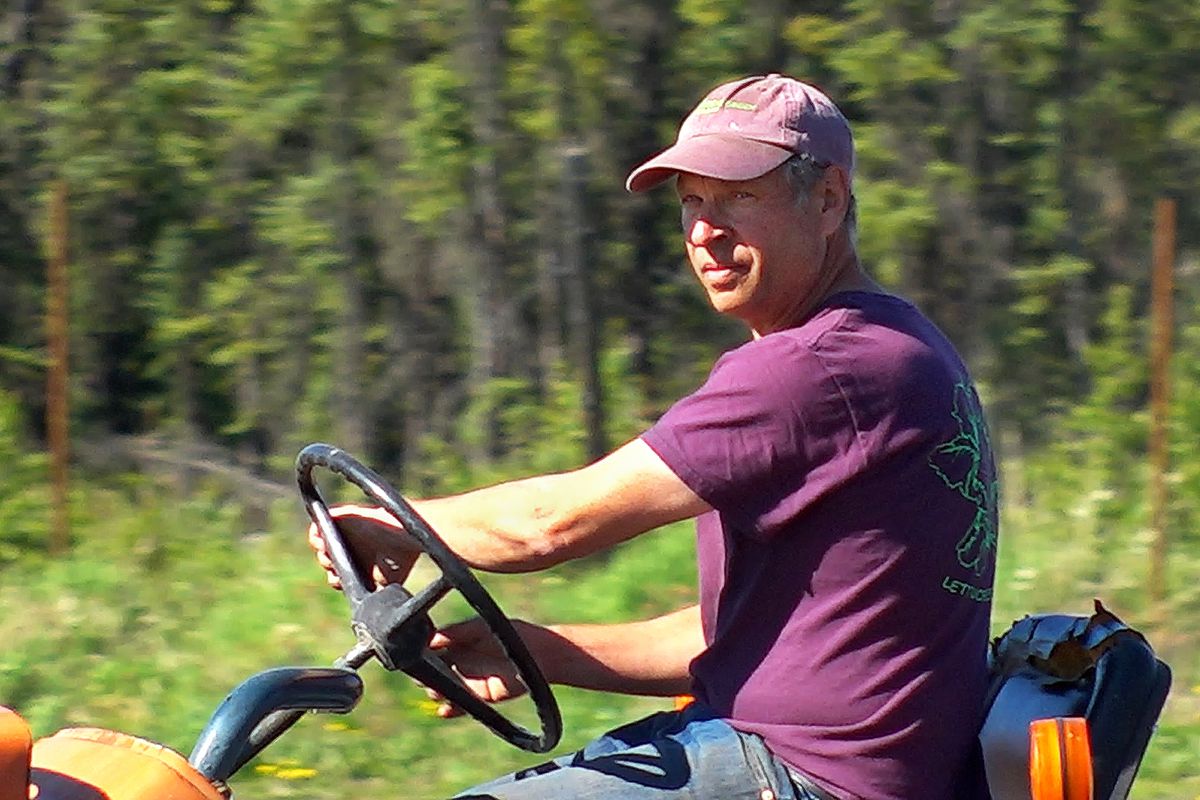 FAIRBANKS — Initiatives to ban marijuana operations in the Fairbanks area on the Oct. 3 ballot will decide the future of legal commerce in cannabis.

It's no secret that a provision in the 2014 statewide legalization initiative included a local option to ban commercial marijuana enterprises. Under ordinary circumstances, that would have been enough to stop anyone from investing a dime in efforts to grow, test and sell marijuana in Fairbanks.

But local business people went ahead and invested millions in cannabis enterprises over the past couple of years, confident that a clear public policy direction had been set because of two things.

First, the 2014 initiative passed in Fairbanks by a greater margin than the statewide 53 percent vote, a solid majority.

Fairbanks has become a center of the new legal marijuana industry, with five retail stores, 16 cultivation businesses and three product manufacturing facilities in operation, with dozens of other cultivation facilities in the works. But ballot measures in the city and borough backed by marijuana foes would shut all of them down.

Mike Emers, a leader in Fairbanks agriculture, is one of the business people who fears his family farm will go under if the borough ban is approved.

Emers and Joan Hornig have invested their life savings in the Rosie Creek Farm, a 40-acre site about 15 miles outside of town.

They have grown organic flowers, herbs and vegetables for nearly 20 years, building a strong local following and keeping the doors open despite the severe challenges to local agriculture.

Transportation costs to Interior Alaska are such that importing products from the Lower 48 is almost always going to be cheaper, which is why local growers struggle to find a niche.

Emers and Hornig have found some success with s a new venture to grow cannabis from seed at Rosie Creek Farm, following strict state and local regulations on all aspects of the business. They do not have a retail store, but the cost of complying with the extensive state security rules, ranging from fencing to electronic monitoring, is in the $200,000 range for their property.

The enactment of a commercial ban would mean a loss of hundreds of thousands of dollars for their family business.

"Joan and I have been struggling to maintain our farm for many years now," he said. "Now that we are growing a crop that actually pays us a decent amount per row foot, we can still afford to grow vegetables, even though we do this at much lower profit. If this initiative passes, that is the end of our farm — vegetables, cannabis and all."

"We work with state and local regulators, we are good neighbors and as we are starting to turn a modest profit and get out of debt, we are able to afford to give back to our community and we will continue to do so because this community has given so much to us. I hope we can continue," he said.

Emers believes that passage of the city and borough initiatives would kill hundreds of jobs and produce an economic windfall for the black market, creating an opening that would be filled by shady operators.

No one with any sense believes that mind-altering substances such as marijuana and alcohol are good for young people. It is illegal for anyone under 21 to have marijuana, but adults can grow and possess as many as six marijuana plants. Up to three of the plants can be mature and flowering at a time.

With public acceptance of cannabis use by adults on the rise, commerce would continue under a ban, but it would be with no regulation, no tax revenue and no controls.

Marijuana opponents say local government has ignored neighborhood wishes in zoning decisions, but marijuana stores and cultivation facilities are banned in areas zoned for residential use.

The thrust of local government activities since 2014 have been to regulate the business in ways to protect the public.

But no level of safeguards will be sufficient to those who support an outright ban, which is the real impetus of the latest efforts.

Local election turnout levels are typically lower than for state elections and this measure has not received the same level of public attention as the 2014 debate, so it's hard to say what the future holds for cannabis commerce.