Drug-driven crime is out of hand in Anchorage 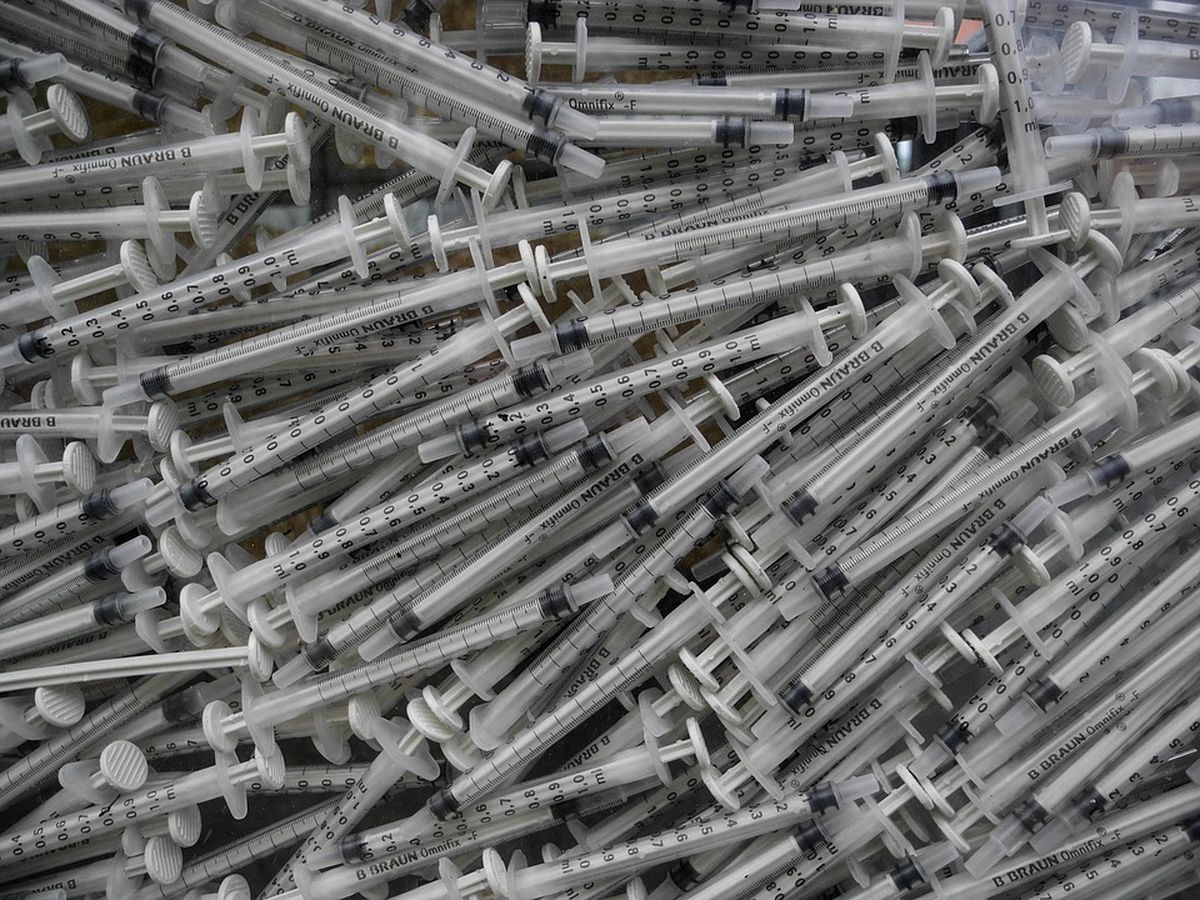 It's pretty obvious we are in the midst of a crisis. I read the other day about a businessman found murdered in his store. My thoughts and prayers go out to his family.

The act was likely perpetrated by a thief and motivated by drug addiction — the suspect has 11 previous convictions for drugs and theft, an amazing statistic considering how hard it is to get a conviction on the books.

My wife and I own and operate three local retail stores. Theft is a major concern for us, as is the safety of our people. We suffer attacks weekly by thieves.

We've invested over $100,000 on video systems, safes, security tagging systems and alarm systems. In reality, unless we want a physical confrontation, we have little power to stop a determined thief.

Recently, a clerk at a grocery store  had his throat cut by a shoplifter he tried to stop. We could shoot them, but shooting a thief is considered an overreaction by some people and can land you in jail. Professional security guards could help but are cost-prohibitive.

Calling the police is ineffective; the officers are simply too busy.

I recently followed a thief for 45 minutes on foot. He was dangerous, running directly into traffic in an effort to lose me. I was in contact with the police for most of this time. He eventually flagged down a ride and got away.

The police never came, and advised me against this kind of behavior. I filed another police report, for our insurance, which will not cover shoplifting.

The thieves we detain at our stores all have the same story: They are addicted and need to steal to live and get drugs. They've lost their jobs and their family.

The last young lady I personally detained had a dozen needles in her purse along with a card from her probation officer. Like the murder suspect, she had 11 convictions for theft and drugs.

While waiting for the police, I eventually let her use the bathroom, which she destroyed and then ran away leaving her purse and identification with me. I didn't stop her this time; what's the point?

Three hours later, when the officer arrived, he would have simply issued a ticket and released her. I gave the officer her full name, birthdate, her Facebook page, her conviction record, a video of the theft, her cellphone, her probation officer's name and number. Nothing was done.

Some argue that we cannot afford to arrest these people and place them in jail.  They say it costs too much to incarcerate and treat these criminals — and there is a high recidivism rate.

But what is the true cost of our current catch-and-release system? The cost was that businessman's life. The cost is teaching these criminals there are no consequences for their behavior. The cost is the destruction of our community and the loss of our property.

And once these addicts fall far enough, their cost to society increases dramatically. Eventually we will even carry the cost of raising their children.

Retailers are not the only victims; our homes and our cars have become targets. Almost 300 cars a month were stolen in Anchorage during the first three months of 2017 and countless others are broken into.

That is simply not acceptable. Decreasing punishments in order to save money is not working.

If we do not stop the pattern of drug abuse and theft early, we create criminals who become more desperate, and eventually, they cause real harm. Theft is funding the entire drug and gang culture in Alaska; the thieves have few other sources of income. Stop the theft and cut off the drug economy.

Thieves need to be jailed, tested and treated on their first offense not their 10th.  The most cost-effective way is to catch, punish and treat them early. We must give the justice system the tools and the resources to do their job.

The solution costs money, but not as much as doing nothing, as we have now grown to understand. Fiscal priorities come and go, but without a safe and secure community we have nothing. How many more thefts and murders will it take before we act decisively?

John Staser is a local businessman and served as a guest member of the ADN editorial board.