Thanks for reading and so long until the next time 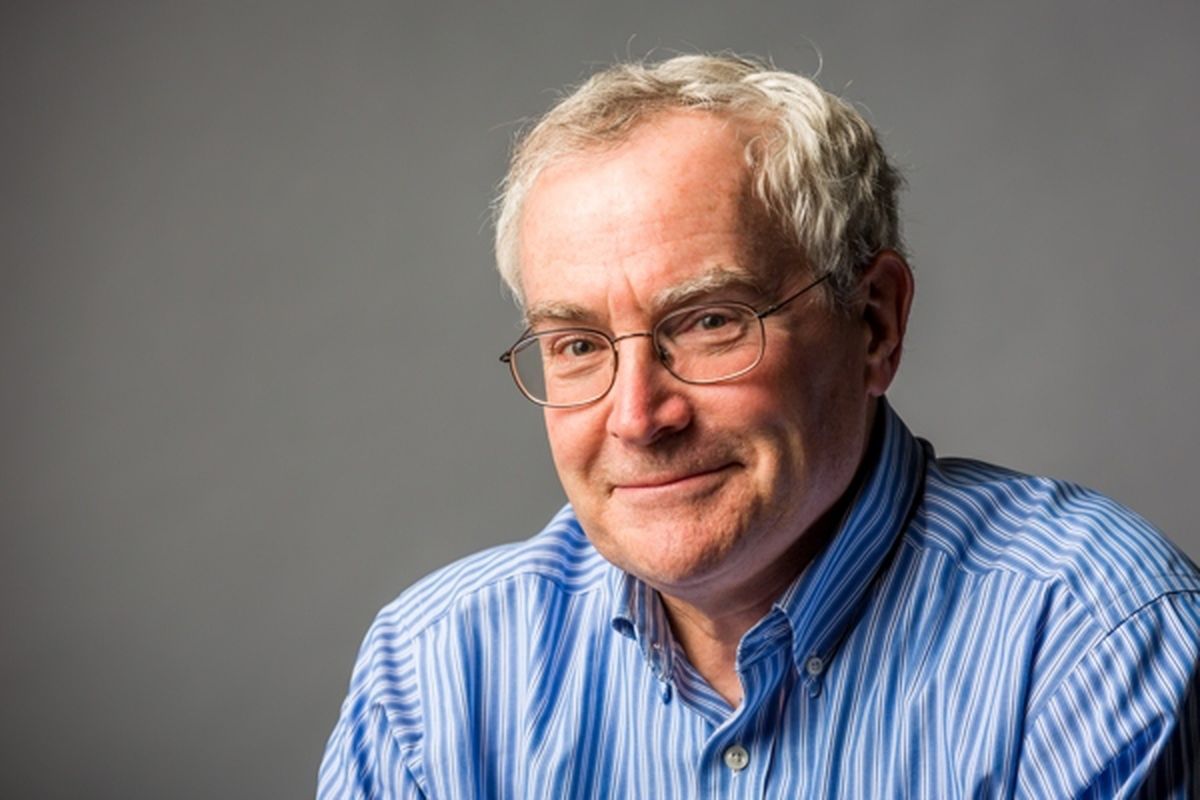 A New York newspaperman a century ago, Eugene Campbell, wrote that the supreme force in American journalism was not the printing press, the pencil, the typewriter or the other implements of the trade, but the iron ball.

"Of course there is no actual, or ponderable, ball duly concocted of heavy metal," Campbell wrote in his unpublished history of newspapers, quoted by New Yorker writer A.J. Liebling. "It is merely a figmentum mentis, once aboard a newspaper, no one is ever laid off, or let out, or just plain fired. He is 'hit by the iron ball.' "

Figment of the imagination or not, I've avoided the iron ball for many a year, until now.

As soon as the news hit about the shaky finances of Alaska Dispatch News, everyone on the staff knew layoffs were coming. It was clear that for the newspaper to survive and earn a profit, the payroll would be reduced and the iron ball would have to take its toll.

Add up the years of reporting and editing experience that exited the premises this week and the number is staggering, though I've always thought such math creates a meaningless statistic, like sentencing someone to 199 years in prison.

I wish the Binkley family and the entire staff well in carrying on the tradition of diligent reporting that questions authority and seeks to inform readers.

[Coverage of the Alaska Dispatch News bankruptcy and sale]

My only advice: Reporting that makes the publisher uncomfortable from time to time is one sign of a newspaper doing its job. Something to guard against is the temptation to think that rewriting press releases and regurgitating the words of politicians qualifies as news coverage. It's really an invitation to irrelevancy.

The never-ending challenge with a shrinking staff will be to find time to dig beneath the surface and unravel complex questions, while filling the newspaper and getting fresh material on the website. That kind of balance is easy to describe, difficult to achieve.

I began work in newspapers in 1976 covering sports in Fairbanks, working on an electric typewriter, a chain-smoking 23-year-old. Writing has never been an easy thing for me and I will never master it, but I have the discipline to keep trying to learn.

I handled any manner of writing and editing assignments for the Fairbanks Daily News-Miner until 2013, when Tony Hopfinger offered me a job at the online Alaska Dispatch news site. I remained after the transition that followed the purchase of the Anchorage Daily News.

It's been a privilege to work with and get to know those who came from the Dispatch and those who spent many years at the Daily News. I always had a warm welcome on my forays to Anchorage.

The practice of finishing one piece of writing and immediately thinking about the next one is more than a habit with me.

For 25 years, I have recited what sports writer Red Smith said was the columnist's prayer, "Give us this day our daily plinth."

In architecture, a plinth is the base of a column. I have found a basis for columns in everything from the time I set my house on fire with oiled rags and spontaneous combustion to mind-numbing segments on oil taxes that probably only had dozens of readers.

This is my last column in this space, but I am not done writing about issues in Alaska just yet. I am considering a few opportunities and have another book in the works. I've been hit by the iron ball, but it's not fatal.

Thanks for reading. So long until the next time.

Dermot Cole can be reached at dcarcoles@gmail.com.