SNAP lifts people from poverty. Let’s not push them back down. 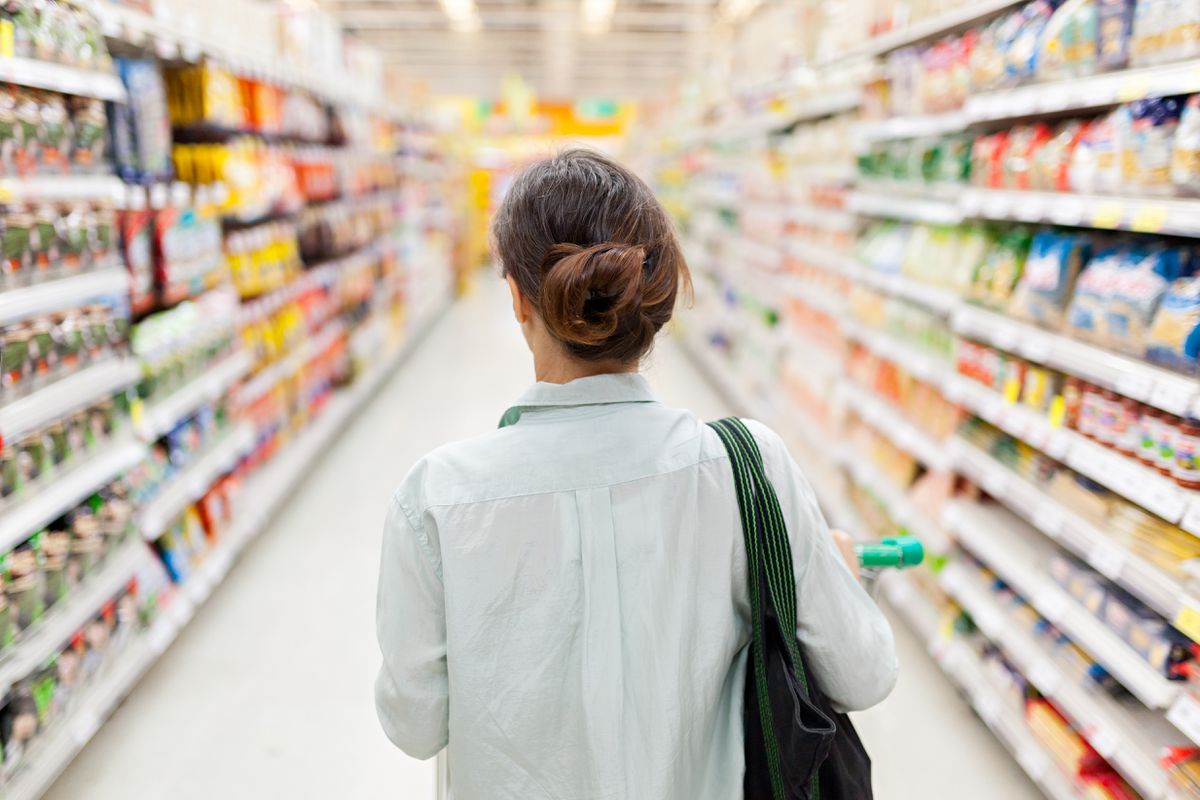 As anti-hunger leaders in Anchorage representing Food Bank of Alaska, Catholic Social Services, Lutheran Social Services, and Bean's Cafe, we are privileged to have the chance to help people in our community struggling to get by. It's comforting to know that when our neighbors face hardship, they have somewhere to turn for nutritious food. But the support our organizations provide can only go so far. Many of the people we see each day also use the Supplemental Nutrition Assistance Program, or SNAP, to help put food on their families' table.

People like Chrystal, a single mom with two kids who used SNAP while she was in between jobs. Or Robert, who experiences a disability and depends on SNAP to make healthy foods affordable. SNAP also helps people like Thomas, a Marine Corp veteran who unexpectedly lost his job.

Formerly known as food stamps, SNAP has a major impact on families, seniors, and communities in our state and across the country. Here in Alaska, SNAP helps roughly 100,000 people. That's one in seven Alaskans — those who have been laid off, have experienced a serious illness or who otherwise might need a little extra help to get by in hard times.

Nationwide, nearly two-thirds of the people whom SNAP helps are children, seniors or people with disabilities. Yet as Congress begins debating a new Farm Bill, which funds SNAP and is renewed every five years, this program could be at risk.

We know Sen. Lisa Murkowski, Sen. Dan Sullivan and Congressman Don Young all understand how important SNAP is in our communities, and we hope they will fight to protect it. If SNAP is cut, food banks, pantries and meal programs across the country simply won't be able to make up the difference, which means more people in Alaska will be confronting poverty and hunger. SNAP cuts wouldn't create jobs or raise anyone's wages — they would just make it harder for struggling families to put food on the table and get back on their feet.

SNAP benefits are extremely modest — in Alaska, they are $1.96 per person per meal — but they make a big difference for the people who receive them. When families use SNAP to help put food on their table every month, they have more take-home pay left for rent, utilities and other bills, preventing homelessness as a result. SNAP is also one of the best anti-poverty programs we have, keeping thousands of Alaskan residents out of poverty every year.

Protecting SNAP isn't just about reducing poverty; it's also about ensuring a better future for our children. One in four of our nation's children uses SNAP, and in Alaska, more than 73 percent of SNAP participants are in families with children. Research shows that people who received SNAP as children are more likely to graduate from high school and less likely to suffer from costly long-term health problems like obesity and heart disease.

SNAP has economic benefits that extend far beyond the people the program helps directly. In fact, Alaska businesses, including local grocery stores and retailers, see nearly $200 million pumped into our economy every year thanks to the program. A stronger economy means more jobs, higher wages and fewer people who need to rely on food banks, pantries and meal programs like ours — which is a very good thing. Cutting SNAP benefits isn't the way to get to these positive outcomes that we all want.

We are worried that those working hard to make ends meet could face even more hardship because of decisions that our members of Congress will be making. By protecting SNAP and other critical programs, our elected officials can give our neighbors greater security, stability, and a brighter future. We hope Sens. Murkowski and Sullivan, as well as Congressman Young, will make the right choice and work to oppose harmful cuts and changes to SNAP in the Farm Bill.