Calista is taking steps to put its house in order 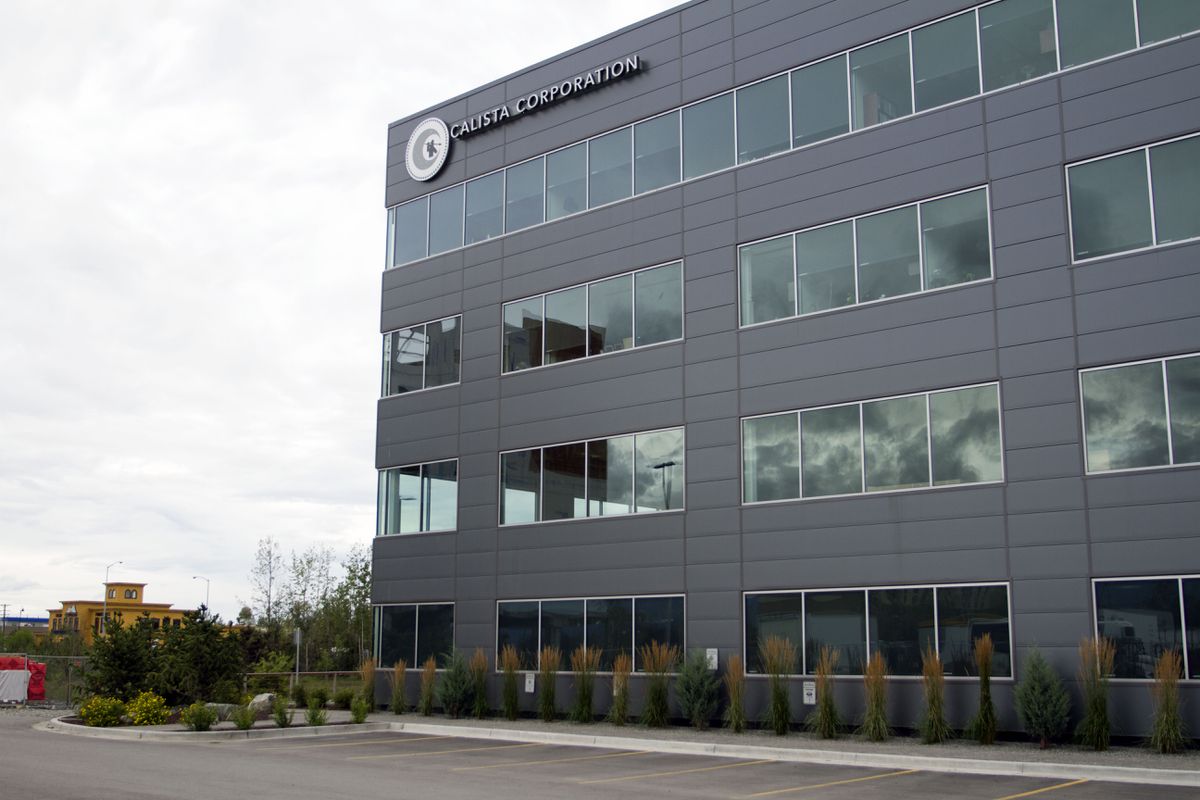 The Calista Corp.'s board of directors and executive staff wake up every day thinking about how to create a stronger, more effective organization. Every choice our Alaska Native corporation makes is with business growth and opportunity for our more than 25,000 shareholders in mind.

I want to make one thing clear: Calista is a strong, stable organization with a bright future. In Andrew Guy's eight-year tenure as Calista president and CEO, it has grown from a $200 million company to a nearly $500 million company. Under his watch, Calista has instituted a second dividend for each shareholder, every year. In fact, the total dividends issued in 2010, the year Andrew was promoted by the board, totaled $3 million. By comparison, the total dividend payout for 2017 was $9 million.

Mr. Guy also reduced the salary for his position to half that of his predecessor and reformed executive team payment, including cutting out monthly vehicle allowances, saving Calista thousands of dollars. He made many other operational changes that have allowed Calista to be successful.

Hearsay and chatter have grown during the past month, with unfair allegations about mismanagement, sexual harassment and a power struggle within our organization. While there is a public disagreement, one fact never wavers in my mind: All parties have acted with Calista's best interests in mind. In many ways, we are a big family, and I don't know of any family — big or small — that doesn't experience the occasional squabble.

It is important to explain what happened, in simple terms.

First, and most important, the Calista governance system and code of conduct policy worked to protect Calista employees and all the people we work with. In an effort of full disclosure, here is some of what transpired:

Before Mr. Guy was our CEO, he worked as general counsel for Calista. During that time, he developed the policies and procedures on all forms of harassment. In fact, our Code of Conduct goes far beyond what is required by law.

These are clear facts that the Calista board thought it important for our shareholders and Alaskans to see. Calista does not condone any type of harassment.

Why were such strict policies, procedures and a stringent code of conduct for the board and staff developed? Calista was on the verge of bankruptcy in the early 1990s due to a lack of institutional control.

Calista board member Wayne Don was removed as board chairman at Calista because he did not follow our rules, and no one is exempt from following the rules we have in place — otherwise, we would not be a trusted company. The strict governance process is in place to protect Calista, its employees and its shareholders.

The Governance Committee of the Calista board found that Mr. Don violated the Calista Code of Conduct 14 times. He inserted himself in a human resources investigation, ordered Calista staff to do many things beyond his authority, and asked for staff reports without consulting the Calista executive team or board.

Even assuming that Mr. Don believed his actions were just and well-meaning, this is no excuse for breaking our board's code of conduct. By breaking the rules without having all the facts at his disposal, he created an uncomfortable situation for the whole Calista board and put at risk the stability and leadership that has led to our organizational, financial and ethical successes.

The court case Calista filed in late May was simply to protect the company against false and misleading statements being made about this matter. It was not to withhold information from shareholders, as Mr. Don suggests. The Superior Court ruling gives us guidance so that we can correct the record, as we are doing here, without violating the Alaska Securities Act and putting our corporation at risk of fines and other legal action.

As Mr. Don remains on the board, I am hopeful we can find ways to put this unfortunate situation behind us and move on to making Calista an even stronger business with more benefits to our 25,000-plus owners.

Families fight, but most of the time, when the arguments end, it leads to unity. I am hopeful that will happen with Calista.

Margaret Pohjola has served on the Calista board of directors since 1987. She is treasurer of the board and a past chairwoman and secretary for the board. She graduated from Mt. Edgecumbe High School in 1982 and received a bachelor's degree in business administration and management from the University of Alaska Anchorage in 1994.