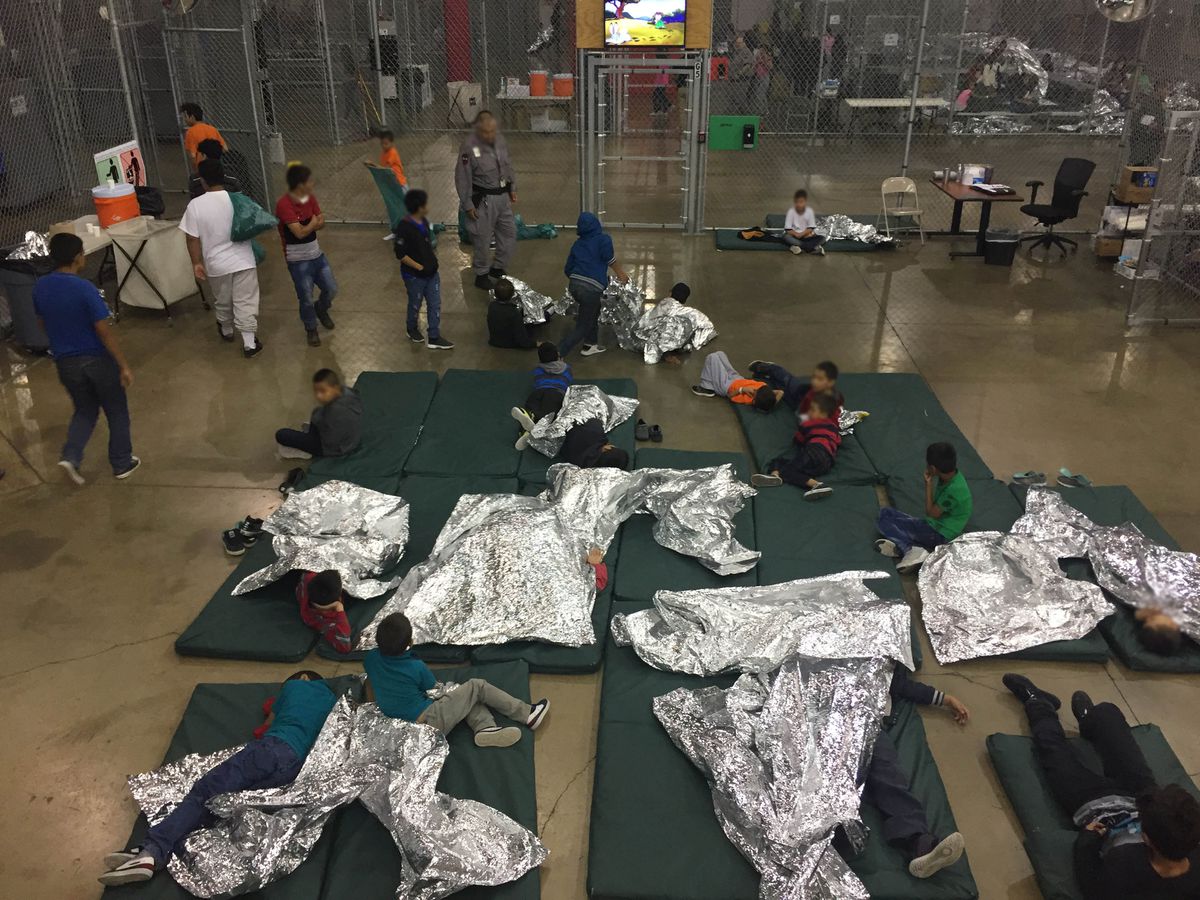 We are complicit in the actions of our elected leaders. Silence implies consent, and their power derives from our consent. Therefore, if any elected official does something and we do not speak against it, we contribute to it.

The elected government of the United States has been taking children from their parents against their will. That's who we are — the people that elected leaders who are doing this. Anyone who does not speak and act against it is part of the choice to do it. And Christians have an even higher duty to call out this policy, given that Attorney General Jeff Sessions misused scripture to support this immoral act, saying, "I would cite you to the Apostle Paul… Consistent and fair application of the law is in itself a good and moral thing, and that protects the weak and protects the lawful." Sarah Huckabee Sanders later echoed this sentiment.

Mr. Sessions and Ms. Huckabee Sanders are wrong: Consistent and fair application of the law is not in and of itself a good and moral thing, if said law is immoral. All too many atrocities have been carried out historically under the protection of U.S. law, including Jim Crow, slavery and the mass murder of Native Americans. All people of faith are required, compelled to stand up and say, "you may not do this in our name."

This is an act so blatantly, garishly antithetical to Christian ethics that liberal and conservative religious leaders from polar opposite ends of the political and theological spectrum have opposed it, including one of President Donald Trump's most tenacious defenders, Franklin Graham, who called the act "disgraceful." A more liberal-leaning interfaith group called it "unnecessarily cruel and detrimental to the well-being of parents and children." Author and Jesuit priest James Martin said, "It is not biblical to treat migrants and refugees like animals. It is not biblical to take children away from their parents. It is not biblical to ignore the needs of the stranger. It is not biblical to enforce unjust laws. The Bible should not be used to justify sin."

Although President Trump has tried to blame Democrats for the policy, that assertion rings hollow when he also refuses to sign a bill that stops it unless it includes provisions for a wall. People of conscience don't need to be coerced or compensated to care for others. That's not righteousness, it's ransom. In his policy of refusing to stop this practice, he is holding children hostage for the price of his wall. This is an evil act, and as Dietrich Bonhoeffer said, "Silence in the face of evil is itself evil: God will not hold us guiltless. Not to speak is to speak. Not to act is to act."

If we are to be a nation of conscience, silence is no longer an option. Any person who does not speak out against this act of separating children from parents is complicit in the policy continuing. So far, Sen. Dan Sullivan and Rep. Don Young have offered no statements on the issue. If we are a nation that cannot speak definitively against the ransom of children, then we are not a moral nation.

It is good that Mr. Sessions and Ms. Huckabee Sanders want to seek Scripture to motivate their actions. They would be better served were they to read the entire passage from Romans 13, which continues to say, "Love your neighbor as yourself. Love does no harm to a neighbor. Therefore love is the fulfillment of the law." They would also be wise to remember the warning in Isaiah 10:1-2: "Doom to you who legislate evil, who make laws that make misery for the poor, that rob my destitute people of dignity, exploiting defenseless widows, taking advantage of homeless children."

And we, who have placed them in positions of power, should remember that the warning extends to us.

The views expressed here are the writers' and are not necessarily endorsed by the Anchorage Daily News, which welcomes a broad range of viewpoints. To submit a piece for consideration, email commentary@adn.com. Send submissions shorter than 200 words to letters@adn.com or click here to submit via any web browser.