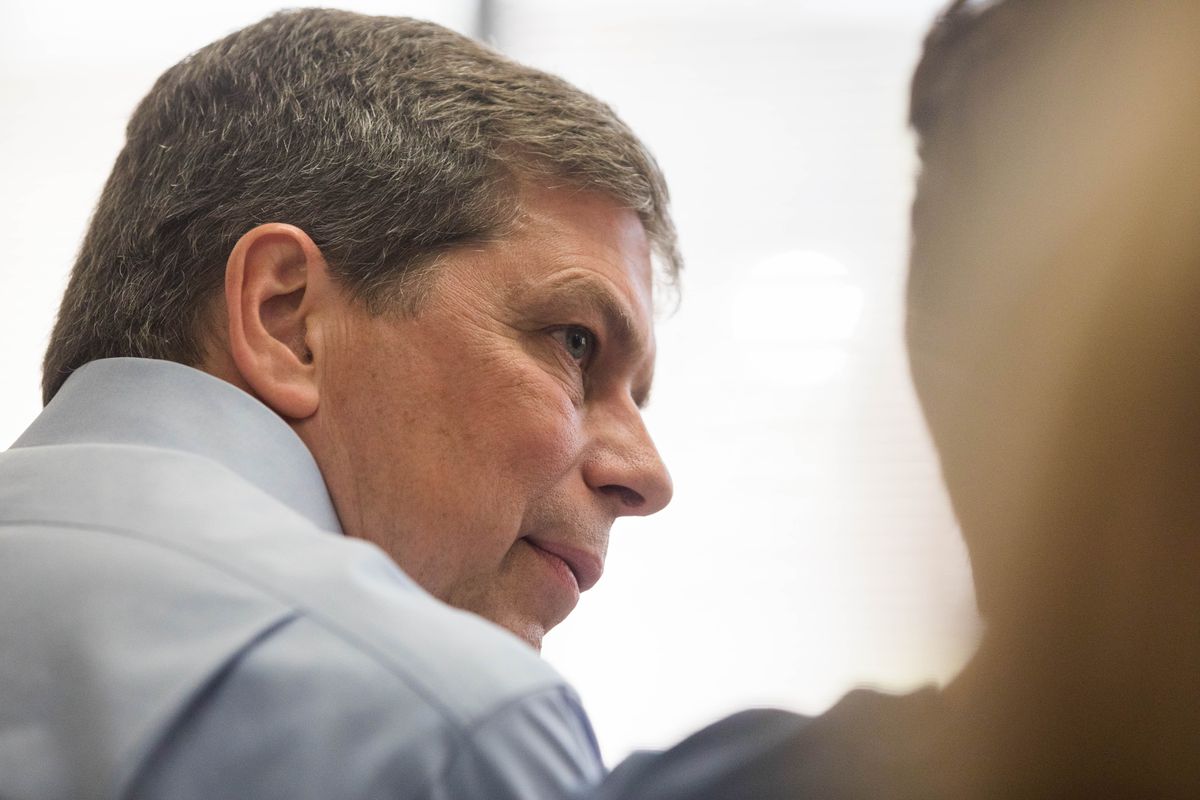 We want to tell you why we support Mark Begich for governor. He has the executive experience to lead the state government, as he did for six years as the mayor of Anchorage. Additionally, he will work across the aisle with Alaska's Legislature to achieve policies and actions that enhance Alaska, as he did in the U.S. Senate for six years.

We supported Bill Walker for governor in 2014 and participated in his transition forum, as well as his Fairbanks meetings on the state's fiscal crisis. He worked hard on the state's fiscal shortfall but was unable to persuade the Legislature to adopt most proposals he advanced. Instead, he oversaw reductions in state services as state savings were depleted.

We are particularly concerned that under Gov. Walker's proposal, the Permanent Fund dividend is severed from the productivity of the Alaska Permanent Fund, and the amount of the dividend is now left to annual haggling among legislators. We agree with Mr. Begich that the dividend should be added to the Constitution and that the amount of the dividend should be set as a product of the earnings of the principal of the fund. Also, inflation-proofing must occur annually.

We know Gov. Walker's efforts on the gas pipeline have been his primary focus, but it may not come to fruition due to forces beyond Alaska's control. In the meantime, we need leadership to strengthen other sectors of Alaska's economy, now.

At 56, Mark Begich has already demonstrated an outstanding record of getting things done. He has led actions at the local, state, and national levels. He is also a successful Alaska business entrepreneur who has met a payroll.

When elected mayor, he faced a $33 million deficit, so Mark reduced costs and restructured city departments to be more efficient. They fixed the intersection of Lake Otis and Tudor, built other major road projects and developed the Dena'ina Convention Center.

Mark served as U.S. senator from Alaska from 2009 to 2015. His service was marked by working across party lines to meet Alaska needs. Thus, together with Republicans, he expanded services to veterans, kept the F-16s in Fairbanks and provided access to funds to expand fiber-optic connectivity throughout Alaska. He gets things done.

He continued his support of women and children by voting to provide equal pay for equal work, protected a woman's right to make her own health care decisions, and funded early childhood education, because 90 percent of brain development happens by the time children are five years old.

We believe that as our next governor, Mark will lead colleagues to solve the fiscal issues of the state government. We are confident that he will protect the Permanent Fund and bring stability to the Permanent Fund dividend program. We believe he will bring new vitality to our public education system, because he believes it will build the economic foundation for the future.

We have known Mark and his family for decades. We trust him to act in the best interest of Alaska. He solves problems. He solicits and listens to all points of view before making a decision. Mark will bring his creative energy and experience to meet the challenges of Alaska.

As people who want to strengthen the future of Alaska, we urge you to vote for Mark Begich for governor.

Vic Fischer was a delegate to the Alaska Constitutional Convention, 1955-56, and later served in the state senate. He was Anchorage's first planning director and is the University of Alaska Anchorage Institute for Social and Economic Research's Director Emeritus.

Jane Angvik was on the Anchorage Unification Charter Commission in 1976, and was a member and chairwoman of the Anchorage Assembly. Jane also served as state Commissioner of Commerce and state Director of Lands in the Department of Natural Resources.