How an upstart East Coast newspaper resonated with an Alaska kid 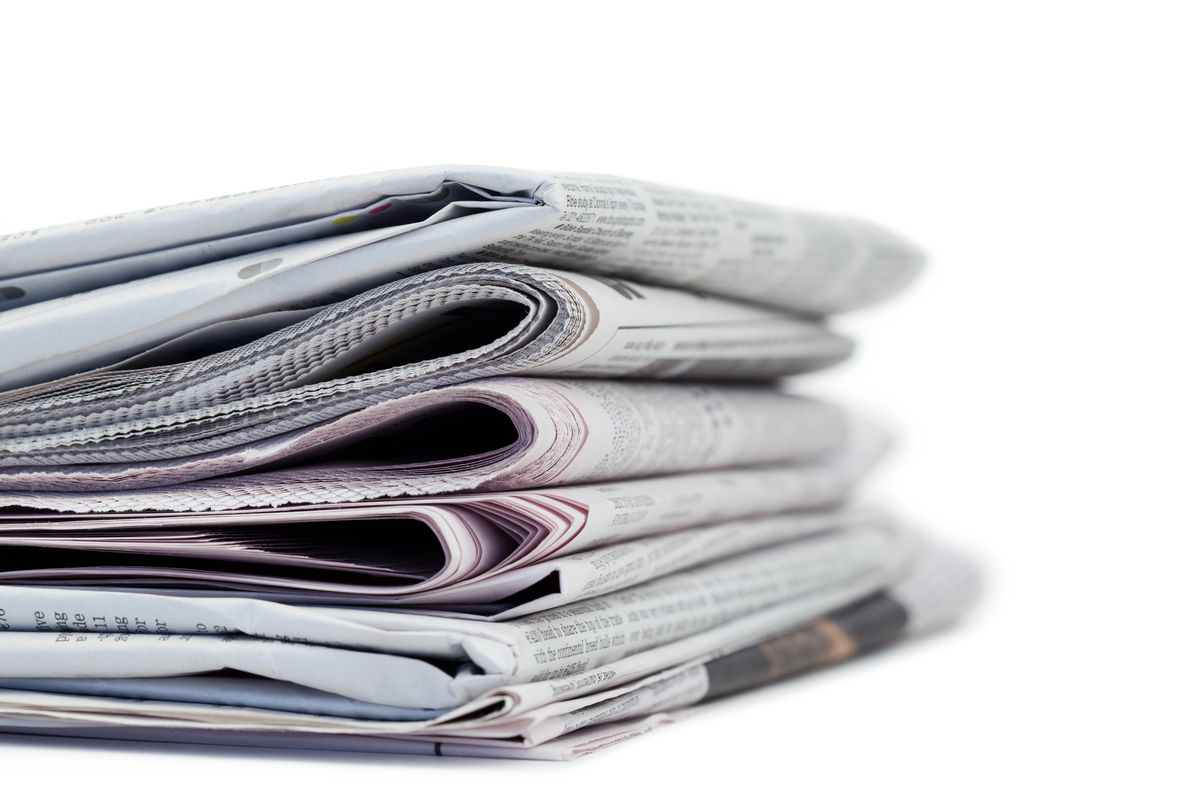 After The Village Voice closed, newspapers, websites and blogs were full of appreciate reflections. The New York Times in particular recognized the role the Voice played in the city for more than 60 years as cultural commentator, champion of minorities, self-anointed scold hectoring crooked politicians and avaricious landlords, and as advertising home for musicians, trending clubs, hip clothiers, and sex workers.

But, as several observers noted, the Voice's reach extended far beyond the five boroughs. For years, men and women across the country awaited the arrival of the latest Voice, especially young people.

I was one of those young people — in 1961-1963, my last two years of high school. A Fairbanks library had the Voice, which became an revelation to me.

Like Norman Mailer — one of the founders of the Voice — like Jack Kerouac, like Allen Ginsberg, the Voice had an intoxicating message for a high school kid: The life you have lived til now doesn't have to be the rest of your life. There's so much more in this world — just go for it.

I was too uninformed about city politics to read the political stories with interest. The local controversies — rent strikes, for example — were so foreign I turned the page when I saw them.

A good example is "Life in the Provinces – Some Observations on Hollywood," by Marta Curro. I found it recently in "The Village Voice Reader," published by Grove Press in 1963.

Nobody who has read the Voice will be surprised Hollywood got a rejection slip. "Hollywood is not a town; It is a white stucco nightmare dotted with palm trees," wrote Curro as if she were an architecture critic.

"The mid-morning sun dappled the pink but badly stained wall of my apartment. I could hear school girls at recess across the street crying out as they jumped rope 'Banana! Banana! One! Two! Three!' I foraged for a cigarette under my sagging bed. Nothing doing. But I did find a warm beer. I wanted a Camel but a Rheingold was good enough.

"I wondered about a church key and stared at the rickety kitchen table where my typewriter sat surrounded by balled-up paper. The Hermes 3000 was my accuser. The keys didn't have to move for me to receive Hermes' message loud and clear: Your editor wants 800 words on Sartre's 'Being and Nothingness' by three this afternoon. I had mastered nothingness; being was a tougher nut. I would start as soon as I found my pants. …"

To a Fairbanks high-school boy, a writer like this was an unfettered genius. As an old man, I realize I got something wrong, but what do you expect from a kid whose English teacher forced him to read George Eliot's "Silas Marner"?

Maybe 10 years ago, I discovered that one of the Voice's founders, Ed Fancher, attended the University of Alaska. This seemed so incredible that I immediately did the research to see if he was still alive, and when I found out he was in Manhattan, I called him up. Ed Fancher had given up the Voice years ago to become a practicing psychotherapist. He was surprised to hear from Alaska but gladly went into his story.

Fancher was from Middletown, New York, and enjoyed the outdoors. He was a skier, too. Perhaps on something of a lark, he set out for Fairbanks to become a college student. On the cusp of American entry into World War II, the trip would have taken a week or more — by train, steamship. Only the rich flew.

Fancher enjoyed Fairbanks, but after the Japanese attacked Pearl Harbor in December 1941, he felt he should return to New York state. And he did.

I thought it would be nice to send him photographs of the pieces of old Fairbanks that survive in the 21st century, and I did — Chena River scenes in particular.

The Fairbanks of perhaps 3,000 people Ed Fancher knew would have been the Fairbanks my parents knew. Fabian arrived in 1937 and Mary in 1940.

I am sad to see the Village Voice die. But I also have to smile. The Voice came along at just the right time in my life. It excited my imagination like no other publication. I was lucky, and only realized how lucky after the Voice fell silent.