I’m a former prosecutor. I still have questions about that controversial no-jail deal. 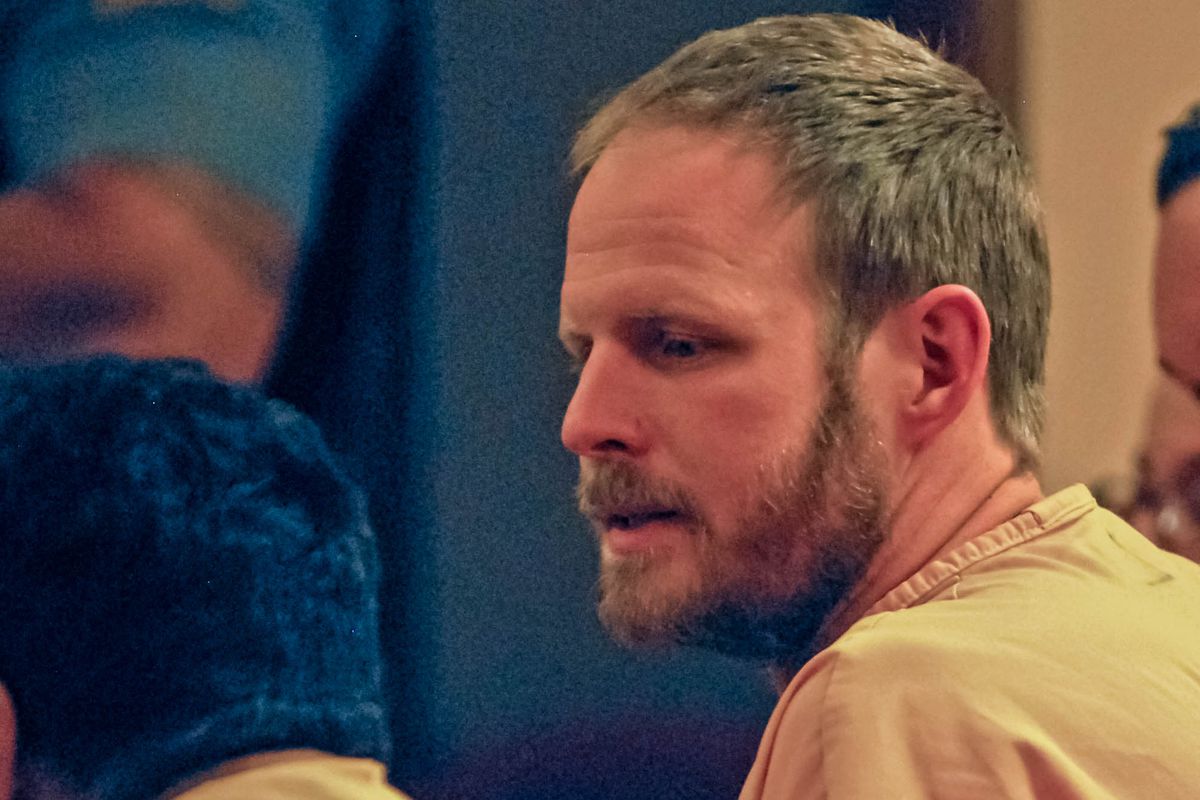 I prosecuted sex crimes in Alaska. I can't reconcile myself to Justin Schneider's sentence.

Schneider tackled a 25-year-old woman, tried to strangle her, said he was going to kill her. She lost consciousness believing that. When she came to, he'd ejaculated on her face and hair. He said he wasn't going to kill her, he had needed her to think that to sexually gratify himself. Then he drove to his job as an air traffic controller.

The woman did everything right. She called 911 and went to the hospital. Detective Brett Sarber said she was so traumatized she could barely speak. But she did. The detective did everything right. He got her to trust and talk to him, gathered physical evidence, filed charges and Schneider was quickly arrested.

The things I can't reconcile are the apparent lack of support for the victim and Schneider's sentence.

Three days after the assault, she appeared telephonically at a bail hearing. She opposed releasing Schneider to his wife's supervision, an ankle monitor, and a $30,000 performance bond, saying she feared for her safety. The prosecution agreed with the arrangement. Schneider got to go home. The victim had to live in fear. She testified at grand jury shortly after this. That was the last time records show she appeared in the case.

Over a year later, the prosecutor said he tried to reach her by phone for the sentencing. He said he would have had to send a detective to contact her. He should have. The investigators who handle these cases are dedicated. I believe Detective Sarber, who she trusted, would have gladly contacted her and offered to accompany her to the sentencing. I believe he would have done the same for a trial.

The Department of Law's website describes Victim-Witness Coordinators. Their job is to stay in touch with victims, answer their questions, provide support and connect them with services. I relied on the ones I worked with immensely. I've seen no mention of their role with this victim.

Schneider was sentenced to two years with one suspended and credit for time on "house" arrest. No jail time to serve. The prosecutor agreed to this. He said the sentencing range for Schneider's offense, given his lack of criminal history was, zero to two years. That's partially true.

['One free pass': The story behind the no-jail plea deal that drew outrage from Alaskans]

– It was among the most serious included in the definition of the offense.

Schneider's conduct was sadistic. It was about power, terror and degradation. The assault Schneider pleaded to can include bruising someone with a broom handle. The victim in this case might've died.

The prosecutor said he agreed to no jail time so Schneider would agree to sex-offender treatment, which couldn't otherwise be ordered since he wasn't convicted of a sex crime. I'm for treatment. But not to the extent it gets leveraged for no jail time. Deterrence can be effective, too.

More just would have been no agreement by prosecutors on the sentence. They could have argued the statutory aggravators called for significant jail time, letting defense counsel argue the defendant would voluntarily get treatment in exchange for some leniency.

The judge didn't have to accept the sentence the parties proposed. He could have rejected it as too lenient, which would have entitled Schneider to withdraw his plea. The prosecutor would have then been negotiating with the leverage that the court was not going to accept no jail. The judge could've deferred sentencing and ordered a pre-sentence report.

– Seriousness of the offense

– Harm done to the victim

– Need to deter the defendant and others

– Restoration of the victim and community.

In KTVA's footage of the judge's remarks, he said it was clear the primary goal of the agreement was to facilitate Schneider's rehabilitation. He embraced this. He brushed off deterrence of Schneider, saying he didn't know what could be done to deter him. (That's frightening. A pre-sentence report might've provided some insight.) He made no mention of deterring others. For community condemnation, he spoke of forgiveness.

There was no mention of the victim or her harm. The courtroom of white-collar professionals, including the defendant, all placed more value on the defendant's possible future than the victim's and what she had already suffered. If I, a professional with self-advocacy skills and status impacted by my trauma, were the victim, I suspect the sentence would've been different.

The prosecutor said the defendant losing his job was like a life sentence. It wasn't. It was a collateral consequence of his criminal conduct. But to a prosecutor and judge, loss of their professional status and livelihood is terrible to contemplate. Both men identified with that more than the woman's loss. She didn't have socio-economic status. She was a 25-year-old Alaska Native woman without stable housing. She depended on the prosecution and the court to stand up for her.

To the victim, I'm sorry. You deserved better. Perhaps we will become better for your courage.

Val Van Brocklin is a former state and federal prosecutor in Alaska who now trains and writes nationally and internationally on criminal justice, leadership and ethics.