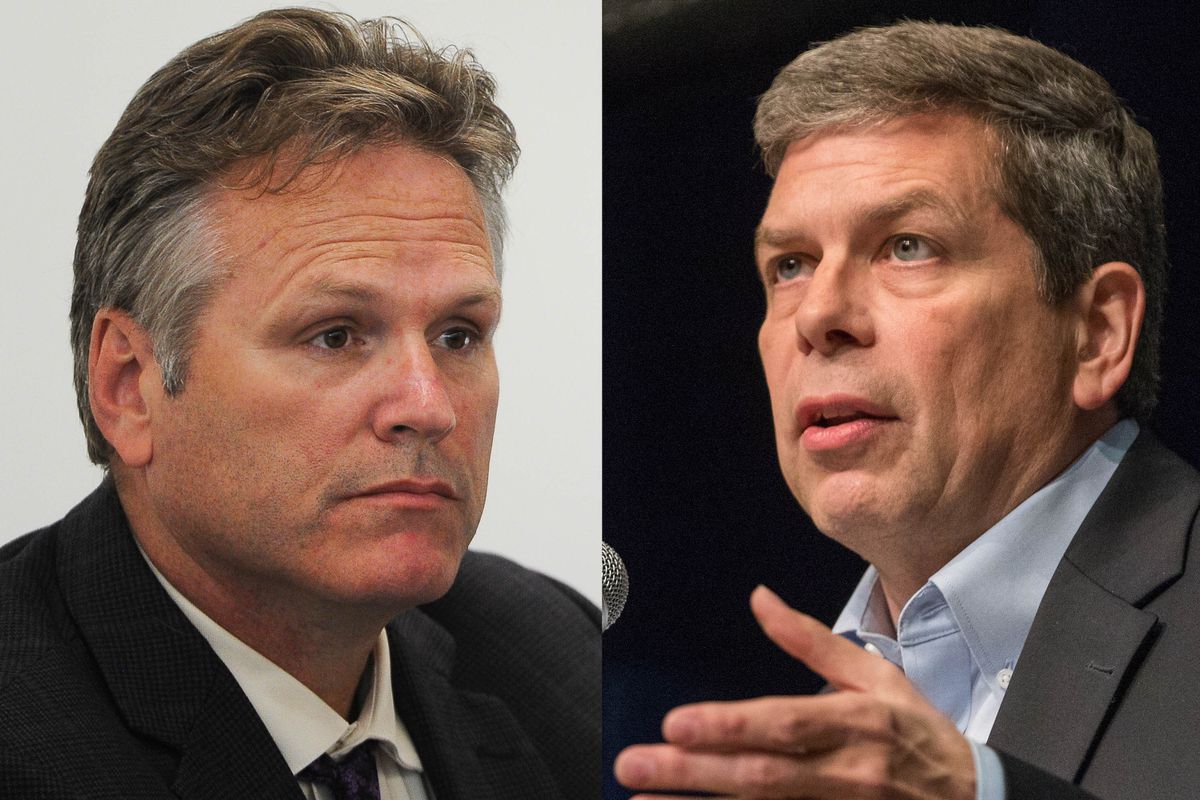 Earlier this year, Democratic Sen. Bill Wielechowski called a radio talk show and in a moment of spontaneous candor spoke in glowing terms of Mike Dunleavy.

He spoke about Dunleavy's good nature and willingness to find common ground, despite not agreeing on every issue. He lauded Dunleavy's positions on the Permanent Fund dividend, and fish issues, and the right to bear arms. Wielechowski even said he missed Dunleavy while he was away from Juneau, "to be honest with you."

These types of off-scripted moments are rare in politics, but it is in those moments that politicians are the most "honest" with us. Wielechowski's candid comments about Dunleavy are so important because they reveal what Wielechowski really believes.

We at Dunleavy for Alaska agree with Wielechowski's radio comments. Mike Dunleavy is a good man who puts partisan differences aside to get things done for Alaskans. These are the traits Alaskans want to see in their next governor.

Outside-funded groups aligned with Mark Begich are spending hundreds of thousands of dollars in the final week of this election attacking Mike Dunleavy. They aim to distort his record and mislead Alaskans about his true nature. Wielechowski's public comments about Dunleavy stand in stark contrast to the negative portrayal in those attack ads – and this is why we are bringing them back into the light for voters to consider.

Wielechowski seems upset that we are using his own words to inform voters of what he really believes about Mike Dunleavy – and he is running a public relations campaign to distance himself from his prior comments. He's raised a red herring by disputing that he's endorsed Dunleavy, a claim we've never made. On the contrary, we believe Wielechowski's comments about Dunleavy are all the more impactful when people know that he is a Mark Begich supporter.

Wielechowski has made the spurious legal argument that we are breaking the law by airing his words without his permission, even though we do not need his permission. He made his comments freely as a public figure on the radio for thousands of Alaskans to hear.

Wielechowski is even threatening radio and television stations with legal action if they do not take our ads down. He has pressured our donors in his capacity as a sitting state senator. All that demonstrates to us is the depth of the Begich camp's angst.

We are left to wonder why. We understand the pressure the senator must be under from his liberal friends in the waning days of the campaign. We understand the last thing the Begich campaign wants is to hear Wielechowski's heartfelt, laudatory comments about Dunleavy.

His capitulation to that pressure is sad considering his comments showed Alaskans that politicians can disagree and still be colleagues and friends. There was nothing wrong with what he said.

Perhaps the senator doth protest too much.

Terre Gales is the chairman of Dunleavy for Alaska, an independent expenditure group supporting Mike Dunleavy for governor. He is a former Republican candidate for U.S. House and the Anchorage Assembly who lives in Eagle River.