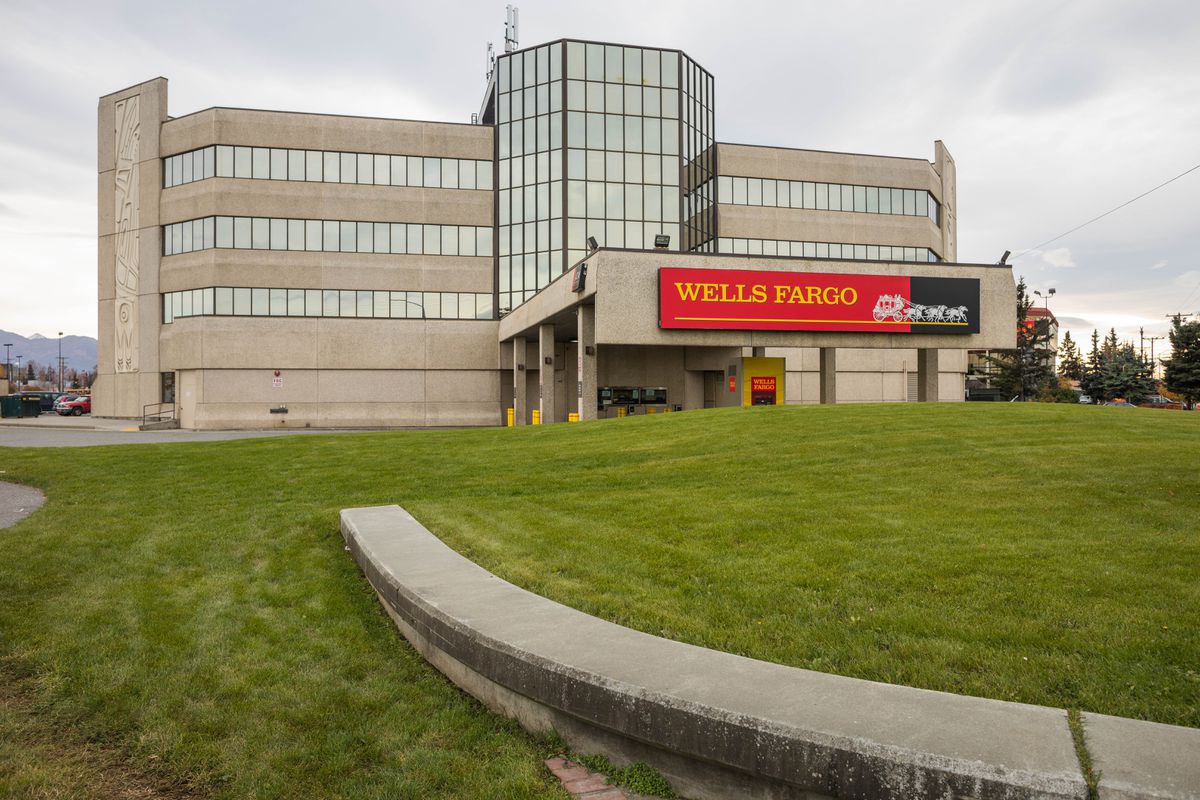 Four years and a $4 billion deficit ago, the Legislature had a $44.5 million problem.

After moving into new glass-encased digs in Downtown Anchorage on the site of its old Legislative Information Office, the new 10-year lease at $3.3 million per year was the subject of a lawsuit challenging its legality at the same time oil prices were plunging toward $26 per barrel.

Amid more flush times, former Anchorage Rep. Mike Hawker had wiggled his way through the state procurement code to classify the new lease as a renewal not subject to competitive pricing rules and the Legislature had agreed to put $7.5 million toward the cost of the $44.5 million project that essentially rebuilt the structure at 716 West Fourth Ave.

In March 2016 a Superior Court judge ruled the lease invalid, leaving legislators stuck with the choice to simply abscond and leave its owners holding the bag with a $28 million loan and $9 million of their own cash tied up in a custom-made project with no tenant, or to negotiate a purchase of the building outright that would relieve them of the embarrassingly expensive annual rent.

A $32.5 million price was agreed to by the Legislative Council in a 13-1 vote a month later, but Gov. Bill Walker stuck his nose into the matter and declared he’d veto the purchase based on the state’s ongoing budget woes without regard to the fact that he would be essentially evicting one branch of government from its Anchorage offices with the demand it relocate into the executive branch home in the Atwood Building.

But by then we already knew Walker was unconcerned with making moves that hurt the state’s credibility with the business community after vetoing $200 million in tax credit payments approved by the Legislature in 2015 and proposing oil tax increases despite his campaign promise to respect the vote of the people in 2014 to keep the current structure known as SB 21.

Around this time an enterprising real estate agent got it into the news that Wells Fargo was looking to sell its building on Benson Avenue in Midtown. That led legislators — many of whom had decried Walker’s veto of the tax credit payments — to jump on the $11.85 million purchase and screw over the owners of the Downtown office who were then forced into foreclosure by their lender EverBank of Jacksonville, Fla.

(In a funny-but-not-haha-funny twist, Wells Fargo ended up getting paid on both sides of this transaction as one of the construction lenders on the Downtown office that was paid off by EverBank’s loan consolidation and as the recipient of the appropriation that bought its Midtown office.)

Of course, the building was not set up to house the Legislature as the Downtown office was, and another $3.7 million was appropriated for renovations.

Now the Legislative Council has voted unanimously to spend another $8 million on further remodeling, bringing the tab just at the Midtown office to nearly $25 million.

Add up the $7.5 million it kicked in at 716 West Fourth, plus the $5 million give or take it spent on rent over less than two years there and the Legislature has spent at least $37.2 million in five years on Anchorage office space.

Meanwhile, EverBank ended up selling the building for a cutrate price of just $14 million — or about half of the outstanding loan balance — to the Anchorage Community Development Authority as a new home for the police department.

But rest assured, we’re told, there will be no automatic garbage cans in the new building.

A more flippant summation of this fiasco is hard to fathom after such an inane amenity — a common household item for those of even modest means — became the focus of this situation rather than the devastating consequences on private business owners who were forced to shoulder the entirety of the Legislature’s mistakes and Walker’s meddling.

Any contractor who ends up getting a bid to renovate the Benson building better insist on getting paid up front.