Do we need another state loan program? 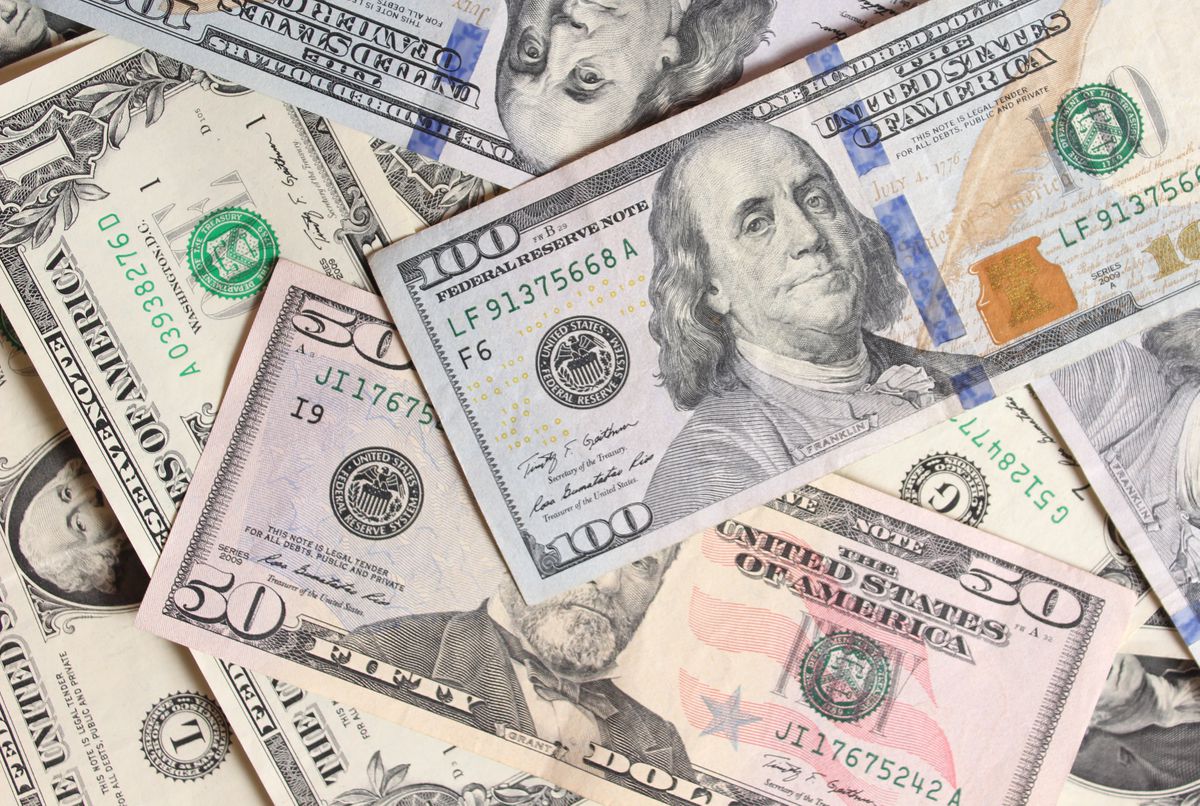 The Permanent Fund has had an enviable record of investment success, as evidenced by the fund’s earnings, its growth and the yearly dividend. To a large degree, this success is the result of qualified, professional, conservative management, as well as focused, prudent oversight by the Alaska Permanent Fund Corp. Board of Directors.

Some are seeking to change this without offering explanation to the public about why it is needed or the risks it may pose to the fund’s primary investment mission.

One of the last actions of the Walker administration was to restructure the Permanent Fund board, naming two new commissioners, a new member-at-large and replacing the previous chairman. The new board has proposed to establish a special loan authority, with a funding level of about $200 million, to serve Alaska development-oriented projects. Again, there is no real need for another state agency to be in the loan/investment banking business.

AIDEA has a long list of investment banking successes. Examples include the Red Dog mine near Kotzebue, one of the largest year-round payrolls in the state. It is aggressively exploring the possibility of opening the Ambler and Haines mining districts and the Ucore Mine on Prince of Wales Island. It has financed the Ketchikan shipyard, the Skagway ore terminal, etc.

The point is: Why create a competing, duplicative state agency to do the same thing AIDEA is already successfully doing? It does not seem to fit with the fiscal philosophy of our new governor.

There is another serious objection, and that is that it will subject the Permanent Fund and its board of directors to political pressure. I know, through personal experience as a commercial banker for 20 years and as governor, that state legislators will lobby the Permanent Fund to make loans to constituents. The lobbying pressure will be a reality resulting in bad deals and losses to the fund. The Permanent Fund will have to set up a costly staff to evaluate the creditworthiness of applicants. This will require professional, experienced credit analysts who can reject or approve loans without the influence of outside lobbying efforts.

The bottom line is that most knowledgeable investment experts will agree the Permanent Fund does not belong in the loan business. It is in the investment business, where it serves Alaska best. We don’t need to create more duplication in state government.

Frank Murkowski is a former U.S. senator and served as the eighth Alaska state governor.