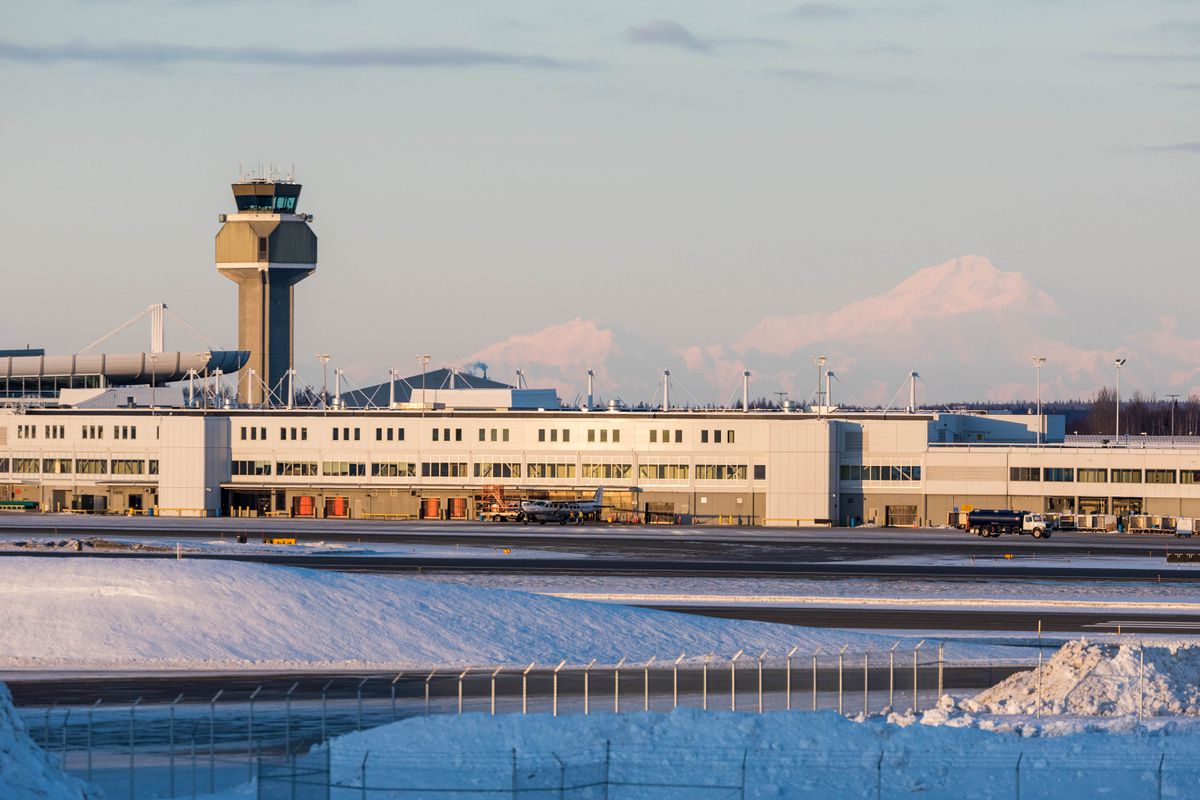 Our U.S. air traffic control system is one of the most critical parts of our infrastructure and undeniably the largest and most complex system in the world. Our system moves millions of passengers, tons of cargo and connects thousands of communities on a daily basis, requiring a level of safety, security and oversight that can only be assured and maintained through governmental oversight. That is why it defies reason why many are still calling for privatization of this system, brushing aside the many serious security concerns that would need to be considered before we could ever even consider such a massive and consequential transformation.

With more than 2.2 million people flying daily in the U.S., security, oversight and reliability have never been more important. Any kind of disruption to the meticulous day-to-day operations involved with air traffic control (ATC) and its critical national infrastructure will cause immediate economic and psychological impact. For example, once the NYSE re-opened after the 9/11 terror attacks, the market fell 7.1 percent in one day, and by the end of the week, it was down 14 percent. An estimated $1.4 trillion in value was lost in those five days. While the proposal put forth in Congress would run air traffic control through a not-for-profit entity, it would be responsible for maintaining all aspects of the ATC system including security. The “private sector” has a bottom line and profit is the primary goal. Good security is expensive and is a constant cost. Consistency is key to defense and security, and on the commercial side of aviation, glitches and hacks remain just about the only predictable variable.

Second, modernized technology and privatization are often spoken in the same sentences, but foreign ATC providers are behind the times with latest innovations. For example, planes leaving United Kingdom airports have been on average 19.7 minutes late, according to the BBC. Additionally, the NATS (UK’s privatized ATC provider) 2018 annual report, states “our airspace structures have not changed significantly over the past 50 years and will not accommodate the forecast growth in traffic and airport infrastructure … without causing unacceptable air traffic delays to the travelling public.”

Here at home, the commercial airlines themselves have experienced near-constant IT glitches that jeopardize the safety and security of travelers, private information and cyber infrastructure. These incidents have risen in the last decade, and will only likely continue to increase given that even the most advanced technology companies in the U.S. face constant cyberthreats and challenges - as evidenced by the recent data breach of Facebook (September 2018).

A hard stance on cybersecurity measures stresses consistency and standardization across all fields. Currently, the departments of Justice, Homeland Security and Defense monitor and mitigate any threats to cybersecurity. If the transfer of power moves out of the hands of the government and into the hands of private entities, who will be held accountable for oversight and monitoring the security measures put in place? Security is typically not the primary goal of the private sector, as it is costly and manpower-intensive without any recognizable profit. Typically, security budgets in the private sector fluctuate depending on profits.

Air traffic control is too big to fail, and the debate around privatizing these mechanism should give rise to the importance of understanding the important role that the government plays in the security, regulatory, and standardization processes along with the repeated technology glitches and cyber-attacks private aviation entities are facing. With advancing technologies and an increasingly interconnected world, cybersecurity is more important than ever. The government has the authority to set high standards and regulations that must be followed to ensure that cybersecurity measures are impenetrable and can detect and mitigate any attack. Removing this authority from federal control and placing it in the hands of unaccountable private entities would put the security of aviation infrastructure at an even greater risk to hackers, cybercriminals, and foreign governments.

We should not allow the private sector to control the security of our critical ATC system without fully understanding the risks. From a risk versus gain perspective concerning security of the ATC system, the answer is no.

John Halinski is the former Deputy Administrator of the Transportation Security Administration and previously served as the chief operating officer for the 62,000-person organization.