Placing a value on education 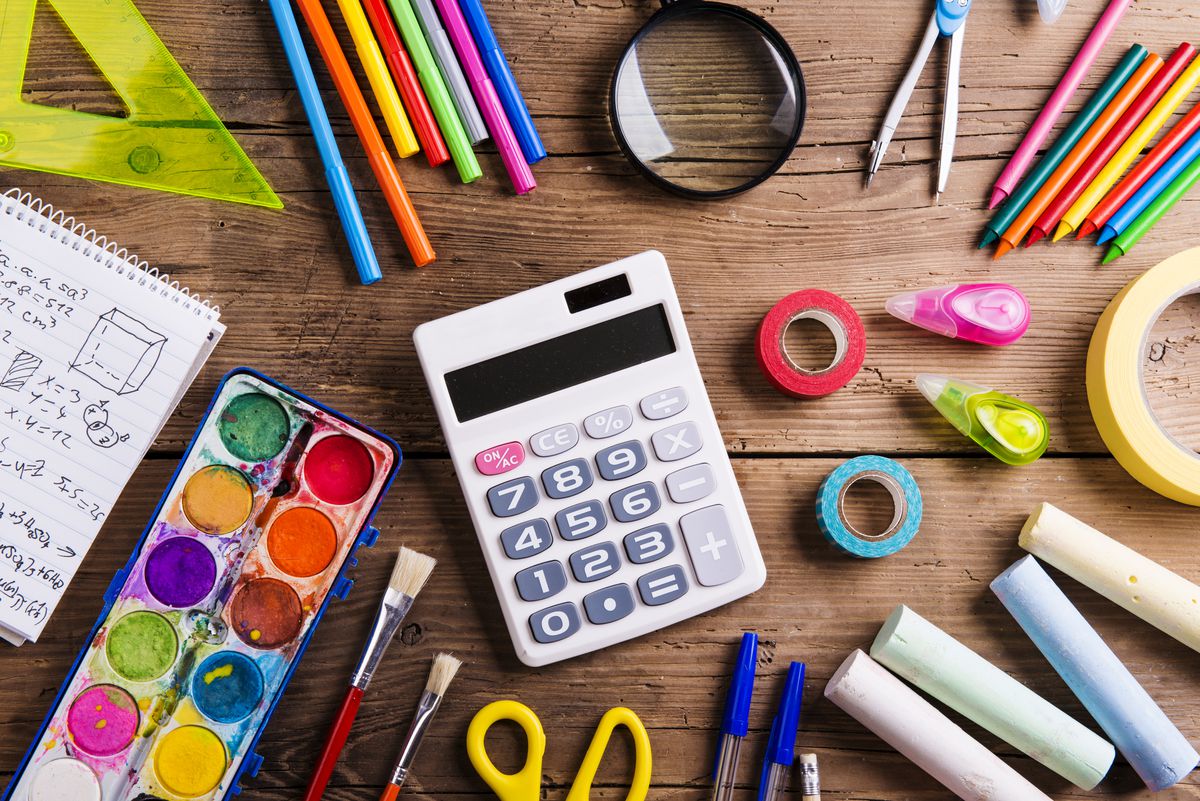 I’m not an educator, but my job sometimes requires me to step into classrooms, make calls to the Department of Education and Early Development, and attend meetings of the education committee for the Governor’s Council on Disabilities and Special Education. I try to work with educators for positive outcomes, but I also often find myself on the other end of the table from school administrators who are proposing that parents of students with disabilities accept special education plans that don’t fully meet the needs of their students.

While special education plans are supposed to be driven by the student’s individual need rather than cost, the uncomfortable topic of funding always lurks below the surface of any discussion about what services a school is willing to provide. There is a reason for this (even if it is not appropriate in the context of special education). If I asked you to picture an educator, it would be more accurate for you to picture someone who drives a 30-year-old car held together by duct tape than to picture one of those crusty university elites that pundits would have you watch out for.

Alaska’s geographic size and spread-out population creates many unique challenges. Educating children in Alaska faces many of the same challenges. Just as a teacher in a classroom must balance between time spent helping advanced learners excel while also helping the struggling students understand the curriculum, the state of Alaska has to balance considerations about the needs of students in school districts in population hubs, such as the Anchorage School District or Mat-Su School District, with the need to provide access to an education for students in rural districts like the Northwest Arctic Borough School District or the Alaska Gateway School District.

The most recent state education rankings by the U.S. News and World Report rank Alaska at 40th out of the 50 states. But the news isn’t all bad. According to Education Week, graduation rates in Alaska improved by more than 10 percent between the 2010-2011 school year and the 2016-2017 school year. Despite the very real challenges that exist, there is room for continued progress. This progress is put at risk by the reckless budget cuts that the Dunleavy administration proposes.

Gov. Dunleavy touted his experience as a school superintendent during the campaign, but he proposes a budget that would create a lost generation of Alaska students. The educational opportunities available to the children I represent will be curtailed. Many of them will be forced into larger classrooms as there will be fewer teachers to teach the same number of students. Larger class sizes can have a negative effect on students in general. However, for students with disabilities that have individualized education needs, this negative effect will be compounded.

Additionally, meetings where school administrators have to dance around the topic of funding as they discuss the lower level of services they are willing to provide will become more common. They’ll need to get creative with where they make up for a $310 million shortfall, and that will fall on special education, even if they can’t talk about it at meetings. These budget cuts will harm more than just the students I represent.

Educators who are dismissed because of budget cuts will create a large pool of unemployed people in a specialized profession that suddenly has very few openings. Many of them are likely to leave Alaska to find new jobs, a phenomenon known as “brain drain.” The brain drain won’t stop with the educators, though. Graduating high-schoolers will be more likely to look Outside for college after the University of Alaska takes the 40 percent budget hit that the Dunleavy administration has aimed at it. After they leave, they will need opportunities in Alaska to bring them back.