Significantly cutting Medicaid is irresponsible and dangerous. And it won’t save Alaska money. 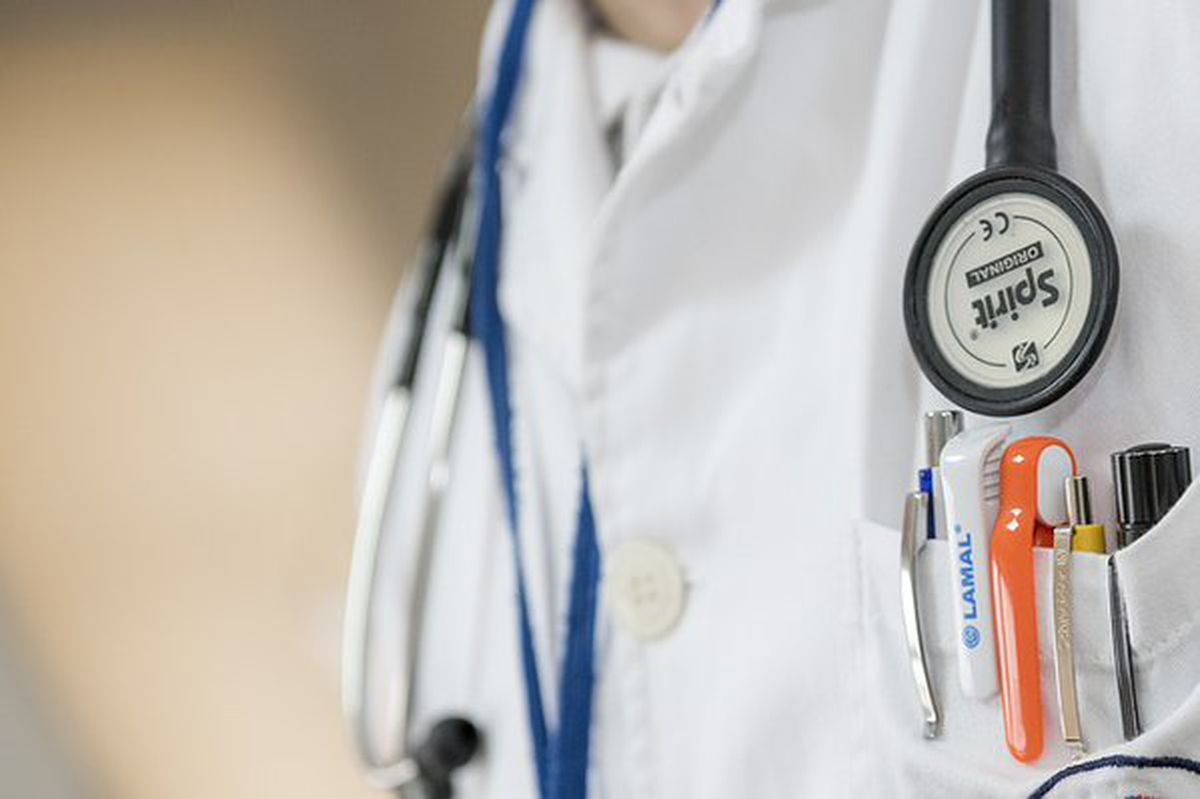 Remember when your mom or dad showed you how to cut kindling? It started with using the right tool for the right job . . . a sharp and nimble axe. Otherwise it would be irresponsible and dangerous.

In the Yukon-Kuskokwim delta, we have about 19,800 Medicaid recipients. Due to Medicaid expansion, we have an additional 2,700 new recipients. Cutting more than 24 percent, or $781 million, in combined state and federal funds from the state’s overall health budget, while cutting a total of $1.8 billion from last year’s statewide spending in only one year, is irresponsible. It will extend the current recession and/or significantly sink us deeper into recession. Why would anyone act so irresponsibly?

The new proposed state budget reduces Medicaid eligibility, services and rates paid. This means many women, men, single mothers, their sons, their daughters and infants will most likely lose access to vital primary, dental and vision care. In many of our village clinics, these services are limited due to their remote location. Without regular and timely routine examinations at a higher level of care like the Bethel hospital, more costly emergency visits happen. Being forced to wait several months till a toothache turns into an abscess or septic infection because you cannot afford the $200-500 round trip airfare from your village to Bethel is more dangerous for the patient.

In the wake of 1929, many prominent economists agree that economic theorist John Maynard Keynes got it right. Mr. Keynes knew that a state, business or family could not cut their way to prosperity. Instead, any cuts need to be measured, reasoned and make mathematical sense. Regardless of your political ideology, if we stick our head in the snow and willfully ignore half of the equation and forego raising any revenues, surely a phased approach to cutting the budget is necessitated, so we do not remove $1.8 billion from our economy in one year. Surely programs like Medicaid that produce thousands of jobs and hundreds of millions of dollars in federal revenues for a net gain to Alaska should be prioritized. That approach is not entirely measured or reasoned, but at least it would make mathematical sense.

The House is now positioned to provide a check and balance on this budget and make a political deal that secures Alaska’s future, not cut it short. After all, under the Alaska Constitution it is the Legislature’s duty to appropriate money, not the governor’s.

This proposed budget is like using a chainsaw instead of an axe to cut kindling. Alaskans deserve better.