A century later, assessing the misdeeds of America’s colonial era 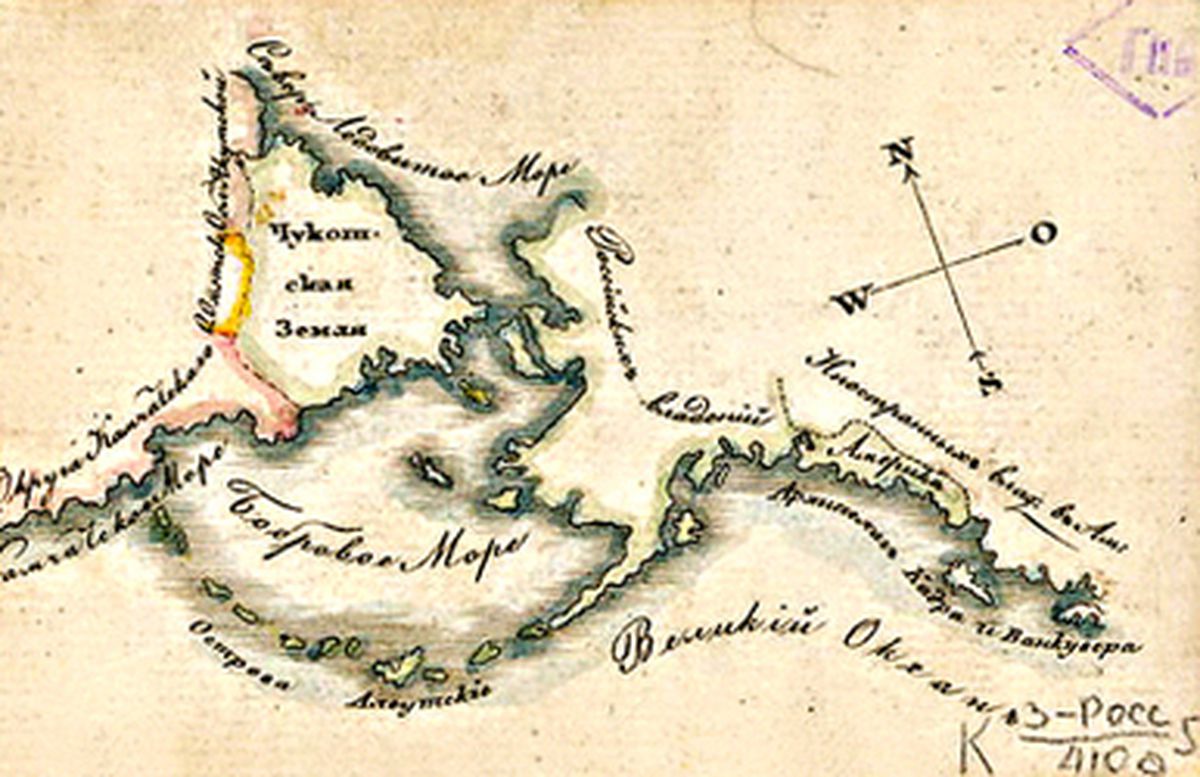 One hundred years ago this spring, a new atmosphere of hope prevailed around the globe, hope for a new world order. In a speech to the U.S. Congress in January 1919, President Woodrow Wilson proclaimed what became known as his 14 points for reorganization of relations among nations. The central principle was the notion of self-determination — that all people should live under a government deriving its just powers only from the consent of the governed. Because the U.S. had won the war, expectations were great that Wilson would use the power and prestige of his nation to free countries from colonial domination. Harvard historian Erez Manela has called this the “Wilsonian moment.”

It was not to be. By the end of the Versailles treaty conferences establishing the post-war balance of power a year later, leaders of any number of national groups who appealed to Wilson had learned that he and the other peace commissioners had no intention of giving up their colonial empires and freeing them from domination. Among these were Saad Zaghloul of Egypt and Ho Chi Minh of Vietnam. With others who petitioned the conferees for recognition of their national rights, they were ignored, with tragic results for their countries’ futures. Historians have attributed a stunning naivete to Wilson. Others argue that he did not understand his own country, especially its imperial history.

By Wilson’s time, the United States had acquired a vast empire it was aggressively defending and was not about to relinquish. The most obvious parts were Puerto Rico, Cuba and the Philippines, which American military might had only recently brought into the empire with the Spanish American War. Following that war, the U.S. forced Cuba to accept a constitution that authorized American domination of the island and intervention whenever the U.S. might deem it necessary. The insular cases at the U.S. Supreme Court in 1901 sealed the status of the Puerto Ricans: They were regarded as an “alien race” that could not understand the U.S. Constitution, and therefore it didn’t apply to them; American troops occupied the island. Filipino nationals fought a losing, bloody, three-and-a-half-year war of independence with the U.S. after 1898. It resulted in the deaths of 16,000 Filipino combatants and 6,000 Americans, as well as more than a quarter-million civilian deaths. American power was not extended peacefully.

But the jingoism of that period is only somewhat understood in American culture, and the bellicose justification of imperial expansion soon disappeared from mainstream consciousness. American imperialism began long before 1898, and did not end there. In a provocative new book, “How to Hide an Empire,” Northwestern University historian Daniel Immerwahr traces it from the first territorial acquisitions, starting with the 1783 U.S. treaty of independence with Great Britain. A common feature of that and subsequent additions to the U.S. was the disregard of the rights of the people in the acquired lands. In order to add the Old Northwest and Southwest and the Great Plains, the indigenous people were suppressed, killed in great numbers, and their lands taken from them. The same was true following American aggression in the Mexican War, with the additional subjugation of the Hispanos and theft of their lands.

Then came Guam, Samoa, Alaska and later Hawaii: In all four, the rights and sentiment of the indigenous people were effectively ignored, each acquisition an American imperial expansion, as William Seward made clear in explaining Alaska.

And before all of that, there was slavery.

It’s unusual for many of us to think of the U.S. as an imperial, colonizing power. It’s counterintuitive to the way our history is usually framed. William Appleman Williams and Walter LaFeber wrote of America’s hidden imperialism in the 1960s, but their work lay largely forgotten. Recently, though, historians have begun to rethink America’s world role, and what achieving that role has meant along the way, especially the corrosive treatment of minorities. For example, not only were Aleuts and Japanese-Americans forcibly removed from their Alaska homes during World War II, but all the citizens of Hawaii were held under heavy martial law, severely restricted in their movements and activities.

David Brooks wrote recently that as reparation, there should be formal apologies made to those whose rights and dignity were trampled. Surely in this he is correct.