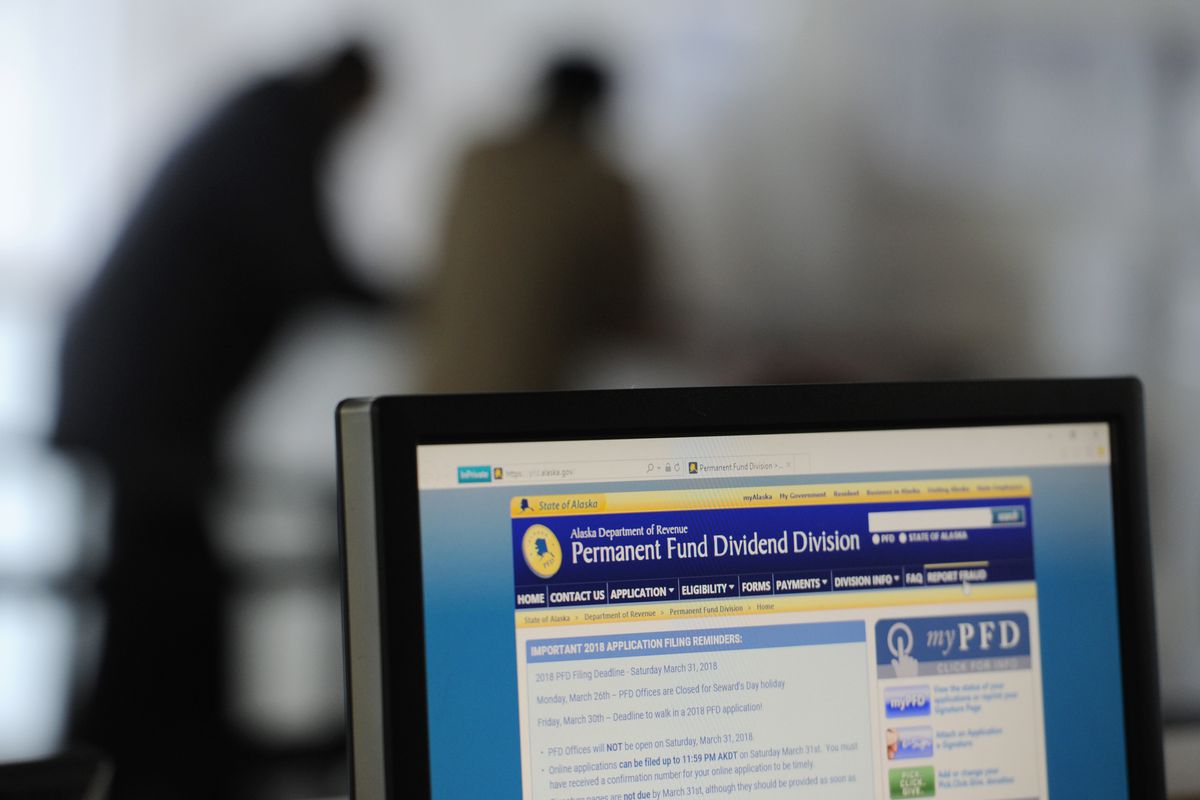 One problem with the Permanent Fund dividend is the temptation it presents for political pandering. Given our predisposition to instant gratification, coupled with financial duress many households find themselves in, giving away money is popular.

Gov. Mike Dunleavy’s campaign pledge for large dividends exploited this. We’ll never know whether he would have won absent this stance, but it could not have hurt.

There is serious opposition to the governor’s proposed $1.5 billion in budget cuts, coupled with $2.4 billion in dividends. The focus of that opposition is the trade-off between budget cuts and reduced public services. The other trade-off is between dividends and reduced public services. This issue predates the Dunleavy administration. It is the root of the state’s current budget problem.

Imagine, in a Lower 48 state running a deficit, a legislator proposing a bill to give everyone $1,000. And to pay for this, the state would either reduce services or increase taxes. This, of course, does not happen. The legislator would be laughed out of office. The proposal would be irresponsible, and irrational to most observers.

This is exactly what happens in Alaska, except that the proposal is already enacted. The dividend was legislated in 1982, when the state was enjoying bountiful fiscal excess and we could afford it.

There is the view that the money for the dividend should not be a part of public spending, but is rather the annual distribution of the ownership share of the publicly owned resource. Though a valid perspective, it is nonetheless an opinion. A view no less legitimate is that the Permanent Fund is a savings account for citizens as a community, by which individuals benefit by their membership through a jointly held right. What is factual is that those funds are the state’s, and the Legislature can allocate them as it best sees fit.

It is not an issue of whether individuals can spend the money better than the state. Collective spending for public goods is just on different things, like road maintenance, that individuals will not buy for themselves. Instead, communities function and organize by everybody contributing and everybody benefiting. And yes, just as in personal spending, there is some waste.

It has been pointed out that reduced dividends make lower-income people relatively worse off than higher-income people. That is asking the wrong question. The issue is not to compare rich and poor, but to compare well-being as higher dividends make for decreased services. These are the opportunity costs of the dividend. Handing out dividends may take money away from public services that are of higher long-term value to Alaskans.

Even a modest medical bill in the absence of Medicaid, or the additional income that comes from job training programs, would dwarf the size of a dividend check. Housing, energy and food can be delivered to multiple households efficiently. Sound public education with reasonable classroom size is a necessary vehicle for upward mobility. Individuals cannot thrive with an impaired justice system. Where everybody benefits from public goods, low-income people can benefit enormously.

The dividend statutory formula that was in place from 1983 through 2015 distributed an arbitrary 50 percent of fund earnings to dividends. Fifty–fifty is what you do when you have no other idea how to allocate.

The first payment under that formula in 1983 was $386. Many in the community saw it as a gift, were delighted to receive it and thought even lesser amounts in the future would be fine. In years of poor market returns, when dividends were reduced, life went on.

While it may not be time to eliminate the dividend, it could be throttled down.

Roger Marks is an economist in private practice in Anchorage. He formerly served as a petroleum economist with the Tax Division in the Alaska Department of Revenue. His article, “The Opportunity Costs of the Alaska Permanent Fund Dividend” was published in the September 2017 edition of the Journal of Economics and Public Finance.