Crafting a budget that abides by the Alaska spirit 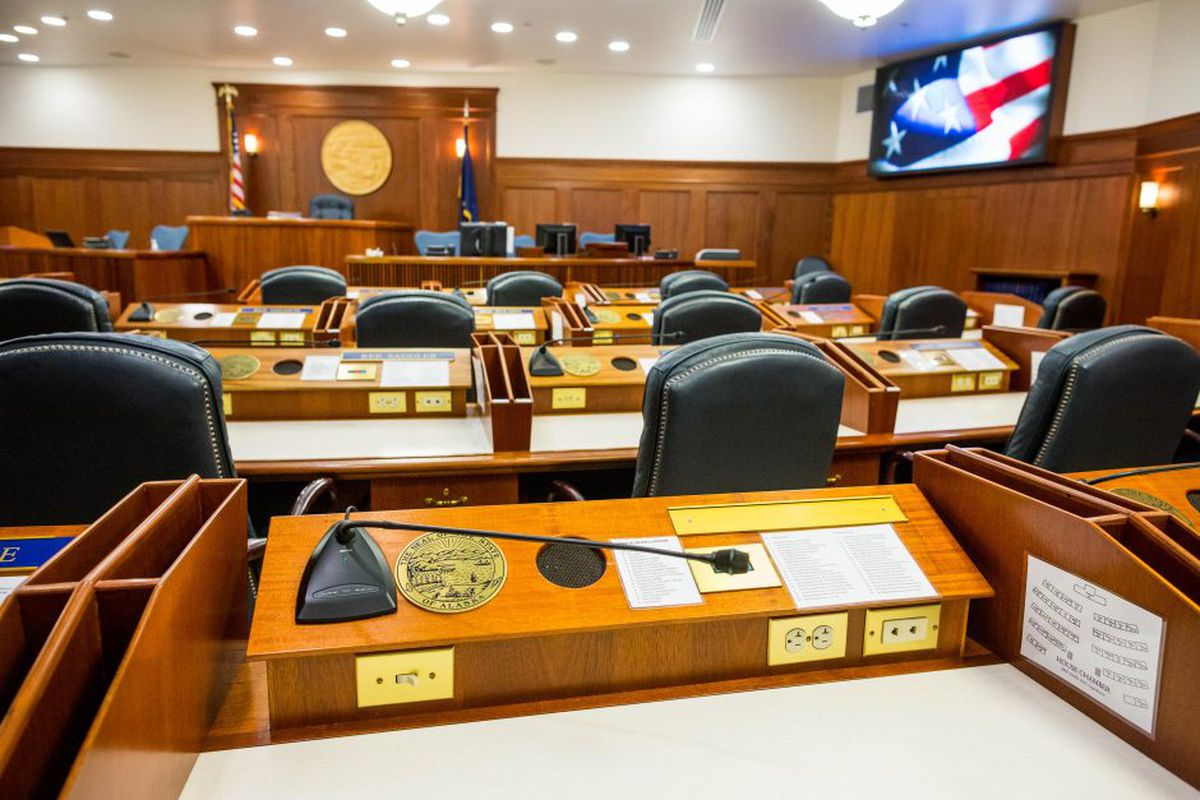 We live in a vast and remote part of the world with an often unforgiving climate. As Alaskans, we take pride that we survive and thrive in our state; we call it the Alaska spirit. Part of that spirit is to help fellow Alaskans in need. Sacrificing time in the Iditarod, one musher will stop to help another who has been separated from their dog team. If someone has broken down on the highway, Alaskans will stop to help another traveler on an isolated stretch of road. That’s just what we do. For whatever reason, that Alaska spirit seems to be slipping away. The latest example is the governor’s budget for fiscal 2020. Alaska has never seen anything like it. The cuts to kids, seniors and the needy violate the Alaska spirit. It’s like speeding by a stranded motorist, leaving them in a cloud of dust and snow. We don’t do that in Alaska.

I’m the executive director of NeighborWorks Alaska, an Anchorage-based nonprofit that has been promoting community development, providing affordable housing and making loans for home rehabilitation and to first-time homebuyers for 38 years. Our board is conservative, with two-thirds working in the private sector as bankers, business people or lawyers. I am writing this on behalf of the whole board, from which there is broad consensus for these views. Our organization is not heavily dependent on government funding; we will survive even if the governor’s proposed budget is passed. We take these views because of the impact cuts will have on the people we serve: low- to moderate-income families. In particular, the cuts to education, senior programs, Medicaid, and programs serving the disabled and homeless are simply unacceptable. The proposed cuts are inhumane and damaging to the Alaska economy. They are too deep, too fast and the consequences are undocumented or unknown.

If you’re not motivated by the humane argument, how about an economic one? Alaska is struggling to come out of a three-year recession in which an estimated 9,500 jobs were lost. Estimates for losses due to the governor’s budget range up to 16,000 jobs. Get ready for the recession to get a lot deeper. This is where my organization will feel the most profound impact, because as people lose jobs, they leave the state or crowd in with family, and the vacancy rate on our rentals goes up resulting in a loss of revenue. Businesses across Alaska will feel this impact.

Another economic argument is the loss of federal funding due to certain cuts. Medicaid and transportation are the best examples. The recently expanded Medicaid program brings better than a 9-to-1 rate of return on the state’s investment, and 1-to-1 for the traditional program. These dollars cycle through the economy, improving the vitality of Alaska. Due to the cuts, an estimated 3,700 jobs will be lost in the health care industry alone. It is shortsighted not to capture these federal dollars for the sake of our economy, to say nothing of the good it does for the health of individual Alaskans. No one would question the value of federal dollars spent on the military and the benefit to Alaska’s economy.

I have had experience as a state legislator, and every year people came to Juneau to protest budget cuts. The common plea included an understanding that the budget needs to be cut due to the deficit, but “my program is too important,” so cutting somewhere else was the implication. I was frustrated that many problems were stated, but few solutions offered. That is irresponsible, so we want to offer a solution. It goes back to the well-founded idea that Alaska needs a balanced approach to solving our fiscal crisis.

Cuts need to be made, but they need to be gradual and well understood with a view toward our constitutional obligations.

The earnings of the Alaska Permanent Fund should be used to support government services while still paying a dividend to all Alaskans.

Federal funding should be maximized.

We need to have a broad, population-based source of revenue, e.g., an income or sales tax.

We need to use reserves as a bridge to a balanced budget to buoy Alaska’s economy.

The exact ratio of these things should be left to legislators and the governor, but they are all necessary.

Yes, my board and I are saying it is time for Alaskans to pay taxes. In every other state, citizens pay some sort of tax to support education, health care, help to seniors and the needy, public safety, resource management and transportation. We are casting our state back to a dark age if we don’t step up as individual Alaskans and support the public services that make for a civilized society. Perhaps the governor has done us a favor by demonstrating just how bad cuts alone will be, and that we all need to take responsibility for the future of our state.