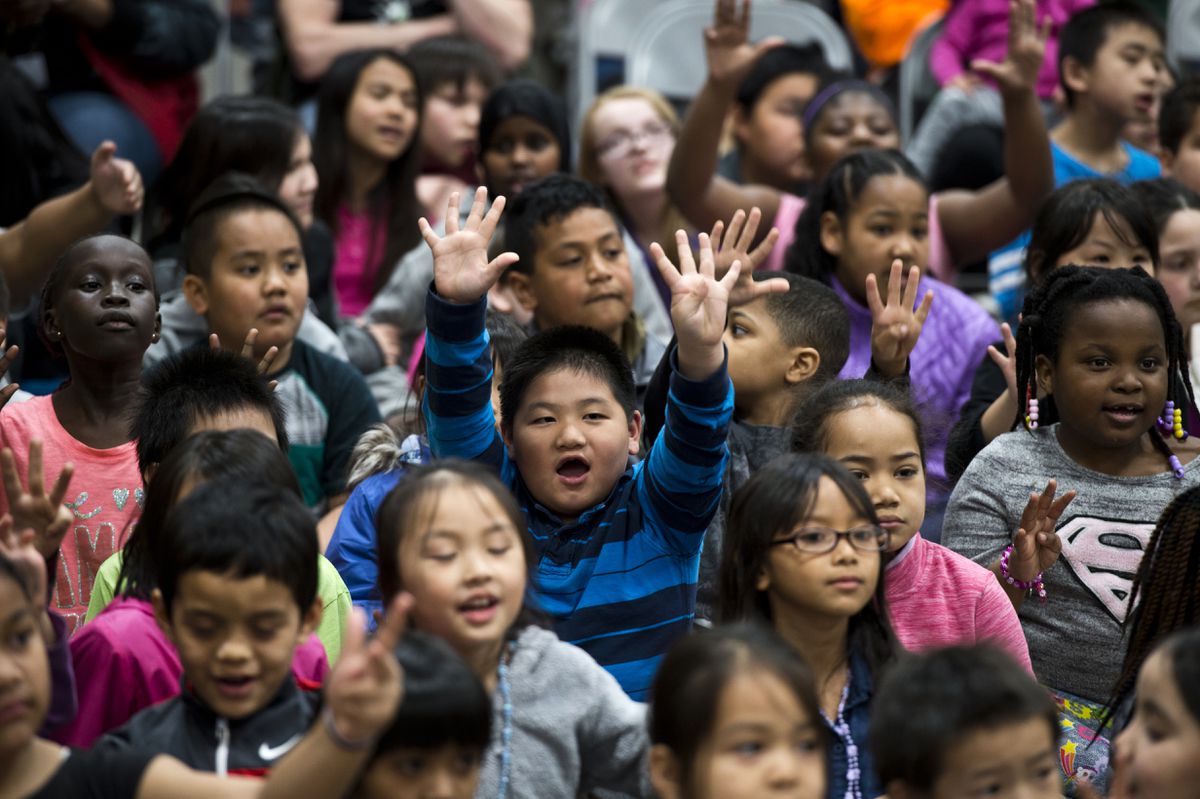 It seems a matter of considerable pride for many Anchorage residents that the city has some of the most diverse census districts in the U.S. From the moment UAA Sociology Professor Chad Farrell published his findings on Anchorage’s diversity rankings six years ago, people have been saying, in effect, “Wow; who knew? How cool is that?”

As Farrell made clear in explaining his work, there are a number of elements which go into computing what sociologists call the diversity index, and some special characteristics of our city’s population. One, paradoxically, is the large number of white people here; not all districts that are multi-ethnic have substantial white populations. Another is the large number of Native people in the community; Native people have been moving from villages to become permanent urban residents for several decades.

But qualifications aside, the fact remains that as of Farrell’s study in 2014, Anchorage had the three most diverse districts in the country, and the top 26 most diverse schools, routinely cited as a positive aspect of the city’s development, of living here.

Perhaps Anchorage is in the forefront of the changing demographics of American society. In June last year the Pew Research Center found that the share of Americans favoring an increase in legal immigration into the U.S. has risen by 22 percentage points (from 10 percent to 32 percent) since 2001, while the share that support a decrease has declined by 29 percentage points (from 53 percent to 24 percent). It is perhaps not surprising that more Democrats favor increased immigration than Republicans, but the trend in the numbers is the same on both sides of the political spectrum.

In his last formal speech before leaving office, Ronald Reagan extolled America as a land of immigrants, asserting that immigrants have made America great, that unique among nations the U.S. is comprised of people from all countries in the world. This has made America great, Reagan said: “We draw our people, our strength, from every country and corner of the world. Thanks to each wave of new arrivals to this land of opportunity, we’re a nation forever young, forever bursting with energy and new ideas.”

It is utterly corrupt, then, to argue as President Trump did recently that Reagan wanted a wall to keep out immigrants. Not only did Reagan embrace legal immigration into the country, but he, along with George H.W. Bush, suggested that we should welcome illegal immigrants. Bush argued that we should be “sensitive” toward “really honorable, decent family-loving people” that cross the border without documentation. Reagan argued further that rather than putting up a fence, we should make it possible for such people to stay here as long as they wish, and make it possible for them to go back and forth across the border. After all, he said, while they work here they pay taxes and contribute to the economy and to the society.

Numerous studies bear out Reagan’s comment. The Hamilton Project has found that immigrants strengthen economies worldwide. Not only do they pay taxes, but they purchase consumer goods and services, thus creating demand. Moreover, they elevate the society. A recent analysis of U.S. census data found that almost half of immigrants coming to the U.S. between 2011 and 2015 were college graduates. This is not the image of the typical Latin American immigrant the president presents for our consumption.

What are the sources, then, of rejection of immigrants that the president and some of his advisers stoke persistently into a potent fear? Yale psychologist Jennifer Richeson thinks it’s unease about whites becoming a minority in this country, which demographers say will happen sometime between 2040 and 2050. She’s been studying the phenomenon since 2008, and she concludes that our racialized history exacerbates that anxiety, leaving some people feeling isolated and powerless.

They could take a lesson from Anchorage. Go into virtually any school in the city, but particularly the most statistically diverse, and watch young people of all ethnic and linguistic backgrounds embrace one another without anxiety. It’s not that they don’t notice differences, or suppress them; it’s that it simply doesn’t matter to them.

Integration isn’t perfect, many will testify. But our diversity is redefining us in an increasingly positive way. And that is something to celebrate.