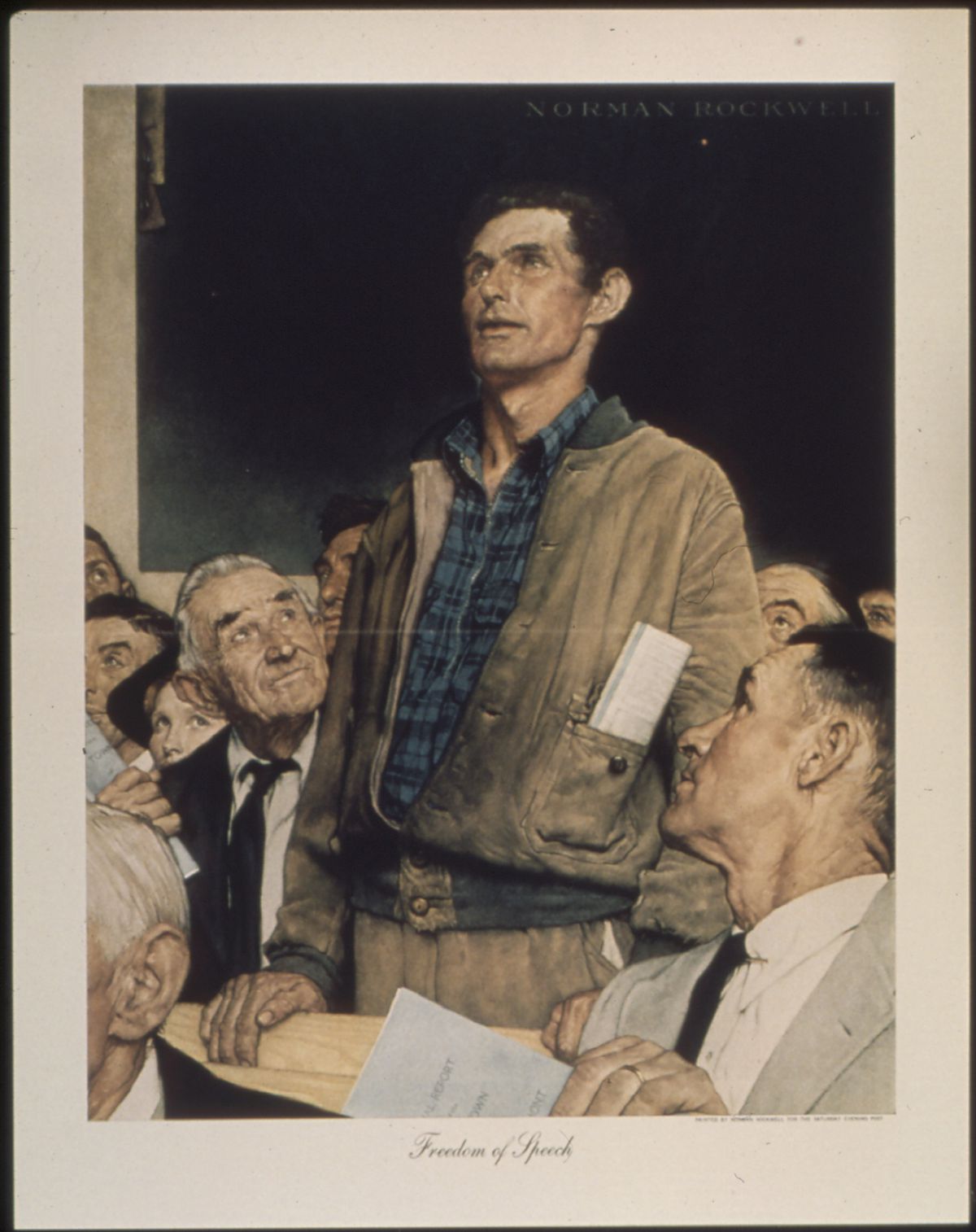 The conference room at the Anchorage legislative information office was packed Sunday afternoon, and soon would become standing-room only. More than 100 people had come to testify on Gov. Mike Dunleavy’s budget.

“Older” certainly applied to me. It is possible that, at 74, I was the oldest person in the room. Being older didn’t necessarily make me wiser. But given that I have attended legislative hearings since high school - my Dad, Fabian, started dragging me to them in Fairbanks when I was 15 - I knew what to expect. This would be one of those days when legislators would be forced to listen to anxious constituents fearful about the future.

Rep. Jennifer Johnston welcomed the audience on behalf of the legislators seated at a table in front of a room that, for artistic merit, had the charm of the waiting area at the Anchorage social security office. Cheap and functional was the best that could be said for it.

Once Rep. Johnston had made a brief introduction to the Dunleavy budget - making clear that the budget was his, not the Legislature's - she turned to those who had signed up to testify, allotting two minutes to each.

The opening voice of the public was that of a youngish man in coat and tie who denounced the Koch brothers. He was followed by a older, ruffled man who explained that he had taken Jesus Christ as his personal savior. It was not clear what role Jesus would play in crafting a state spending plan.

After five minutes, I thought, “This is going to be some afternoon,” but the witnesses quickly turned to what Dunleavy’s cuts would mean to public schools, the university, Medicaid, the ferry system and public health. There were occasional speakers who embraced Dunleavy - and his call for a larger Alaska Permanent Fund dividend - but after about an hour and a half, the returns were in. The anti-Dunleavy testimony was prevailing about five to one. (A man in his forties whom I met had come wearing a handsome Pendleton shirt and a beret. I complimented him and he replied “I came as Jay Hammond.” If Jay’s incarnation testified, I missed him.)

It’s not obvious, but you can actually say a good deal in two minutes. You can’t tell people everything you want them to know, but you can tell them your priorities. I am guessing that a number of those who spoke had timed their presentations and practiced at home. There were a couple of people however seemed to think the answer to restricted time is to talk faster, in the spirit of those “Shakespeare in Five Minutes” performances.

Last spring, I was in New York City, where The New York Historical Society had an retrospective on Norman Rockwell (1894-1978). Among the works featured were The Four Freedoms, which Rockwell painted during World War II: “Freedom of Worship,” “Freedom From Fear,” “Freedom From Want” and “Freedom of Speech.” The Four Freedoms don’t exist in a founders’ document. They were voiced by President Franklin Roosevelt in a 1941 speech. Rockwell painted them, giving abstract ideas a concrete presence.

"The story goes that (Rockwell) attends a town meeting in Arlington, Vt.," Margaret K. Hofer of the historical society told the New York Times, "and a local man stands up to voice an unpopular opinion but everyone listens respectfully."

Rockwell saw the potential in the moment, and made a tall, middle-aged working man in a blue shirt and cloth zippered jacket the voice of “Freedom of Speech.” Next to him are several men in suits, listening to him.

The painting has been reproduced millions of times, so many times that it has become a cliche. But to see the original is to be exposed to the beauty of Rockwell's artistry - and his originality.

Rockwell's painting does not presuppose that the working man will win the day. Only that he will be heard.

Rockwell idealized his tall man having his say. And we, as Americans, more generally idealize public opinion. The people will have their say and the majority will prevail.

Gov. Dunleavy’s budget cuts are deeply unpopular. This is clear from the public hearings, opinion pieces, letters to the editor and the behavior of the Legislature. No doubt there are lawmakers 100 percent with the governor - but there are few.

Nevertheless, Gov. Dunleavy has made it clear he is determined to impose austerity on Alaskans. He is certain he is right, feels vindicated by his election, and that is enough for him.