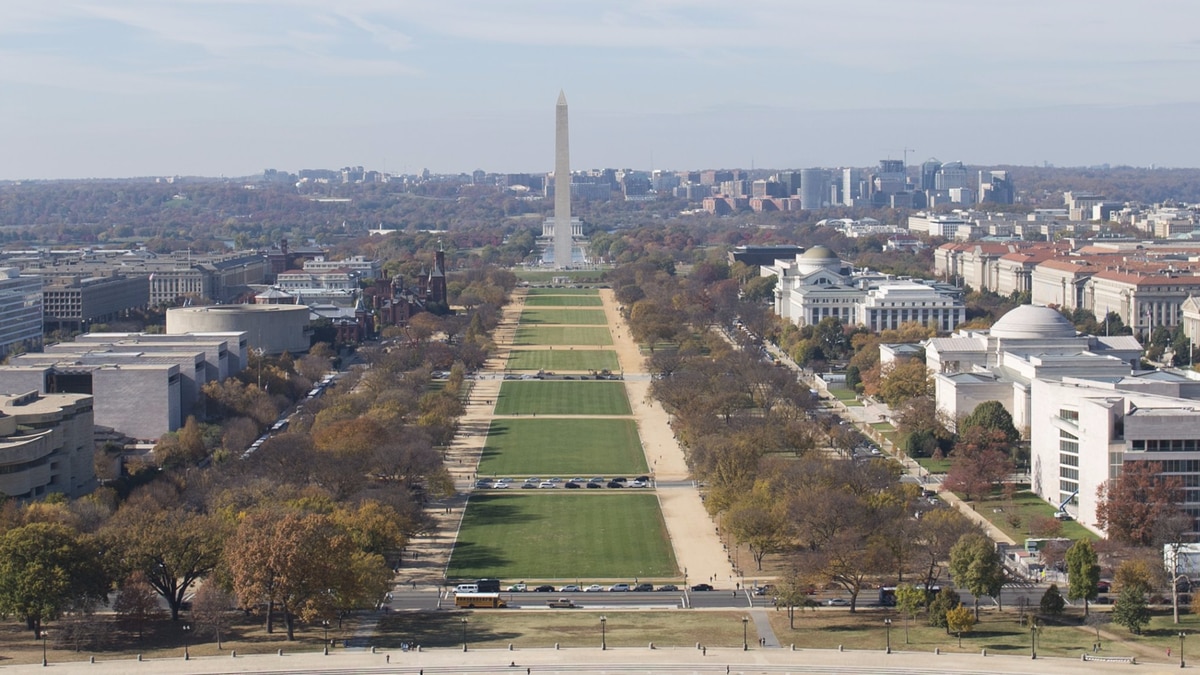 On Jan. 11, 1944, in his State of the Union address, Franklin Roosevelt articulated a vision for post-war America, one that has endured more than half a century. It was a vision that united the civil, political and social aspects of a democratic society. This was Roosevelt’s call for a second Bill of Rights, one that would guarantee all people basic human rights.

In the talk, he declared that everyone is entitled to a useful and remunerative job that pays enough to provide adequate food, clothing and recreation; every farmer has the right raise and sell his product at a rate that will provide a decent living; every businessman has a right to trade in an atmosphere of freedom from unfair competition and monopolies; every family has a right to a decent home; everyone has a right to adequate medical care, the right to adequate protection from economic fears in old age, sickness, accidents and unemployment; and everyone has the right to a good education. This was a call for a comprehensive reorientation of the structure of American democracy, one that would relieve the stress of coping with the necessities of life alone in the face of the uncertainties of the industrial age, which the Great Depression had made plain.

The speech was an expansion of Roosevelt’s famous four freedoms speech of January 1941. There, Roosevelt proclaimed, that all people are entitled to freedom of speech and expression, freedom of worship, freedom from want, and freedom from fear.

The political journalist Kevin Baker, writing in a recent Harper’s Magazine, notes that this bold attempt to redefine the foundation of American society did not initially attract much attention. It wasn’t until the artist Norman Rockwell executed four paintings, in his homespun style, that the four freedoms came to life. Two of these remain popular today: a man rising to speak at a New England town meeting, and a woman serving a Thanksgiving turkey to a happy family. The other two, profiles of people of many faiths praying, and a couple looking over two sleeping children, are less well known.

The paintings were wildly popular, appearing as posters and reprinted as postage stamps. The Norman Rockwell Museum of Stockbridge, Connecticut, has assembled an exhibit of the originals, along with modern interpretations, which is at George Washington University in Washington, D.C., and will travel to Caen, France, and then to Houston and Denver before returning to Stockbridge in late 2020. It’s not quite a national event, as were the Freedom Trains of 1947-49 and 1975-76, but it’s reminiscent.

In his 2004 book, The Second Bill of Rights, the legal scholar Cass Sunstein wrote that the marrying of social rights to civil and political rights has divided American culture since World War II. Civil rights, the British sociologist T.H. Marshall once explained, are personal rights, such as freedom of speech and religion. Political rights include the power to participate in democratic government, e.g., voting and running for political office. Sage writers have discussed civil and political rights for centuries. Sunstein write that social rights, however, are fully modern, and necessary in the modern world to lead a civilized life. Historian Isaiah Berlin agreed: “What is freedom to those who cannot make use of it? Without adequate conditions for the use of freedom, what is the value of freedom?” So did Martin Luther King, Jr. His poor people’s march was a call for economic justice. An effective education, affordable medical care, a useful and meaningful job – these are necessary for people to be truly free.

Critics from Friedrich Hayek to Milton Friedman have objected to the state attempting to provide for people what they seem unable to provide themselves. The current assaults on Social Security, a high minimum wage, Medicare for all, and the whole “nanny state” are manifestations of their critique.

But the tide in American culture may be turning. Repeated polls show that a majority want to keep social security and don’t support the repeal of Obamacare.

We are having our own version of that debate today in Alaska with the governor’s draconian budget that would cut education, Medicaid and other public services. The quality of life of many Alaskans will depend on how it comes out.