Gavel Alaska is vital to democracy in our state 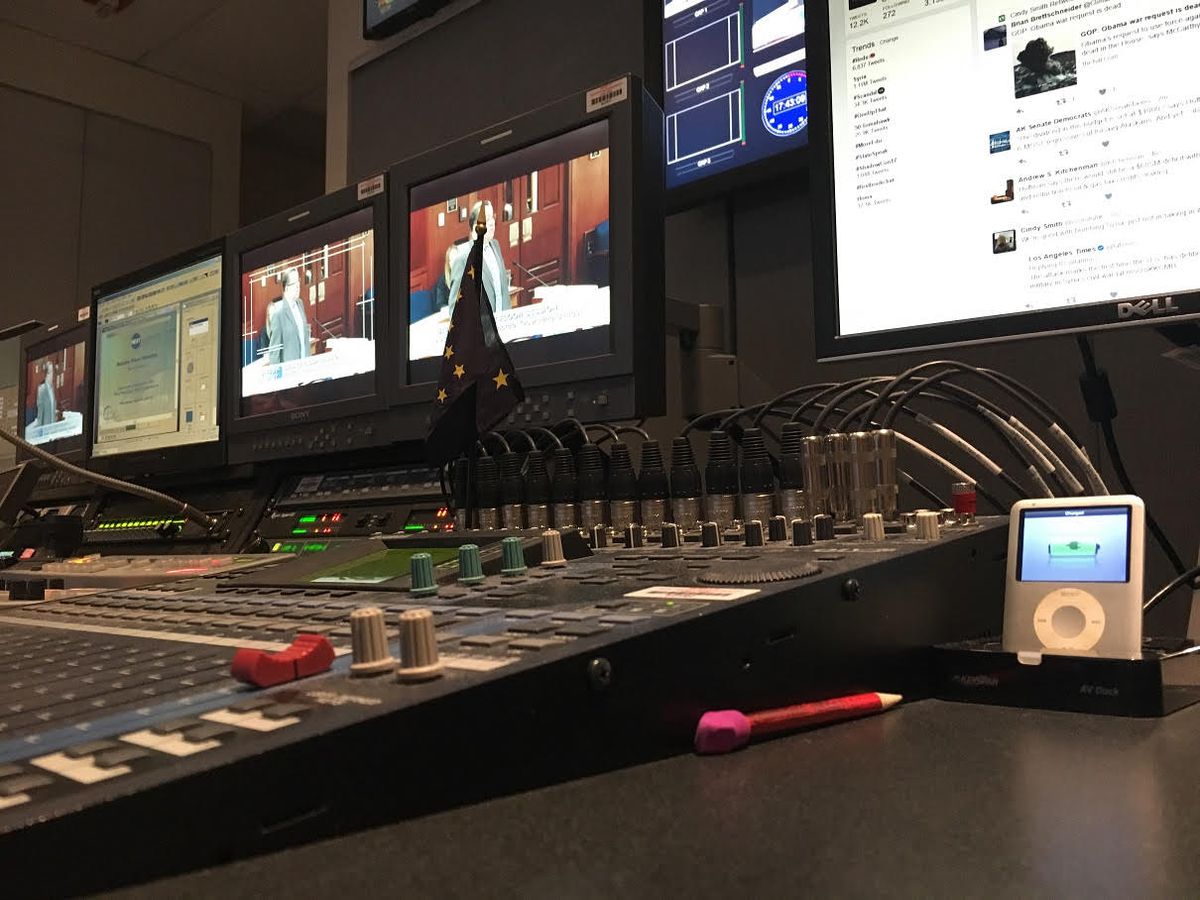 One item that has received relatively little attention so far in Gov. Mike Dunleavy’s draconian budget proposal is his plan to eliminate state support for public broadcasting. Many communities in rural Alaska depend on their public radio stations for news and information.

Included in the public broadcasting budget line is Gavel Alaska, which provides live coverage of the Alaska Legislature, including committee meetings, Alaska Senate and House floor sessions, press conferences and other legislative events. Each meeting is archived so that Alaskans can watch it even if they miss the original broadcast or livestream. Gavel Alaska allows Alaskans in in widely dispersed communities — with a state capitol that is off the road system — to keep themselves informed about what is happening in Juneau.

While it would be hard to impute specific motive to a budget poised to slash and burn all kinds of services to the public good in our state, we have to wonder if this is not an attack on democracy itself.

People all across Alaska, particularly in rural communities, watch Gavel Alaska to see how the Legislature works. Alaska was on the cutting edge back in 1995 when Gavel Alaska began, but now all 50 states have televised legislative sessions. Gavel Alaska, however, is known to be particularly robust because in addition to legislative meetings, it records oral arguments before the Alaska Supreme Court, administration press conferences and briefings, general government activities and other meetings about legislative issues or of political interest.

This is a great service to Alaskans and to democracy in the state, but if the governor’s Americans for Prosperity-sponsored budget road show is any indication of his commitment to the democratic process, eliminating the support for this important service seems par for his administration’s disastrous and anti-democratic/pro-corporate course.

The Department of Administration House Finance Subcommittee recently restored the funding to Alaska Public Broadcasting, but that does not mean it is safe. Even though only about ten percent of Gavel Alaska’s funding comes from the state, cutting state support threatens this vital service to our democracy. All Alaskans should let their representatives know that Gavel Alaska is important to them and the self-governing Alaska they want to see.

Nelta Edwards is the board chair of the Alaska Public Interest Research Group (AkPIRG) which was established in 1974 and has advocated for consumer protection and good government for the past 45 years.