The problem with getting something for nothing 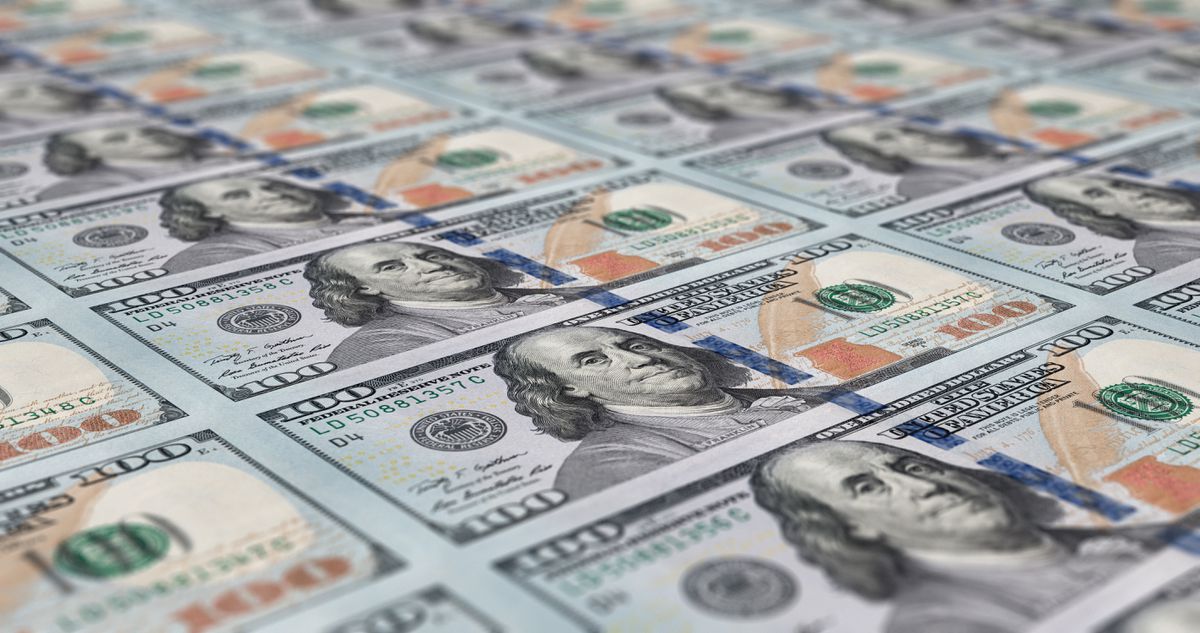 When I was a youngster, my parents made sure I got to church every Sunday, usually with my dad and some combination of my five siblings. I wasn’t a particularly pious teen, and thus didn’t always concentrate. But one Sunday, the homily really grabbed my attention. It was a discourse on the evil of getting something for nothing. I don’t know why, but it has always stuck with me. Getting something without working for it or paying for it, we learned, was dishonest, since someone had to work to produce it or make it available, thus putting you in the position of taking advantage of someone else. And that kind of arrogance, conceit and disregard of the worth of others, disdain, really, would inevitably corrupt the soul, would generate a false pride, pride the sin of sins, sure to come before a fall.

I am reminded of that lesson whenever I hear arguments against taxes, particularly in Alaska, where we have at present no state income or sales tax. Taxes, of course, are the usual way states generate revenue to pay for the services they provide, upon which citizens rely for the kind of lives most of them lead.

One of the most common arguments against taxes is that taxation is theft. One is not free not to pay taxes; the consequence is a fine, or jail. Therefore, some assert, taxes are an immoral appropriation of private property. The counter to this argument is that the notion of legal property right exists only within the legal framework of the state, and that the state, to provide what it provides, has a right to collect a fair tax from each of its citizens.

Another argument is that taxes are unconstitutional, that they violate the First Amendment, which guarantees the freedom to belong to a religion that doesn’t believe in taxes, or that they violate the Fifth Amendment, which prohibits the taking of property without due process, and which bans “self-incrimination.” The courts have ruled that the necessity to generate government revenue outweighs the free exercise of religious rights. And they’ve ruled that although you don’t have to report the source of your income, you do have to report the amount. With other, less substantial arguments, none of this has stood the test of time or judicial review.

There have been protests against taxation from the beginning of the republic, and especially since ratification of the 16th Amendment in 1913. But they were always on the fringe. In the last several decades, though, largely due to one man, Grover Norquist, anti-tax sentiment has grown. It started with a successful initiative setting a cap on property taxes in California in 1978, organized by Harold Jarvis, a lobbyist and businessman. But from that beginning, Norquist has engineered a major movement which has as its goal the shrinking — some would say the destruction — of government. His argument seems to be that creeping government expansion erodes basic American freedom, and that it must be stopped. It’s not just that taxes take personal property; it’s that taxes fund government regulation, monitoring and oversight.

This message has resonated heavily in Alaska, which Norquist must regard as his special victory. There’s a conviction here that Alaska is exceptional among the several U.S. states, that Alaskans are more self-reliant, independent and love freedom more than other Americans. Some have asked what possible relevance the “Last Frontier” has for Alaska today. The answer is that it’s a persistent mentality in Alaska that feeds the anti-tax attitude that has crippled attempts to resolve our fiscal crisis.

Many don’t focus on how government supports their lives. It’s not just the roads, the water, the sewage relief and treatment, public safety (including maritime and airborne navigation aids), and much more. It’s also the public education that starts the training of the emergency medical technician who’ll save your life and the nurses who’ll treat you, the firefighters who’ll save your house and the driver of the road grader who’ll plow the snow off your street. Taxes fairly facilitate all that.

More important, though, is the stake it gives you in what the government is doing, ownership. And taxes will free you from the misfortune of getting something for nothing.