Court battle or not, there’s no reason Alaska education shouldn’t be funded this year 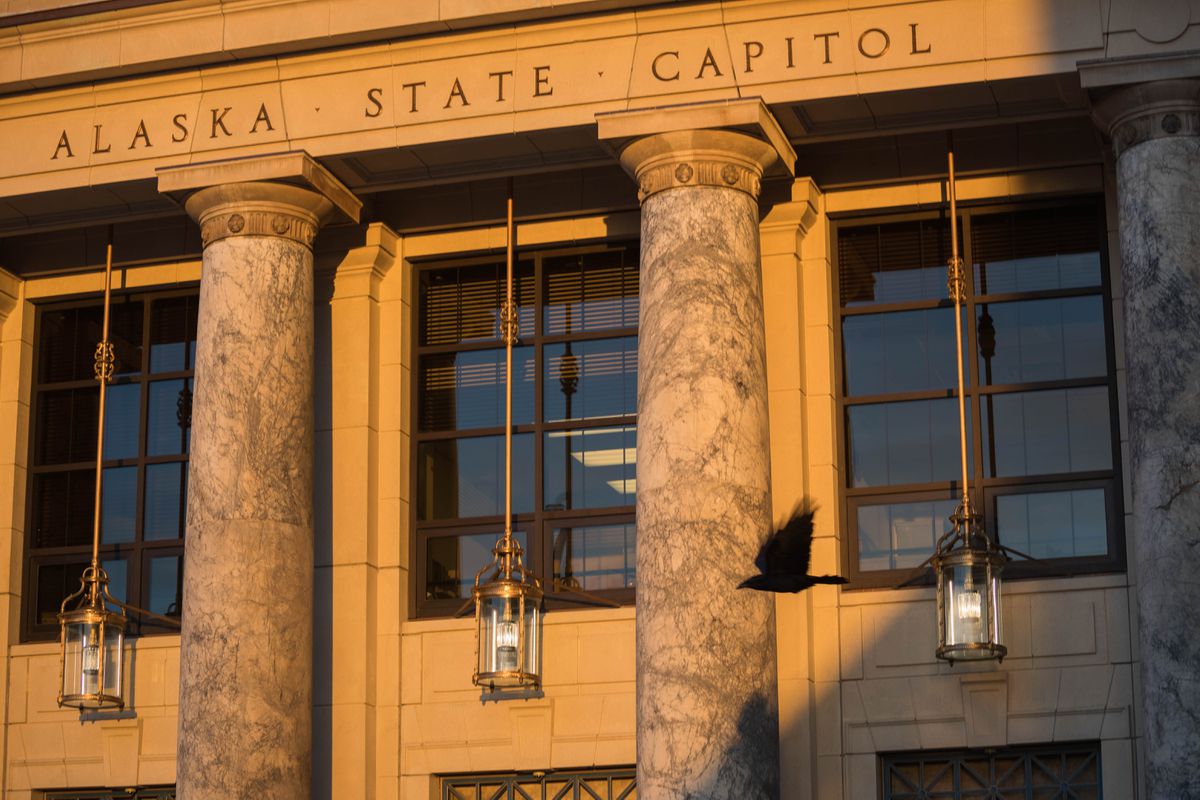 There is a legal battle brewing over education funding. But it is not a battle over whether education should be funded — both the Legislature and the governor agree that it should. It is not even over the amount; the governor has introduced a bill to fully fund education and stated he will not veto the funding. This is a battle over whether the annual budgeting process envisioned by our founders and set forth in the Alaska Constitution requires the Legislature and the governor every year to consider how to spend the revenues available to them and prohibits setting aside future revenues in a future fiscal year. As it stands now, it is the Department of Law’s view that the Legislature has not yet allocated money for the state to fund education in the forthcoming year.

How did this start? In 2018, the 30th Legislature appropriated money for education for fiscal year 2020, thereby earmarking money that the state would only receive after fiscal year 2019. What’s wrong with that? It violates the Alaska Constitution. The Alaska Supreme Court has ruled that the Alaska Constitution mandates an annual budgeting process — “the constitutional framers believed that the Legislature would be required to decide funding priorities annually on the merits of the various proposals presented.” According to our court, the Legislature and the governor have a “joint responsibility ... to determine the state’s spending priorities on an annual basis.” Each year, the Legislature can appropriate, at its discretion, revenues that will be available in the forthcoming fiscal year, but not beyond that. They cannot cut out the future Legislature and future governor from exercising their joint responsibility to determine the funding priorities in a future fiscal year.

This is why our Supreme Court has described our constitutional process as prohibiting “appropriating a revenue stream for more than the immediately forthcoming fiscal year.” The logic put forth by some in the Legislature that appropriating for future years is fine because the current Legislature can repeal the previous future appropriation does not pass constitutional muster and ignores the very real political difference between trying to change an existing law and passing a new one. There is no guarantee of the necessary political alignment to repeal the appropriation in the next Legislature. And the Legislature does not get to pass an unconstitutional law just because they could repeal it next year. Our constitution requires an annual budgeting process, period.

Moreover, the Alaska Constitution forbids the dedication of funds for a specific purpose. This prohibition is to “preserve control of and responsibility for state spending in the Legislature and the governor,” and to ensure “that the Legislature” is “required to decide funding priorities annually on the merits of the various proposals presented.” The anti-dedication clause is violated whenever the Legislature attempts to restrict the use of future revenues to a single purpose.

Kevin Clarkson is the attorney general of the state of Alaska.

Kevin Clarkson is the attorney general for the state of Alaska. He previously worked as a partner at the Anchorage-based law firm Brena, Bell and Clarkson.