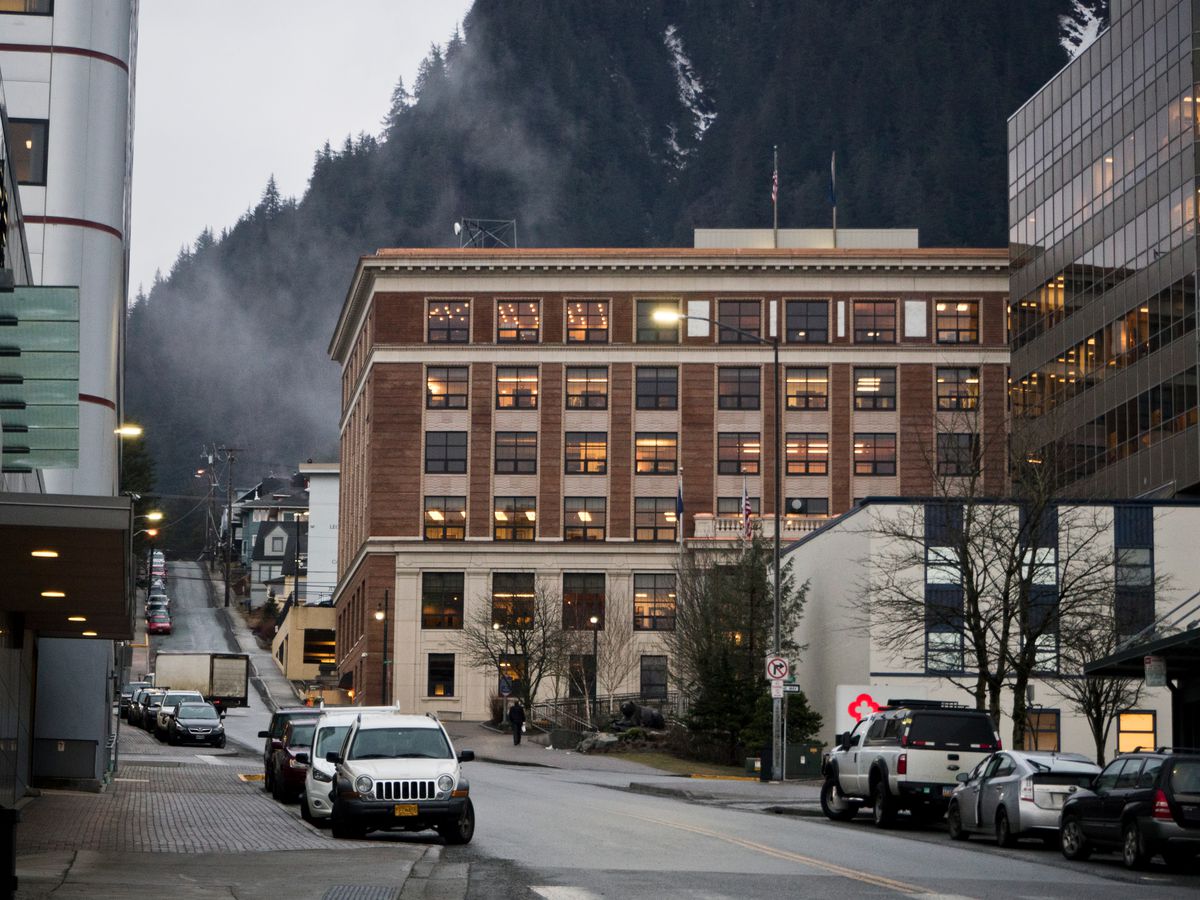 Although it is not unusual for political adversaries to call each other “Chicken Little,” Gov. Mike Dunleavy’s opponents calling his budget “a manufactured crisis” should be forced to eat crow. After all, let’s not forget that former Gov. Bill Walker referred to the state deficit as “the gravest fiscal crisis in history.”

Gov. Dunleavy is not shying away from making hard, unpopular decisions, which require sacrifices from all Alaskans. Correspondingly, he is being criticized as “anti-worker and anti-Alaskan,” and his budget as “a disaster for Alaska.” But is that fair criticism? I do not think it is.

Gov. Walker was praised for taking a “holistic approach” to budgeting, mainly through the capping of Permanent Fund dividend payments, the institution of new taxes and accepting the Democrats’ $200 million increase to government spending in fiscal 2019. By contrast, Gov. Dunleavy’s proposed budget attempts serious reforms to government spending. What he calls “honest budgeting” is largely based on the simple concept of spending within our means.

If Gov. Walker’s fiscal crisis was so bad that he felt entitled to 1.5% of Alaskans’ overall income, it stands to reason that the shortfall might equally require some cuts. And, sadly for the past administration’s acolytes, such an income tax would not fill the gap.

Here’s a fact opponents of Gov. Dunleavy’s budget perhaps do not want highlighted: Alaska is ranked second out of all 50 states in the highest welfare spending per capita (New York is No. 1). That’s more than progressive California, poor Mississippi and high-taxing Massachusetts.

Here’s another fact: Alaska is ranked dead last among all 50 states in fourth-grade literacy. Alaska, however, was ranked squarely among the top five states nationally for the highest amount spent on education per student. Some argue that “pooling” health benefits among the school districts would help solve the ridiculous cost of education, but that is a term that means “government-run health care” to those who can understand progressive-speak. Further, as reported by KTOO, none of the schools mentioned said they planned to spend a proposed $20 million in cuts on employee health care benefits.

How about a third fact: The University of Alaska Anchorage frantically pushes current students to call legislators to protect its funding. Yet it lost accreditation for its School of Education because it couldn’t be bothered to fix its data correction practices. This was despite multiple warnings over the two-year accreditation period. This leads to the question: What does the university do with its funds if it can’t even respond to those evaluating its accreditation?

While the elite class quakes at the possibility of losing control over its inefficient fiefdoms, perhaps we can all take a step back and review the findings. Overspending as much as the state has does not seem to be reducing economic dependency or improving educational achievements.

Rather than continuing to waste funds, let’s allow Gov. Dunleavy to try it his way. The governor wants to spend what money we have more efficiently, while accounting for assured cost increases in the future. If we do not get our spending under control, the government will forever be turning to the pocketbooks of Alaskans, hand out expectantly. Gov. Dunleavy’s budget eliminates duplicative programs, prevents additional savings from being frittered away, limits public servant salaries, reduces government-approved travel and accounts for the projected increase in spending due to inflation. If his opponents were honest with Alaskans (or even with themselves), they’d know that his approach is warranted.

Ann Brown is the vice president of the Alaska Policy Forum. A retired attorney, she lived in Fairbanks for more than 30 years. For the past couple of years, she has made Anchorage her home.