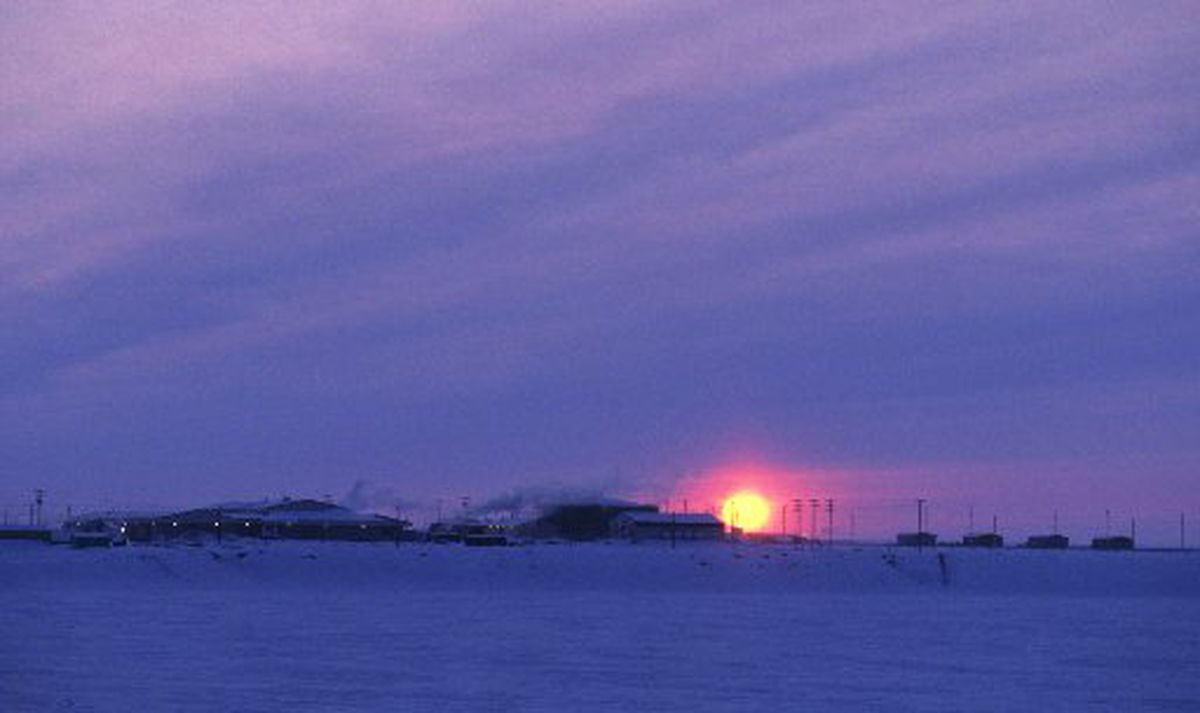 As an Iñupiaq mother, a shareholder of Arctic Slope Regional Corp. and former employee, as well as a granddaughter of the late Lena and Abe Simmonds, Jr. of Nuiqsut and Utqiagvik, Alaska, I must share my concerns surrounding oil development on the North Slope.

I am one of many Iñupiat who have experienced our voices being silenced for not aligning with the oil industry’s agenda. House Resolution 1146, the Arctic Cultural and Coastal Plain Protection Act, does not include the voices of the Iñupiat, and this should not be ignored. The Iñupiat should be recognized in this legislation, because there are many of us who want to protect our lands, waters, and food security from development.

The current leasing process initiated by the 2017 tax bill has made it clear that Congress and the Trump administration are set on moving forward with Arctic Refuge development regardless of the opinion of indigenous peoples in the region. Drilling has been the goal for President Donald Trump and congressional Republicans since day one. It is also clear that only Iñupiat voices who want to develop the Arctic Refuge are recognized and amplified by North Slope corporate leadership.

Currently, 95% of the North Slope is open to drilling. This land mass is equivalent in size to the state of Minnesota. The 1002 area of the Arctic National Wildlife Refuge, the coastal plain, is the last remaining 5% of the coast not open to development. The coastal plain sustains life for animals and plants, as well as for many Indigenous peoples of Alaska whose food sovereignty and survival depend on the health of the land, waters, and all the living beings. It is not simply a giant national park for eco-tourists, as some have said.

The neighboring Arctic community of Nuiqsut has fought tirelessly to bring attention to the severe health disparities directly tied to the oil production surrounding their community. For example, when Nuiqsut residents took sick fish and caribou with black bone marrow to the Alaska Department of Fish and Game and the North Slope Borough to ask why this was happening, there were no answers. There still are no answers. Sick animals should be a concern of all Alaskans.

The cost of living in rural Alaska is significantly higher than the national average. Despite the idea of wealth gained from development, a majority of North Slope residents live below the poverty line. My family and other Iñupiat depend on our traditional foods for sustenance and survival. Our traditional foods are a direct link to our ancestors — they are a part of our culture that I hope future generations will get to experience. The Arctic National Wildlife Refuge is a place that sustains about 40,000 caribou calves yearly, is home to polar bears, migratory birds and many other species of land and sea mammals. Listening to the stories of Nuiqsut elders, I’ve learned the last caribou herd to pass through that community did so 20 years ago, shortly after oil production started in the area.

Iñupiat people, as recently as my grandparents and great-grandparents, were nomadic. We followed the animals. We cannot ignore the fact caribou are migratory as well. We must all work together, the Iñupiat and the Gwich’in, to protect our homelands. We all have a place in this discussion.

Residents of Kaktovik have also come out in opposition to development. In December 2017, Kaktovik resident Robert Thompson wrote an opinion piece published in the Anchorage Daily News, stating, “A community petition opposing oil development in the Coastal Plain of the Arctic Refuge was sent to Sen. Maria Cantwell of Washington state during the Senate debate over the tax bill. This petition was signed by 61 adult residents of Kaktovik, which is a majority of the number who voted in the last election.” Again, it is clear, Iñupiat do in fact oppose oil and gas development in the Arctic National Wildlife Refuge, yet their voices are being ignored and silenced.

Today, we utilize oil-fueled machines to hunt and harvest foods. I am not saying we should entirely stop using tools that assist our people. However, we cannot afford to be dependent on an oil economy. When Iñupiat voices are ignored or silenced, we miss important possible solutions and contributions to the dialogue. There are many Iñupiat who want to protect our lands, water and culture from further oil development. In Alaska, we are at the forefront of climate change. When our lands are contaminated and desecrated and the animals are too far to hunt and harvest or are too sick to consume, is oil going to sustain us?

Siqiniq Maupin is an art and youth organizer at Native Movement, a Fairbanks-based nonprofit activism group.