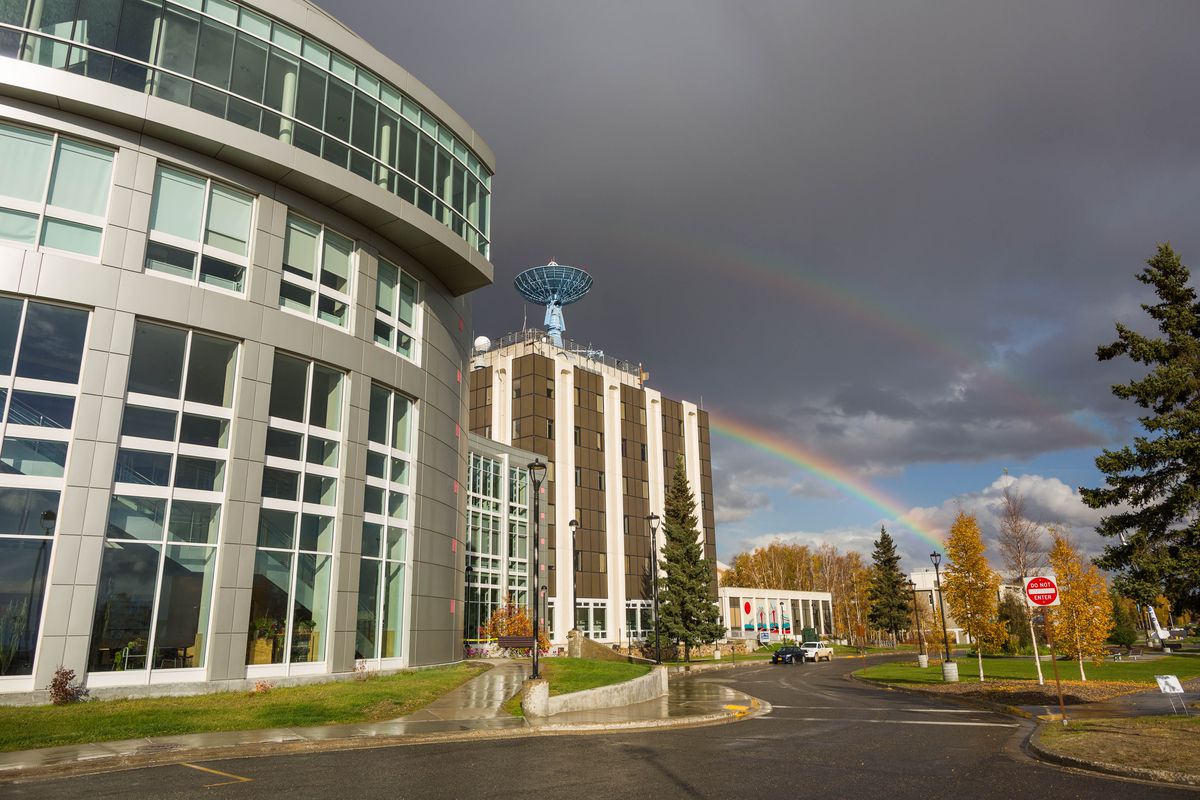 Since 2003, my organization, the State Higher Education Executive Officers Association (SHEEO), has published an annual report on state funding, tuition revenue and enrollment trends for colleges and universities. The State Higher Education Finance (SHEF) report examines national and state level funding from 1980 to 2018. People often use the report and its data to make funding comparisons between states and to see how their state stacks up to others.

From the beginning of this project, we have been very careful not to rank the states by their level of state support or the other metrics we present, because we know the states are very different in terms of their higher education structure, size, tax capacity, demographics and geography. These differences matter when considering state funding levels and comparing states to one another or national averages.

Alaska stands out as unique among states in our report. Compared to a national average of $7,850, Alaska provided $15,005 in educational appropriations per full-time equivalent (FTE) student in 2018. Only Wyoming — another state largely dependent on natural resource production with a small population dispersed across a large geographic area — invested more per student last year.

However, it’s important to provide some context for these comparatively high levels of state support. Perhaps the most critical point to consider is that Alaska has the lowest FTE enrollment nationally, yet serves the largest geographical area. There are almost 11 million FTE students in public higher education across the 50 states, which means that the national “average” in per-student funding is based on a state serving about 220,000 FTE students.

There is a clear difference in what an efficient educational system looks like between an “average” state and the University of Alaska system. With an FTE of just over 17,500 students across 663,000 square miles, Alaska has, by far, the fewest students per square mile of any state in the nation. In comparison, California and Texas each serve more than one million FTE students. Most states are able to take advantage of larger enrollments over a much smaller geographical region, reducing costs per student in a way that is simply not possible in Alaska. These geographic and demographic realities should not be used as a reason to cut funds for a state system that is called upon to educate and train all Alaskans in an effort to diversify and grow the state’s economy.

The funding per student Alaska has provided over the years has helped to keep tuition costs down for students and families. Current funding levels, which are already roughly $10,000 below what the state provided per student in the 1980s, are needed to preserve educational opportunities for all Alaskans in a state this size.

The average student at a four-year college in Alaska pays only $5,840 in tuition revenue, compared to the national average of $9,280 per student. This means that UA relies on tuition to cover 28 percent of its total operational costs, well below the national average. Reducing state funding in Alaska will drive up tuition costs at a time when the university must increase its reliance on tuition to meet the costs of educating students.

If prior trends are any indication, cutting funding to higher education puts UA at risk. There is a real concern that quality will decrease. Higher education leaders will be forced to make difficult decisions about where they can provide higher education opportunities.

Today more than ever, higher education is increasingly necessary to secure a good job and obtain the middle-class lifestyle that is part of the American Dream. Our public systems of higher education are fundamental partners in states’ efforts to create strong economies. The University of Alaska system provides opportunities to all Alaskans, from those in urban areas to others in more remote areas of the state.

Moving forward, the system should continue to create efficiencies and operate as responsible stewards of public funds; however, given the sheer size and geography of the state, the university will always require a higher level of financial commitment from the state. Continued investment in this vibrant system will enhance economic opportunity for all Alaskans as well as grow and diversify the state economy.

Robert Anderson is president of the State Higher Education Executive Officers Association, an association that promotes the value of higher education and its role in ensuring equitable education in America.