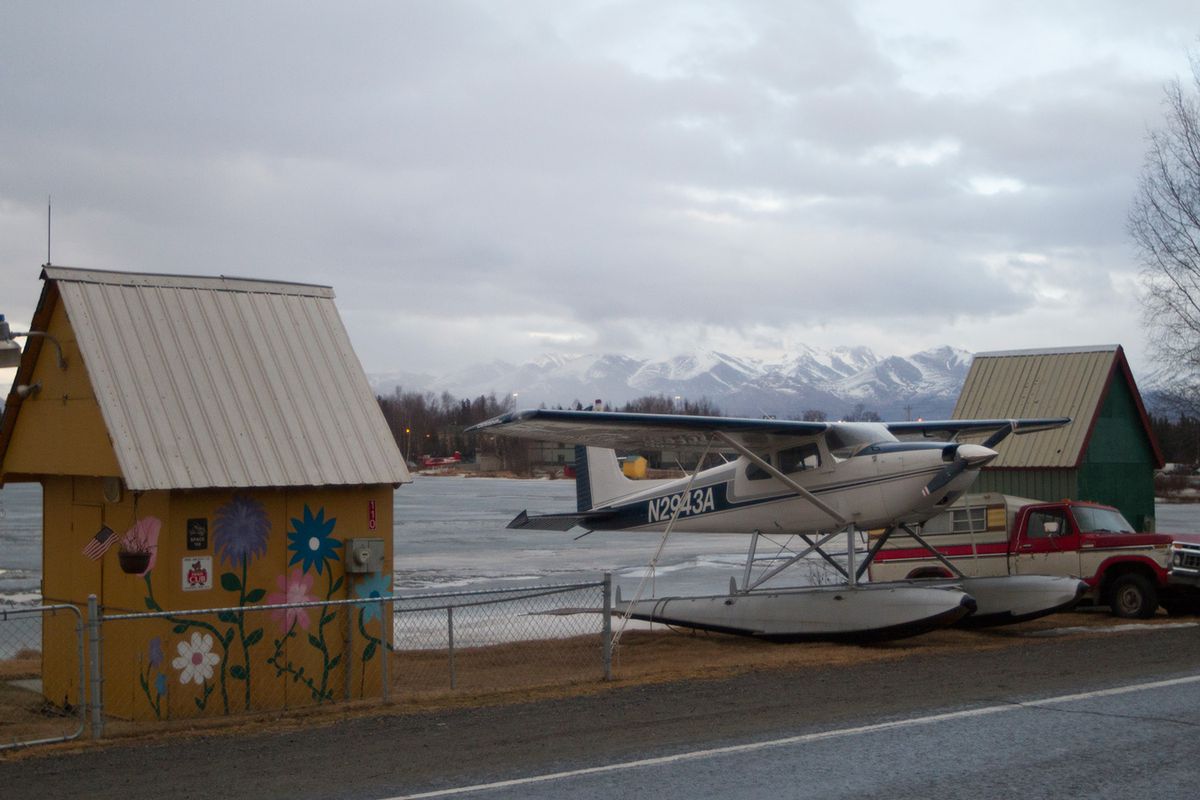 My name is Dave Prewitt. I have been working in aviation safety for many years and have witnessed considerable efforts to improve aviation safety. I have been a member of Medallion Foundation (Medallion) and currently serve as a board member. Recently, I became aware of comments made by a member of the National Transportation Safety Board during a public hearing in Alaska, which stated that organizations like Medallion create an “illusion of safety.” By using the word “illusion,” the NTSB member implied that false representations or some expectations are not fulfilled, as if membership in the Medallion Foundation provides immunity from accidents. No facts were presented to support this conclusion. In addition, irresponsible and untrue opinions have caused me to voice my opinion.

First, the Medallion Foundation was established by Alaska air carriers in participation with the Federal Aviation Administration. Based on accident rates at the time, both organizations discussed alternative ways to improve safety in Alaska in a collaborative way. The FAA has provided oversight of Medallion Foundation since the inception of the program. In the beginning, Medallion focused primarily on larger carriers. But after a few years of membership growth with moderate success, the FAA asked Medallion to work with general aviation and other smaller certificated carriers. Thus, the Circle of Safety and other programs were developed.

[NTSB: Pilot saw ‘flash from left’ before midair collision near Ketchikan that killed 6]

Organizations like the Medallion Foundation encourage certificated operators to add programs that exceed basic certification requirements. Medallion looked to major carriers like Delta, American and Alaska to review voluntary programs they were using to improve safety and quality, like an internal evaluation program. The late Jerry Dennis, the first executive director of Medallion, spent three weeks at Alaska reviewing all flight, maintenance and safety programs, and I am certain his work included other major airlines. From this basic foundation, he then developed the Medallion Five Star/Shield Program.

A recent commentary published in the Anchorage Daily News indicated that 37% of aircraft involved in Alaska accidents were operated by Medallion members. But the author failed to mention that 100% of the accident aircraft operate under the authority of their FAA certifications. The FAA issues certificates to operate within certain Code of Federal Regulations, under FAR Part 121, 125 or 135. To attain a certificate, a carrier must demonstrate that they comply with all the regulatory requirements within the applicable regulations and after they do so, they are issued the appropriate operating certificate by the FAA. Airworthiness certificates for each airplane used by the operator are also issued by the FAA. Certificates for pilots, dispatchers, aviation maintenance technicians used by the operator are issued by the FAA. The Medallion Foundation does not certify any carrier or individual.

The Medallion Foundation provides 20 or more flight simulators, at no charge, at various locations throughout Alaska, to permit pilots to train in instrument conditions and emergency procedures. Medallion developed the first non-punitive, statewide Aviation Safety Action Program (ASAP), permitting small carriers, who could never operate an independent program, the ability to participate where they share information, become aware of risk, and thereby are able to take corrective actions within their own operating areas utilizing information that would otherwise not have received. I cannot count the number of carriers or individual employees trained by Medallion in “root-cause analysis,” known as ”Taproot,” a scientific approach that allows carriers to determine a final cause of an event to develop better corrective actions and deal with problems on a realistic basis.

Primary financial funding for Medallion was received with the assistance from the late Sen. Ted Stevens, by the FAA and the state of Alaska. Since inception, roughly $21 million has been spent to support the Foundation’s safety efforts. The FAA’s budget for 2019 is $17.7 billion dollars – or just under $2 million per hour. Total Medallion costs since inception represent 10 hours of the FAA’s total annual budget, and future costs are roughly 2-3 hours of the FAA budget next year. As a taxpayer, these figures represent an outstanding return on investment.

Unfortunately, as long as human beings interface with machines on an operating basis, there will be accidents. The Medallion program and other programs like it attempt to provide systems to an operator that will help them identify risk or hazardous conditions as well as systems that are not functioning properly so that corrections can be made proactively. Our hope is that by participating in the program, carriers will be able to identify ineffective aspects in their operation and manage them. Medallion is much more than an audit program. The desired result is that each organization’s culture is positively affected to improve overall safety with a commitment for continuous improvement.

[NTSB: Taquan Air floatplane that crashed in Metlakatla ‘cartwheeled’ as it landed]

I am not an Alaskan; however, I work with some of the smartest people in the industry who live and work in Alaska. I am certain that if we all continue to work together with the operators, the Medallion Foundation, the FAA and anyone else who desires to participate, we will continue to improve the level safety in the state and make it a safer place to fly. I believe the best way we can honor passengers and crew members lost in aviation accidents is by objectively investigating to determine the actual causes and by making effective changes to prevent any recurrence.

This article reflects my thoughts and opinions only. After the comments by the NTSB and recent news articles and op-eds, I felt it was time for someone to provide an alternative perspective – I hope I have.

I’m proud of my involvement with Medallion. I believe it was developed by good people with honest intentions who are trying to make things safer for all aviation operations throughout Alaska.

Dave Prewitt is a member of the Medallion Foundation’s board of directors. This opinion is his alone.