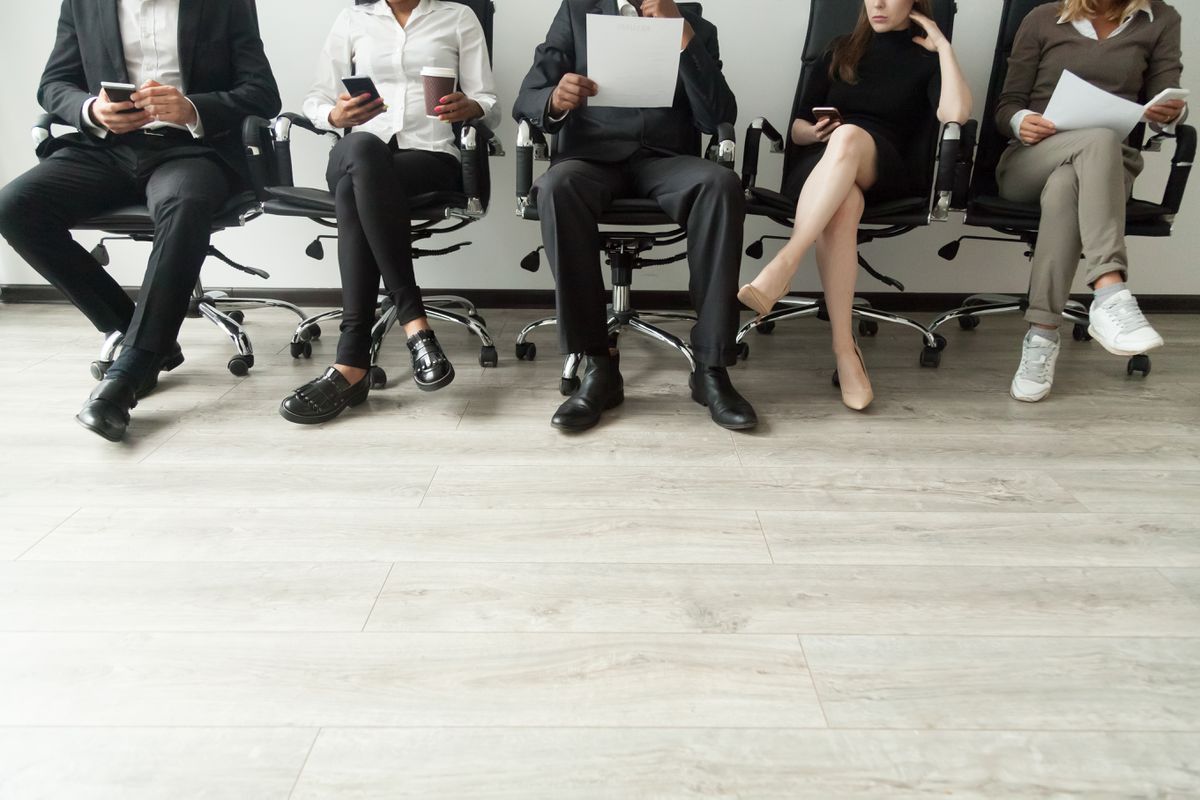 The “American Dream” many of us had instilled in us says that every American, regardless of class, can achieve success if they are willing to work hard. We are taught by our society that so long as we are willing to do our share, we will see rewards and become successful. But to an increasing degree, this is no longer true. We are becoming a society full of judgment that is not willing to give others a helping hand so success can be achieved by all. We are focused upon politics, paperwork and pointing fingers rather than finding solutions to help our fellow citizens who, at the end of the day, are people just like us.

The issues we are facing with the growing homeless population embodies this more than anything else here in Anchorage. The recent letter to the mayor and the judgmental social media comments made on ADN articles about the subject show this very well. Many are quick to say there is no excuse to be homeless — that opportunities exist if someone works hard enough; that people can use the programs taxpayers fund, but they choose not to; that people who are homeless must use drugs or be a drunk. But the reality is that you can go from having a great life you have worked your butt off to achieve and, in a matter of minutes, everything can change, bringing you into a downhill spiral that you have no way of getting out of through “American hard work.” The judgment that exists in every corner of our society makes it even more difficult to escape this. I know from personal experience.

In 2012, I went from driving down the road after helping at a fundraiser to not knowing where I was, having forgotten more than 20 minutes that I still don’t remember. It turns out I have epilepsy caused by a mass in my brain, and doctors couldn’t even tell how long it had existed. We have next to no medical resources here, especially if you aren’t legally disabled, especially for epilepsy. I wrongly thought complete honesty was best when it came to employers.

I learned very quickly how this was going to affect my employment. My first manager was understanding but didn’t connect me with any company supports. Soon after this, though, someone new took over who immediately put me on attendance probation and stated I had to leave after every seizure, no matter my doctor’s opinion. How can anyone be successful in that kind of situation? That is the type of action that ruins people financially and can lead to them becoming homeless. I was able to move on into a year-long position, but then became unemployed. I had a degree. I had interned for Sen. Lisa Murkowski and even the White House — I shouldn’t have problems finding a job, right? Wrong. I was told to my face, at multiple interviews, that they weren’t hiring me because of my epilepsy.

The system is supposed to help people in these situations; that is what it is there for. But even if someone can access the resources they qualify for and knows how to navigate things, they can still get slapped down at every turn. I wouldn’t have gotten the brain surgery I needed if I hadn’t gotten the governor’s office involved, because the state Medicaid office denied me four days before I was supposed to leave. I had already waited more than five years post-diagnosis and there was a 90% chance of surgery being the only treatment that would work. It’s taken me more than a year after surgery to be released back to work. The federal work program through disability only has two offices in Alaska, and the Anchorage office also handles housing. Their housing program evaluation defined me as being at “imminent risk of homelessness.” And even though there is currently no wait-list for housing, I was told it could take two months. Just think about what all could happen in two months for those in high-risk situations. Many who are in positions of power can’t even imagine.

During a recent public testimony session on Medicaid reform, Sen. Gary Stevens stated he had never been unemployed. How can someone like him understand a situation in which no one will give you chance for employment, no matter your qualifications? How would he overcome the judgment? What if someone passes a drug test and wants to work, but is still failing? I qualify for jobs with salaries of more than $100,000 but got rebuffed for jobs making $14 per hour because I haven’t worked recently for “medical reasons.” Those who make decisions need to learn, to listen and to understand. The only way the homeless and those at risk can conquer obstacles is for everyone to focus on solutions as a team, not judge or blame.

Amber Sawyer has lived in Alaska since elementary school and obtained her degrees from the University of Alaska Anchorage with the intention of working with Alaska’s nonprofit business community. She learned of her epilepsy in 2012, while pursuing her master’s degree, and had brain surgery in 2018.