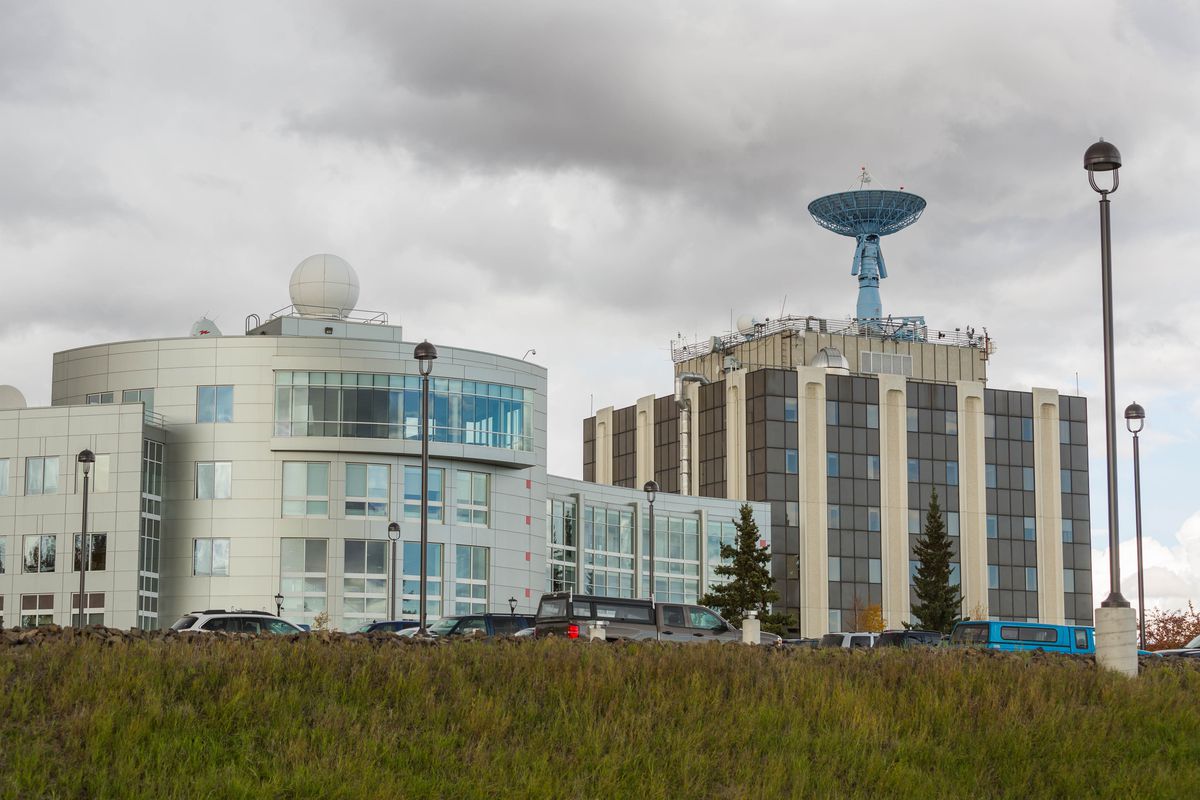 The University of Alaska serves the higher education needs and opportunities of our people across our vast state. We bring value to thousands of Alaskans every single day, which is critical for Alaska’s economic, social and civic vitality.

We lead the state in preparing highly skilled workers for hospitals and clinics, construction firms, Alaska Native corporations, mining companies, transportation systems and schools. We lead the state and the world in research on the Arctic, which not only provides a six-to-one return on the state’s investment, but also contributes to solving real problems across the circumpolar north including health, energy, infrastructure, and the environment. We serve Alaska’s communities by training, and helping entrepreneurs compete in a fast changing world.

The university relies on public and private funding. The state’s share of our annual budget this year is $327 million, about 40 percent of our total budget. The remainder comes from tuition and fees paid by our students, research grants and contracts, proceeds from land development and private donations.

The state’s contribution has been dwindling since 2014 – from $378 million to the current $327 million — and the cuts have had the predictable negative effect of reducing opportunities for our students. We’ve been forced to cut programs, reduce the number of those who deliver the programs and increase tuition.

It’s been a tough time, but the university still provides an accessible and affordable path to an excellent education.

The state’s current budget climate puts the value and the benefits of higher education in Alaska at great risk. The governor’s proposed budget for the university this year was $193 million, an unprecedented cut of $134 million (41% of state funding) from the current year. The Legislature considered that proposal during numerous hearings with strong input from students, business leaders and the general public. Ultimately, the legislature passed a $322 million budget for the university — $5 million less than the current year — and sent it to the governor for consideration. And now we wait.

We’ve had numerous meetings with the governor and his team, and provided information on how we have focused our mission, reduced costs, increased private fundraising, developed strategic plans with measurable goals, created a task force to look at the university’s structure, and developed an exciting vision for how the university enables Alaskans to create a strong, sustainable future for our state.

The governor seemed receptive, even impressed with the work that we’ve accomplished. However, he may still feel compelled to substantially reduce our budget. Even a reduction of $10 million (on top of the $51 million we already have taken) likely would disrupt the education of current students and the services we provide across this vast state. We simply cannot manage a major cut without significantly impacting students and communities.

A university needs a critical mass of faculty with different specialties. Eliminating whole programs is the only way to reduce costs, and even if we eliminate programs (in addition to the dozens eliminated over the last four years) our responsibility to those students does not end. We are obligated to complete their programs, which carry costs that offset savings from eliminated programs.

The cumulative effect of prior reductions totaling $195 million has resulted in significant reductions in administrative staff and services to the point that further reductions will compromise UA’s ability to meet its many obligations; the university’s statewide administration has taken a 37 percent cut over the last several years, almost triple the average cut across the university system.

The negative effects will be palpable – our enrollment, our reputation and our service to Alaska will be in danger – and will impact our students and communities around the state.

Like our state, the University of Alaska is strong. And like our state, we face challenges. But if we stick together and keep the long-term future in mind by supporting the university, we give ourselves the power to achieve greatness.

Jim Johnsen is the president of the University of Alaska.